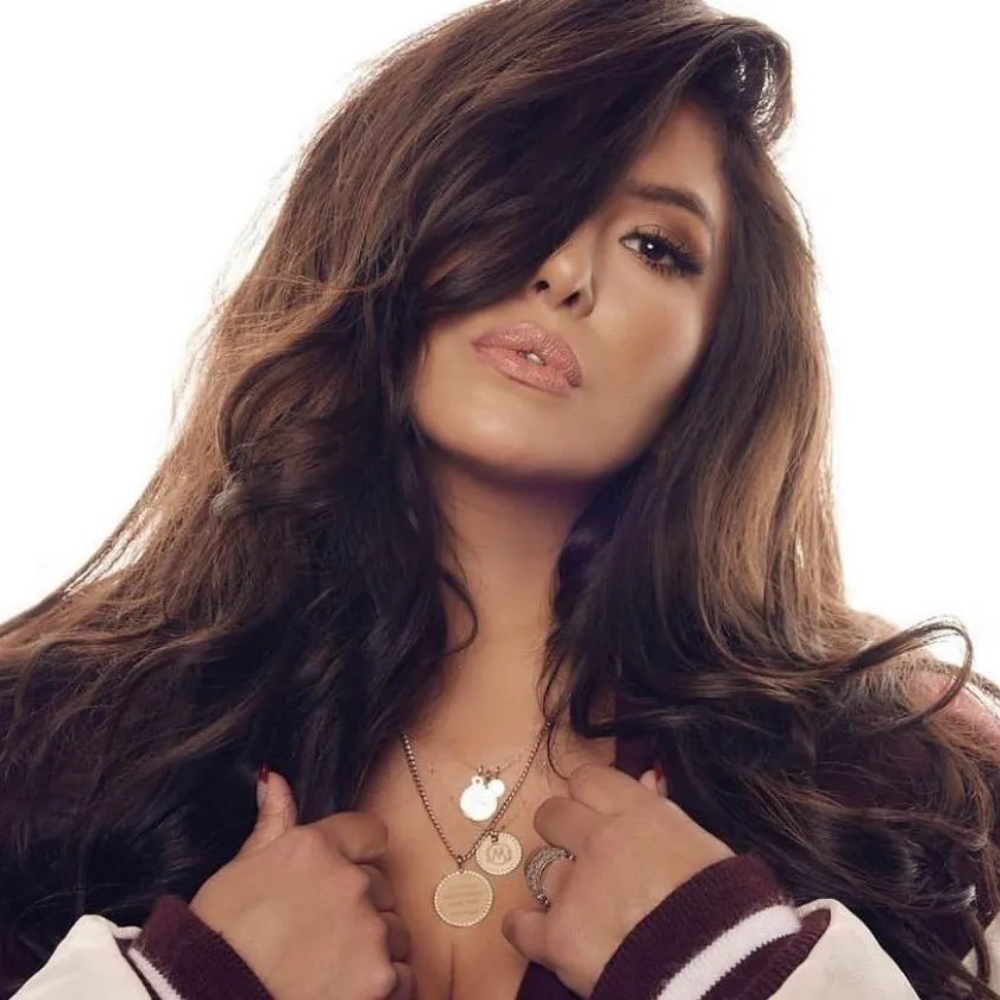 Vanessa Bryant awarded $16 Million in lawsuit against L.A. County, BNXN and Ruger get into Twitter fight, Benzema and Ancelotti sweep UEFA men’s awards. Stay in the know with our Rave News Digest which summarizes five of the hottest global news you need to catch up on, saving you time and energy. Consider it your daily news fix.

BREAKING: Vanessa Bryant has won her lawsuit against L.A. County after deputies shared gruesome photos from the Kobe crash site.

The jury awarded Bryant $16 million. Chris Chester, who lost his daughter and wife in the helicopter crash, was awarded $15 million. pic.twitter.com/jaWLT8KFci

On Wednesday, August 24, a federal jury found that Los Angeles County must pay Vanessa Bryant $16 million for emotional distress caused by deputies and firefighters sharing gruesome photos of the bodies of her husband Kobe and their daughter Gianna, following their 2020 helicopter crash that also killed seven other people.

According to reports, nine jurors returned a unanimous verdict, agreeing with Bryant and her attorneys that the photos of the remains invaded her privacy and brought her emotional distress. The jury reportedly deliberated for 4.5 hours prior to reaching their verdict. As the verdict of the lawsuit was read, Vanessa Bryant was crying quietly.

The photos were reportedly shared mostly among employees of the L.A. County Sheriff and Fire departments, but also with workers’ spouses, and in one case, by a bartender at a bar where a deputy was drinking. During the 11-day trial, Bryant revealed that news of the photos compounded her still-raw grief a month after losing her husband and daughter and that she still has panic attacks at the thought of them being released to the public.

Afrobeats superstar Ruger is again at loggerheads with fellow star BNXN after the release of BNXN’s sophomore EP “Bad Since 97.” On Thursday, 25th August, Afrobeats sensation BNXN released his sophomore EP. Following the release, he took to Twitter to make a celebratory post of his album reaching the number one spot on Nigeria’s Apple Music Album Chart. In the post, the singer used the caption “What if I, What if I, What if I…Cook” which is likely a derivation of Ruger’s hit single “Girlfriend.” The post came as a veiled dig at Ruger with whom he recently had a public spat over his hitmaker status.

Get a solo hit then talk to me fatty bum bum

In an unexpected reply, Ruger tweeted “Get a solo hit then talk to me fatty bum bum” — an open attack at BNXN. The swipe follows Ruger’s earlier claim that BNXN doesn’t have a solo hit hence, they weren’t on the same level. The duo engaged in a war of words after Ruger claimed that he was a bigger star than BNXN when replying to a fan.

Rapper Cassper Nyovest wants people to give him credit for starting the current rise and popularity of freestyle in the South African rap game. Taking to his Twitter timeline on Tuesday, August 23, Nyovest told a follower he better fall in line because the follower was praising fellow rapper, Duncan for his work in hip-hop. “I started this whole sh*t. I am in charge! OK! Fall in line,” he tweeted.

On his Twitter timeline last week, the rapper encouraged other hip-hop artists to make “real” hip-hop. Cassper dropped his own single Put Your hands Up last Friday. Since then, there has been an argument as to who was keeping hip-hop alive in South Africa.

Nick Cannon is expecting his ninth child. The 41-year-old broke the news with an Instagram video posted on August 25, of Brittany Bell showing off her baby bump. Last month, model Bre Tiesi, 31, became the fifth woman to bear a child from Cannon. The baby boy is named Legendary Love.

🙌🎩 @Benzema is the winner of the UEFA Player of the Year Award!
🏆 Félicitations, Karim !#UEFAawards | #UCLdraw pic.twitter.com/LHaomZNJjP

It was a dominant year for Real Madrid, who took down Liverpool in the Champions League final after cruising to La Liga’s title. The awards should be just the start for Benzema, who has effectively solidified his place as one of the world’s best strikers. Next up will almost certainly be the Ballon d’Or, with the Frenchman having the odds on favorite to claim the top individual prize in world football.