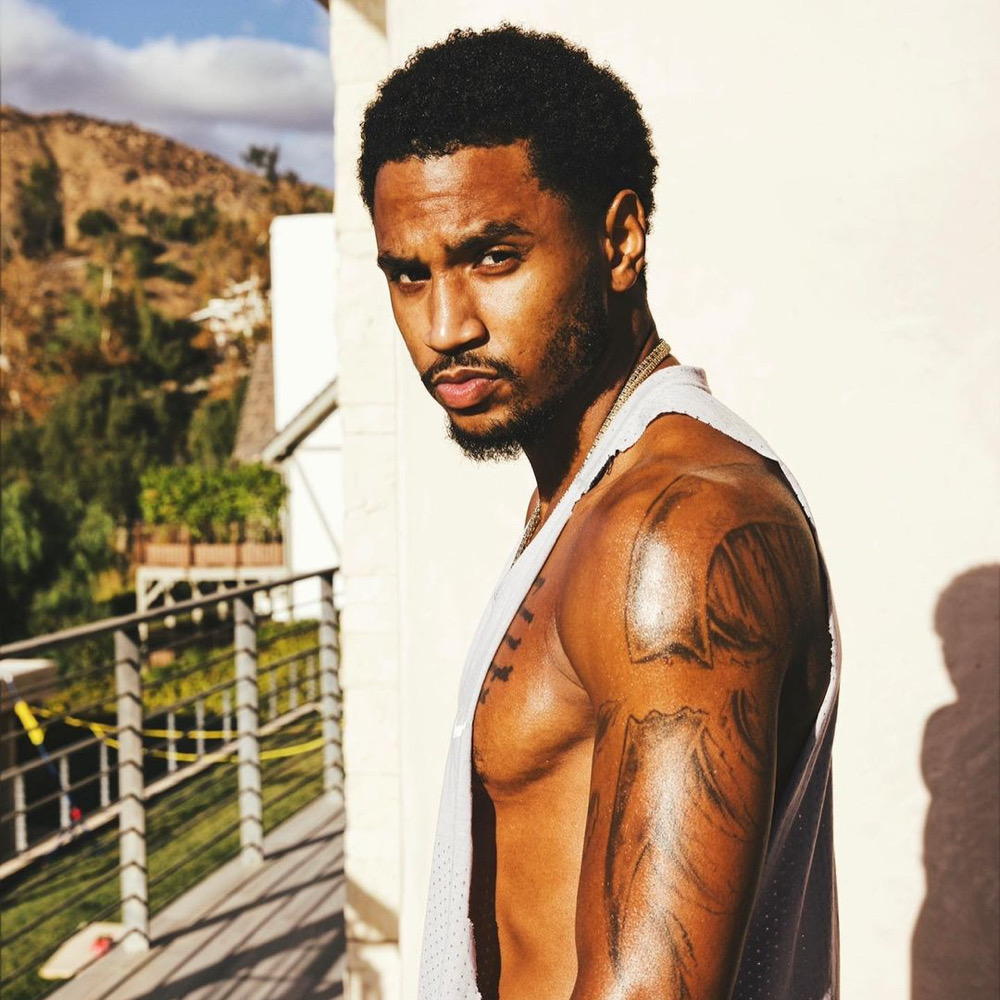 Trey Songz arrested, Mr. Eazi hints at new projects, Frank Lampard sacked as Chelsea’s manager. Stay in the know with our Rave News Digest which summarizes five of the hottest global news you need to catch up on, saving you time and energy. Consider it your daily news fix.

Trey Songz has been arrested. The Back Home rapper was taken into custody on Sunday , January 24, 2021 after he was recorded getting into a physical altercation with a police officer at the AFC Championship Game. The game was played by the Kansas City Chiefs and the Buffalo Bills at Arrowhead Stadium in Kansas City, Missouri.

Witnesses reportedly claim that Songz was being heckled by others in the stands, so he asked them to be quiet. Witnesses also claim a police officer allegedly got physical with the rapper without provocation and that the alleged altercation was self-defense on Songz’ part. The singer was arrested and accused of trespassing, resisting arrest, and assaulting a police officer.

On January 23, 2021, Nigerian star and emPawa boss, Mr. Eazi took to his Twitter page to discuss his readiness for new bodies of work and confirmed that an EP is on the way. The music boss tweeted that, “It’s taken 3 years for me to actually feel like making another project. Maybe I will make 2, but Before then Another small EP for You guys.”

3. South Africa: Boity slams brands for ‘bullying’ her to tag them on social media

Boity Thulo has slams brands demanding to be tagged on her social media posts even when she has paid for their products. The fed-up rapper recently took to Twitter to call out those brands stating that she won’t tolerate their “bullying.”

The media personality asked the pushy businesses to ask nicely instead of demanding her to tag them so her millions of fans can see the products or services the brands are offering. “Can’t stand people who bully you into tagging them on SM even after you’ve paid for their product/service. It’s okay to ask nicely. Bathong.”

Ghana plunges into full-scale mourning from today as its citizens and mourners from the rest of the world begin paying their last respects to the late former President Jerry John Rawlings, 73, in a state funeral, which will last until Wednesday, January 27.

The body of the former President was laid in state at the Accra International Conference Centre (AICC) from this morning for mourners to witness. President Rawlings passed away at the Korle Bu Teaching Hospital on November 12, 2019, after a brief illness.

Chelsea has sacked manager Frank Lampard after 18 months in charge, with former Paris St-Germain boss Thomas Tuchel expected to replace him. Lampard, 42, leaves with the club ninth in the Premier League after last week’s defeat at Leicester City, having won once in their past five league matches.

His final game was Sunday’s 3-1 FA Cup fourth-round win against Luton. Lampard was appointed on a three-year contract when he replaced Maurizio Sarri at Stamford Bridge in July 2019. Owner Roman Abramovich said Lampard’s status as an “important icon” of the club “remains undiminished” despite his dismissal.