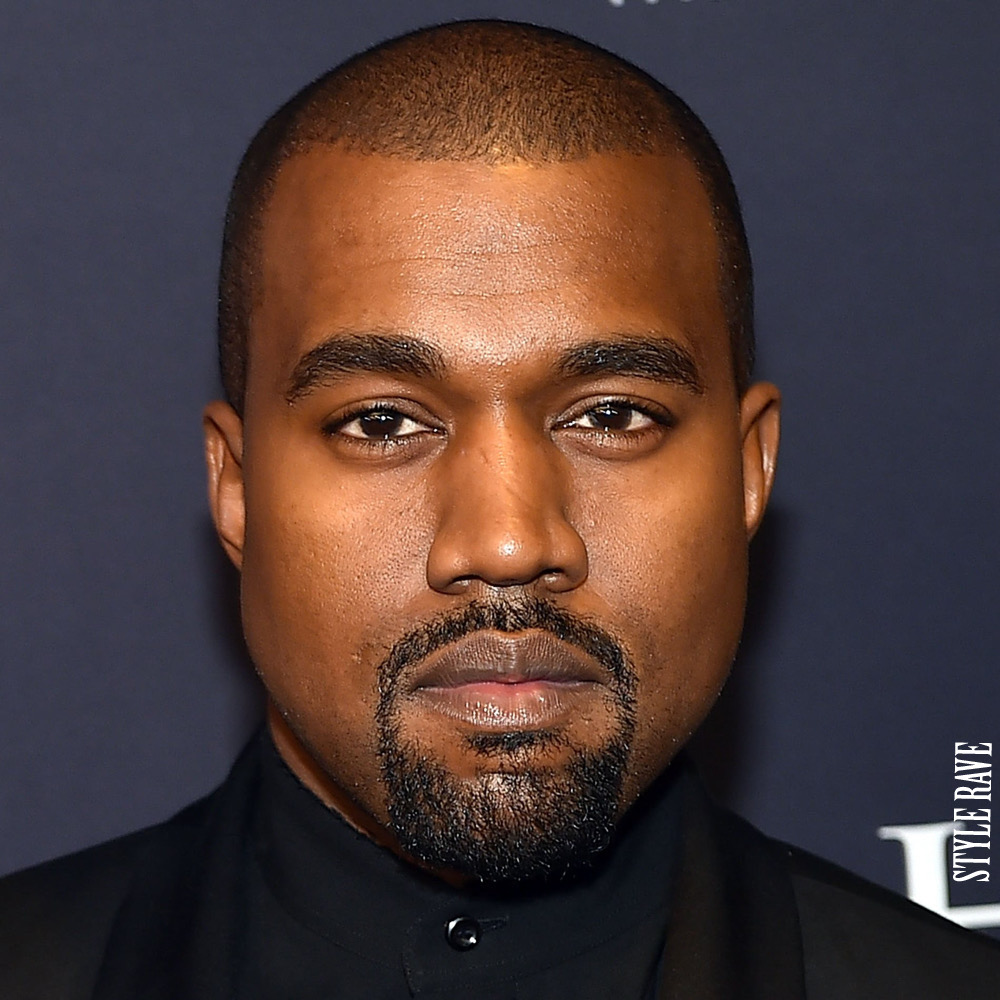 Kanye West joins the #EndSARS campaign, Donald Trump continues campaign after COVID-19 diagnosis, Rafael Nadal wins 13th French Open and 20th Grand Slam. Stay in the know with our Rave News Digest which summarizes five of the hottest global news you need to catch up on, saving you time and energy. Consider it your daily news fix. Latest on Kanye West news.

American rapper Kanye West has joined the tall list of celebrities across the globe criticizing Nigeria’s Special Anti-Robbery Squad in an #EndSARS campaign. The unit over the past few years has been accused of killing the youth, extortion, taking bribes, unlawful arrests, profiling people wrongly among others. Latest on Kanye West news.

In a Twitter post on Monday, October 12, 2020, Kanye West backed the concerns of the citizens of Nigeria as he Tweeted at the Nigerian government to #EndSARS. “I stand with my Nigerian brothers and sisters to end police brutality, the government must answer to the peoples cries #EndPoliceBrutalityinNigeria.” He stated that it was essential for Nigeria’s President, Muhammadu Buhari listens to the cries of his people.

Kanye West is not the only celebrity that has tweeted their disapproval online as Lecrae, Cardi B, Trey Songz, Big Sean, Viola Davis, Mesut Ozil, Estelle, Chance the Rapper, Moneybag Yo, Lil Baby, City girls, Stefflon Don, Nasty C, Rhapsody, and more have also called on the Nigerian government to #EndSARS.

United States President, Donald Trump held an hour-long rally in Sanford, Florida, on Monday, his first trip from the White House since his COVID-19 diagnosis. Shortly before his rally, the president’s physician announced he tested negative for the virus. “I am so energized by your prayers and by your support … and here we are!” the president said, to chants of “We love you” from his supporters.

He also offered rare words of sympathy to Americans who have lost loved ones during the pandemic. Trump has insisted that he feels great, despite his hospitalization merely a week ago. Kanye West #EndSARS.

The staff of the Ghana Civil Aviation Authority (GCAA) have resolved to embark on strike action on Wednesday, October 14, 2020, as part of measures to impress on management and the state to protect aviation lands in Ghana which they say are being sold to private developers. They claim their action is purely an enterprise based action, that is a local action which they need not inform the National Labour Commission (NLC).

The planned action if allowed to go ahead would be affecting only domestic flights. The staff controls the airspace in Ghana and therefore some of the services to be affected include navigation that signals the landing and take-off of flights.

4. Nomzamo Mbatha rises to the ‘Girl Up Challenge’

Media personality Nomzamo Mbatha took to Instagram to share a cute picture of her young self in support of the #GirlUpChallenge. The challenge that has been trending on Instagram, unites girls around the world, and raises awareness of gender inequality faced by girls worldwide. Kanye West #EndSARS.

The campaign led by Moncler started on Sunday, October 11 in celebration of the International Day of the Girl Child. Being a champion of gender equality and a Goodwill ambassador for UNHRC Mbatha rose to the challenge. Along with the picture, she wrote: “CHALLENGE ACCEPTED 💥💥.”

Rafael Nadal once again proved his dominance on clay, defeating Novak Djokovic 6-0, 6-2, 7-5 in the French Open final to earn his 13th career title at Roland Garros. The Spanish star stunned the No. 1 player in the world with a bagel in the first set and kept the momentum with a three-set victory Sunday on Court Philippe-Chatrier. He now has an incredible 100-2 career record at this event and hasn’t lost in the last four years.

The win also marked the 20th career Grand Slam victory for Nadal, matching Roger Federer for the men’s all-time record. Djokovic currently has 17 career major titles, but only one at the French Open. He was seeking to become the first player in Open history to win each Grand Slam multiple times.

Our Week Day News Digest brings you a summary of five of the hottest news topics across the world, including celebrity news from Hollywood to Nollywood, latest trending global headlines, the Nigerian news today, top African news, and sports stories. 2020 Kanyes west.