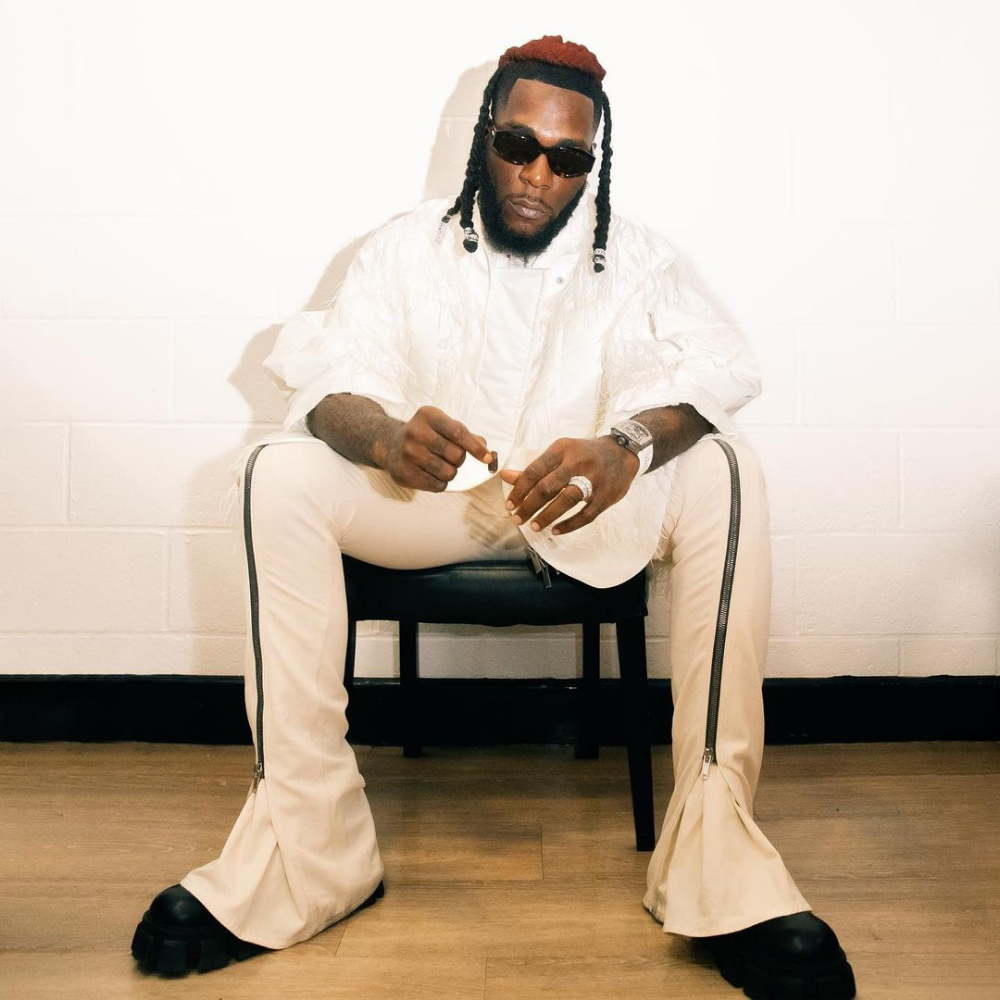 Burna Burna Boy releases “Love, Damini” track list, Simone Biles and Denzel Washington to receive medal of freedom, 2023 AFCON postponed and more. Stay in the know with our Rave News Digest which summarizes five of the hottest global news you need to catch up on, saving you time and energy. Consider it your daily news fix.

Burna Boy has already dropped two songs from the album — “Kilometre” and “Last Last” with the latter enjoying an impressive level of success. Love Damini will be Burna Boy’s 6th album after his previous albums “L.I.F.E,” “On a Spaceship,” “Outside,” Grammy-nominated “African Giant” and Grammy-winning “Twice as Tall.”

Joe Biden will reportedly present the Presidential Medal of Freedom, America’s highest civilian honor, to 17 people, including gymnast Simone Biles and actor Denzel Washington. According to reports, the late John McCain will also be honored, along with Sandra Lindsay, the New York City nurse who received the first COVID-19 vaccine dose in the United States. The Medal of Freedom list includes both living and deceased honorees from the worlds of Hollywood, business, sports, politics, the military, academia, and civil rights and social justice advocacy.

According to the White House, the honorees who’ll receive medals from Biden “have overcome significant obstacles to achieve impressive accomplishments in the arts and sciences, dedicated their lives to advocating for the most vulnerable among us, and acted with bravery to drive change in their communities, and across the world, while blazing trails for generations to come.”

Congratulations are in order for award-winning Afro-pop singer and songwriter Tresor Raziki who is making major strides internationally. He has been inducted into The Recording Academy as a member who can vote at the prestigious Grammy Awards which take place annually in the US. The music producer took to his Instagram recently to announce the news, describing it as an “honor” for him to be part of a world of creatives.

In a statement, the star said this was a way to celebrate music. “I am truly honored to be invited to join the Grammys // Recording Academy Class of 2022 to help advocate, celebrate and push our music culture.” The musician has collaborated with Hunters to discover new talent, a way for him to give back after he received support in the industry with the likes of the late Bra Hugh mentoring him.

Willie Morrow, the inventor of the Afro pick and a pioneering stylist of Black hair, died on June 22. He was 82. The San Diego-based stylist's California curl style was a precursor of the world-conquering Jheri curl.https://t.co/oNmN8Ds6mj

Dr. Willie Morrow, a well-known San Diego-based hair care pioneer, died at his home surrounded by his family on Wednesday, June 22. He was 82. According to reports, Cheryl Morrow, his daughter, said the salon her father established in San Diego in 1959 and the hair products he invented in the 1960s and ‘70s came from his desire to serve the Black community by making resources available in their neighborhoods.

Morrow would go on to create the Afro pick and pioneer the Jheri curl hairstyle. Initially, he offered his hair care services, but then built out his hair products business and used the money from that to start a radio station and newspaper in the same commercial building. The media Morrow provided helped to create affordable advertising opportunities for small-business owners and he was able to increase community engagement.

BREAKING NEWS: AFCON 2023 Postponed to January -February 2024 due to worst rainy season in June- July at Cote D'ivoire which were the original months scheduled for the tournament .#GTVSports pic.twitter.com/n8t6hLecnZ

CAF has confirmed the postponement of the Africa Cup of Nations finals scheduled for the Ivory Coast from June 2023 to January 2024. African football’s governing body, through President Dr. Patrice Motsepe, announced on Sunday that the 34th edition, which was initially scheduled for June 23 to July 23, 2023, will not be played as planned due to the weather conditions in the West African country.

“The 2023 AFCON will now be played between January and February 2024,” Mostepe told the media during a press conference in Morocco. “This is one of the issues we discussed during our congress meeting here in Morocco and the official dates will be communicated later,” she added. Motsepe, however, lauded Ivory Coast for the preparations they have already put in place to stage the tournament. Love Damini Track List