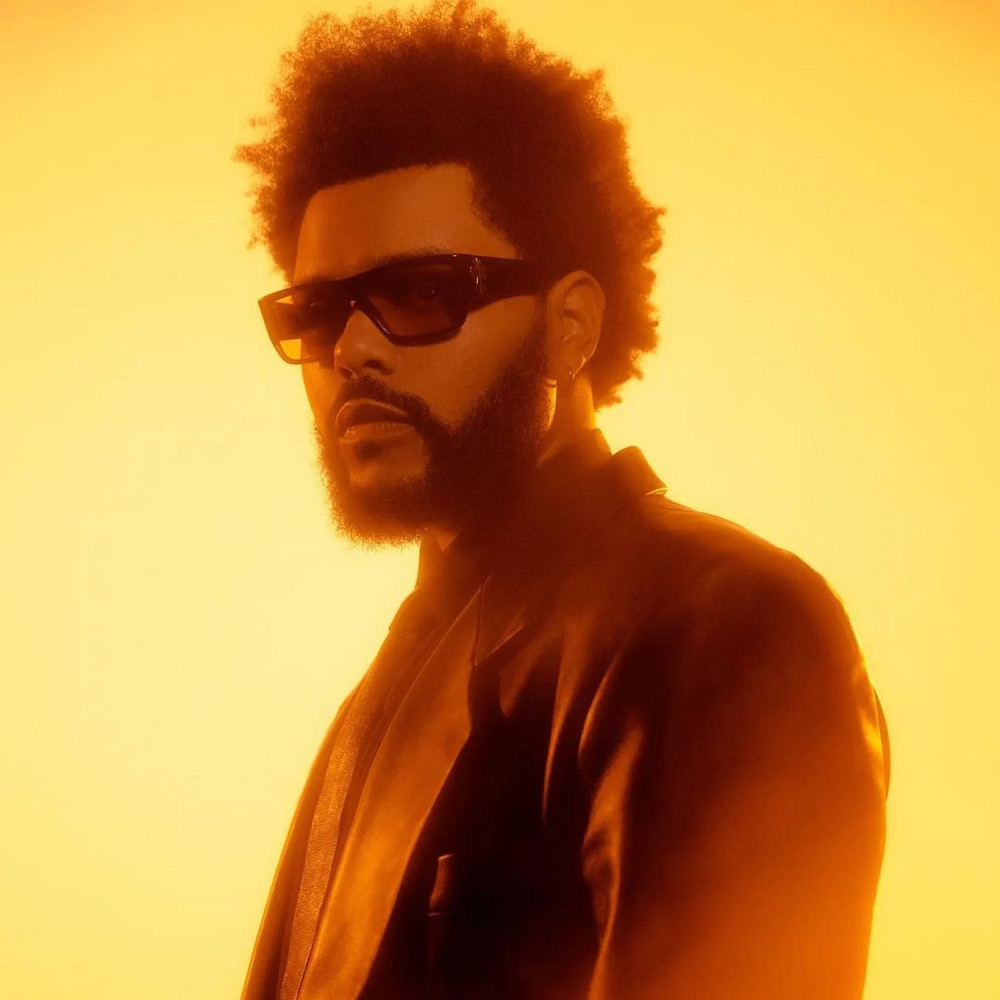 Black artists have hit the ground running in the new year and we love to see that. Hip Hop and RnB artists have been rolling out music since the year began, giving fans a taste of what to expect this year. Record-breaking artist, The Weeknd released his highly anticipated album, Dawn FM and with it the music video of his second single of the era, Sacrifice.

RnB sensation of the moment, Muni Long has been making great use of her new found fame since her hit song Hrs and Hrs reached number 1 on Apple Music charts. She released the remix of the sensual hit featuring August Alsina.

Canadian singer-songwriter, Abel Makkonen Tesfaye, known professionally as The Weeknd has just released a new song he titles Sacrifice. Sacrifice is the fifth song on The Weeknd’s fifth studio album, Dawn FM released on January 7. The song, produced by music veteran Quincy Jones, is in line with the theme of his latest body of work.

It’s been almost two years since Gunna dropped an album for the world to enjoy. The rapper released DS4EVER on Friday and it comes with a healthy cast of guest acts. An example is the fast-rising Pushin P featuring Young Thug and Future. Pushin P is a braggadocios anthem that captures the three Atlanta-based rap stars in confident spirits thanks to their success in rap, their wealth, and their large collection of lavish items.

2 Chainz has shared a new song, Million Dollars Worth of Game, featuring Detroit rapper 42 Dugg. It’s a single from his upcoming album Dope Don’t Sell Itself, which, according to his Instagram, is due this month. The hook-laden track is accompanied by a music video featuring the pair wearing gold jewelry around an expensive-looking mansion.

August Alsina has ended his music sabbatical with a remix of Muni Long‘s current viral single Hrs and Hrs. Everything about this slow and steamy track stays intact until Alsina adds a new verse. Their pleasurable voices are later intimately intertwined, making it impossible for already repeated listeners put the song on loop.