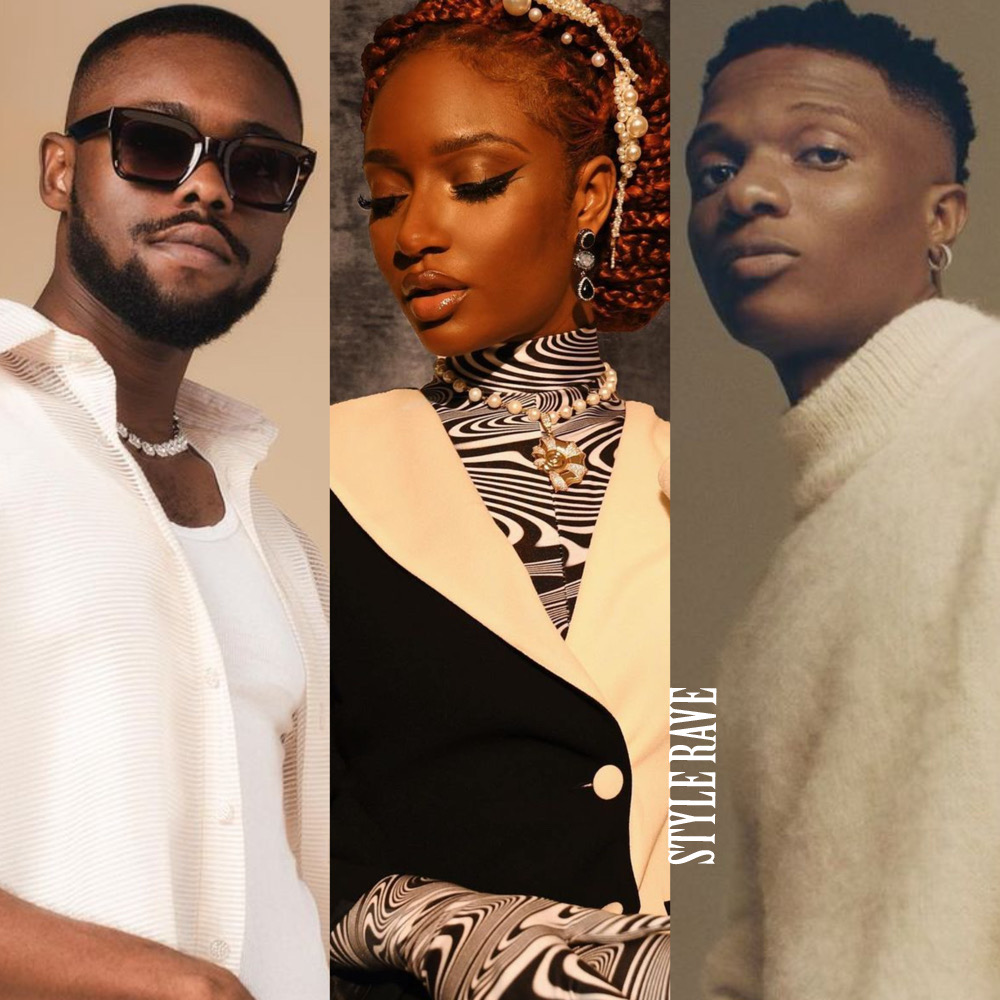 2021 has been an eventful year for African creativity. With the world still reeling from the effects of coronavirus and vaccine inequality particularly affecting Africa, Africans seem to have found solace in Afrobeat songs in the year 2021.

This year, we witnessed Afrobeat gain more momentum than it ever has. From multiple songs from West Africa debuting on the esteemed Billboard Hot 100 chart at the same time, to people all around the world dancing to Afrobeat songs on social media, the West African genre has earned its position as a now mainstream genre.

We’ve curated a list of the top Afrobeat songs which made 2021 a bearable year for many of us.

A masterclass made from the alchemy of electronic drums and sparse strings, this early Amapiano favourite of 2021 – featuring a Nigerian guest verse courtesy of Davido – was one of the earliest hits of the year.

Tiwa Savage, enlisted her all-time music idol Brandy to deliver an introspective number that now resonates with many, Somebody’s son. The song dominated RnB and Radio charts and seems to still be doing so. It has become a prayer anthem for many.

Yaw Tog’s hard-hitting and brash lyrics caught the eyes of the international music community on his debut, Sore, which featured fellow Asakaa Boys. On the remix, British-Ghanaian rapper Stormzy and home-based rapper Kwesi Arthur hopped on the menacing production for one of hip-hop’s highlights of the year.

Crazy Things is the lead single of Tem’s sophomore project. Following high profile collaborations with Drake, Wizkid and signing to RCA records, with Crazy Things, Tems clearly leveled up and called the shots.

Proving her breakout is no fluke, Ayra Starr scored major points with Bloody Samaritan, the lead single off her debut album 19 & Dangerous. There’s no slowing down for this song as it recently became a global hit.

Lojay is recognized as one of the break-out stars of 2021. The song Monalisa describes the beauty of Monalisa and the affection he has developed for her image. This song, released on his joint EP with music producer Sarz, has gone on to be the favourite of a number of people globally and a world famous TikTok sound.

Following his lockdown hit Know You, Nigerian rapper LadiPoe mines the nostalgia of unbridled fun of pre-pandemic times with the Buju-assisted Feeling, his second big hit in two successive years.

Nigerian songwriter and singer Adekunle Gold’s song High, featuring Davido, has been named the number one club song in 2021. The song is certainly deserving of its position at the top.
Adekunle Gold and Davido formed a relationship and emitted a class from their well-known musical abilities. They brought that relationship into making this song that has gone on to prove the undeniable greatness of their music.

Slow-burning, ear-candy blasting from the past (2019) into immediate social anthem courtesy Tik-Tok, CKay’s world-famous emo-Afrobeats song – Love Nwantiti – defies categories and defines itself as one of the many possible forms of Afrobeat.

Having released this song back in October 2020 which features R&B-Alté sound princess, Tems who delivered what could easily be the biggest Afrobeats song yet, Wizkid’s Essence only just became a global sensation in the summer of 2021 and was dubbed the song of the summer followed by many other international accolades, nominations and wins. Essence opened the door for the success of Afrobeat in 2021.