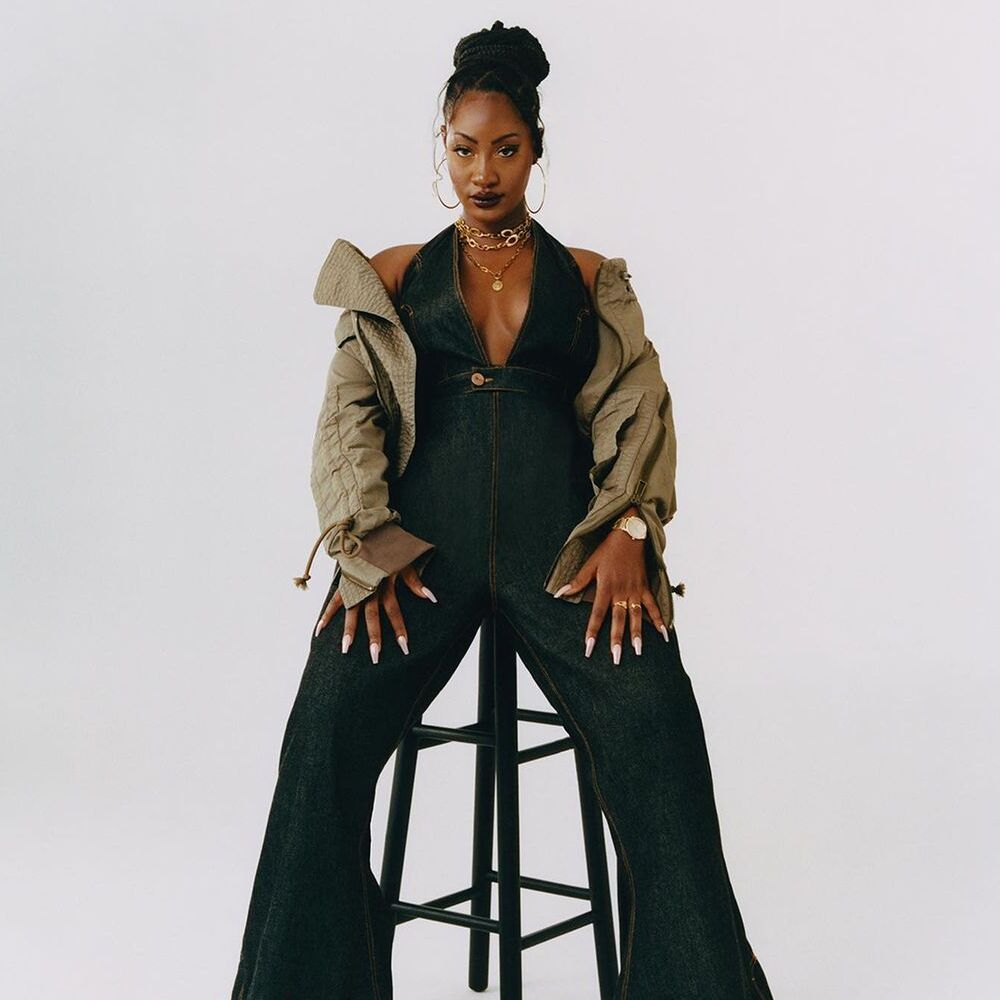 Tems releases tracklist for upcoming EP, Popsmoke’s gravesite vandalized, Martin Braithwaite to undergo knee surgery. Stay in the know with our Rave News Digest which summarizes five of the hottest global news you need to catch up on, saving you time and energy. Consider it your daily news fix.

If Orange was a Place. TRACKLIST🕊💫
This Wednesday 🧡 pic.twitter.com/RtTD4eVJA6

On September 14, Nigerian singer, Tems released the tracklist of her upcoming 5-track EP, “IF ORANGE WAS A PLACE.” Four tracks on the EP are produced by GuiltyBeatz while the other was produced by Jonah Christian. All tracks are mixed and mastered by super producer, Spax. American RnB singer, Brent Faiyaz is the only featured artist on the EP.

The announcement was made on her Twitter handle, where she wrote: “My beautiful gang, thank you for the massive love you’ve shown me. It’s too plenty. Honestly, believe me when I say I love y’all baaaaaddd. NEW EP OUT NEXT F*CKIN WEEK!!! It’s time…”

Pop Smoke’s gravesite was reportedly destroyed this weekend after vandals smashed the face of his mausoleum and attempted to drag out part of the inside. It was reported that an eyewitness provided the media with photos of what looks like the Canarsie rapper’s crypt defaced at the Green-Wood Cemetery in Brooklyn. He was buried there in early 2020, after being murdered during a robbery attempt in Los Angeles.

According to reports, the deceased rapper’s spot on the outer wall of the mausoleum within the grounds was singled out. His marble plaque with legal name, Bashar Barakah Jackson was cracked and broken almost completely through, the photos show. Other debris was reportedly scattered about on the ground including what the news outlet describes as burned and discarded joints and flowers.

While it remains unclear what SA media personality, Bonang Matheba is up to career-wise in the US, she has sure been living her best life in the big apple and her fans are here for all of it. The media personality took to social media on Sunday to debut her look for the Video Music Awards (VMAs).

The popular awards took place on Sunday evening in New York City at the Barclays Centre. Bonang slayed the red carpet wearing a playful, sparkly Dolce & Gabbana outfit. Her face was beat and her edges laid and she had a long ponytail to complete the look.

4. A Black woman was crowned Miss Ireland for the first time in the pageant’s 74-year history

The 26-year-old works part-time as a model and as a medical scientist. Uba also worked as a frontline worker at the University Hospital of Galway, the press release added, where she shared an Instagram photo of herself sporting a lab coat and her new emerald green bejewelled crown on Friday, September 10. Debuting her Miss Ireland 2021 sash on Instagram on Monday, Uba wrote: “It’s like a dream come true. Words can’t even begin to describe how I’m feeling right now, or have been feeling for the past week leading up to the final.”

Barcelona striker Martin Braithwaite is set to undergo knee surgery. The Denmark international, 30, suffered injury to his left knee in the 2-1 win against Getafe on 29 August. Barcelona said the injury had not responded to “conservative treatment” and he will have surgery in the “coming days.”

It adds to the club’s woes in attack with new signing Sergio Aguero yet to make his debut following a calf injury. Aguero, 33, is not expected to return until October. Spain forward Ansu Fati, 18, is also yet to feature for Barcelona this season as he continues to recover from knee surgery.

Mental Mondays: The Link Between Social Media And Mental Health