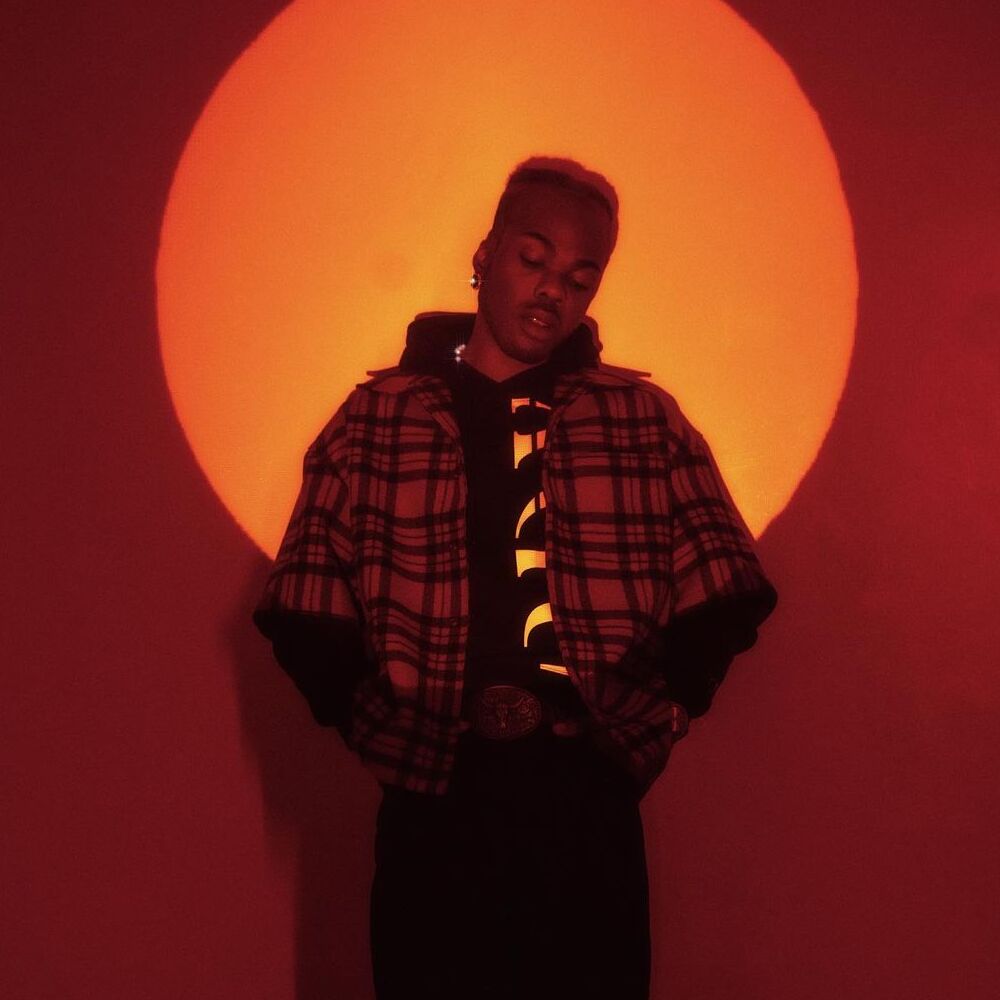 Ckay’s Love Nwantiti becomes most searched song on Shazam globally, Uzo Aduba reveals she’s married, Emma Raducanu wins US Open. Stay in the know with our Rave News Digest which summarizes five of the hottest global news you need to catch up on, saving you time and energy. Consider it your daily news fix.

On September 11, Nigerian singer-songwriter and music producer, Ckay’s Love Nwantiti became the No. 1 song on Shazam’s global charts. The chart tracks the most-searched songs in the world and ranks them on a chart. The song sits above global smash hits from major superstars like “Stay” by Kid Laroi and Justin Bieber, which is currently the No. 1 song on the Billboard Hot 100. It also sits above global anthems from Lil Nas X, Ed Sheeran, Elton John, Dua Lipa, J Balvin, The Weeknd and more.

Initially released on Ckay’s sophomore EP, “Ckay The First” in 2019, the song blew up when its video version featured Joeboy and Kuami Eugene. Ckay has since created several remixes of the record for mileage. Since then, celebrities including Winnie Harlow have danced to the song on their Instagram stories.

Uzo Aduba got married last year. The 40-year-old actress secretly tied the knot with filmmaker Robert Sweeting in a low-key ceremony in New York some time in 2020. The confirmation came after the “In Treatment” star, who usually keeps her personal life very private, shared a photo from her wedding on Instagram and hailed her husband the “best thing that ever happened” to her. Ckay love nwantiti shazam

Quoting classic movie “When Harry Met Sally,” she wrote: “For some of us, it can feel like we spend our whole lives waiting for our special someone. My heart, my love — I’m so happy my life started last year with you. You’re the best thing that ever happened to me.” Uzo revealed in April that her mother had died last November, and shortly afterwards she admitted her role in “In Treatment” had helped her cope with her loss.

Over 2 months since the country was placed on alert level 3 (adjusted since) to limit the spread of the COVID-19 pandemic, President @CyrilRamaphosa is addressing the nation.

SA president, Cyril Ramaphosa said on Sunday night the Covid-19 vaccines were the most potent weapon to fight the pandemic. Speaking, Ramaphosa added that if many people were not vaccinated, they remain vulnerable to infection and the chance of new and more dangerous variants emerging becomes greater. He further stated that the sooner more people were vaccinated, the sooner sports venues would be opened up to spectators. This also applied to welcoming tourists to the country.

Ramaphosa said the country would be able to restore all other critical health interventions and relieve the strain on health workers once more people were vaccinated. According to the president, over a quarter of all adult South Africans have received at least one vaccine dose and more than seven million people were fully vaccinated.

Charles Konan Banny, who served as Ivory Coast’s prime minister from 2005 to 2007, has died in a hospital in Paris after he had contracted coronavirus. President Alassane Ouattara paid tribute to Mr Konan Banny, who was 78, saying on Twitter that his “friend and brother” was “a great servant of the state” who made an important contribution to national reconciliation.

As well as serving as prime minister, Mr Konan Banny also headed the Commission for Dialogue, Truth and Reconciliation that was set up after the violence that followed the disputed 2010 election.

Emma Raducanu ended Britain’s 44-year wait for a women’s Grand Slam singles champion as she beat Leylah Fernandez to win the US Open in the most thrilling style. The 18-year-old ended her scarcely believable run in New York with a 6-4 6-3 win over her 19-year-old Canadian opponent in a high-quality final. Raducanu threw herself to the floor in disbelief as she fired down an ace to conclude what has been the most remarkable journey.

Raducanu served for the match at 5-3 but cut her leg as she went break point down, leading to a medical time-out and a clearly irritated Fernandez expressing her frustration to the match official. However, Raducanu shrugged off the delay, saving a further break point before closing out her third championship point. The two shared a warm hug before Raducanu headed up the stairs at Arthur Ashe Stadium to celebrate with her support box. Raducanu was cheered on by an emotional Virginia Wade, who was the last British woman to win a major trophy at Wimbledon in 1977.

Street Style Is Back!: Celebrities And Fashion Influencers Ruled The Streets And Rows At The 2021 New York Fashion Week