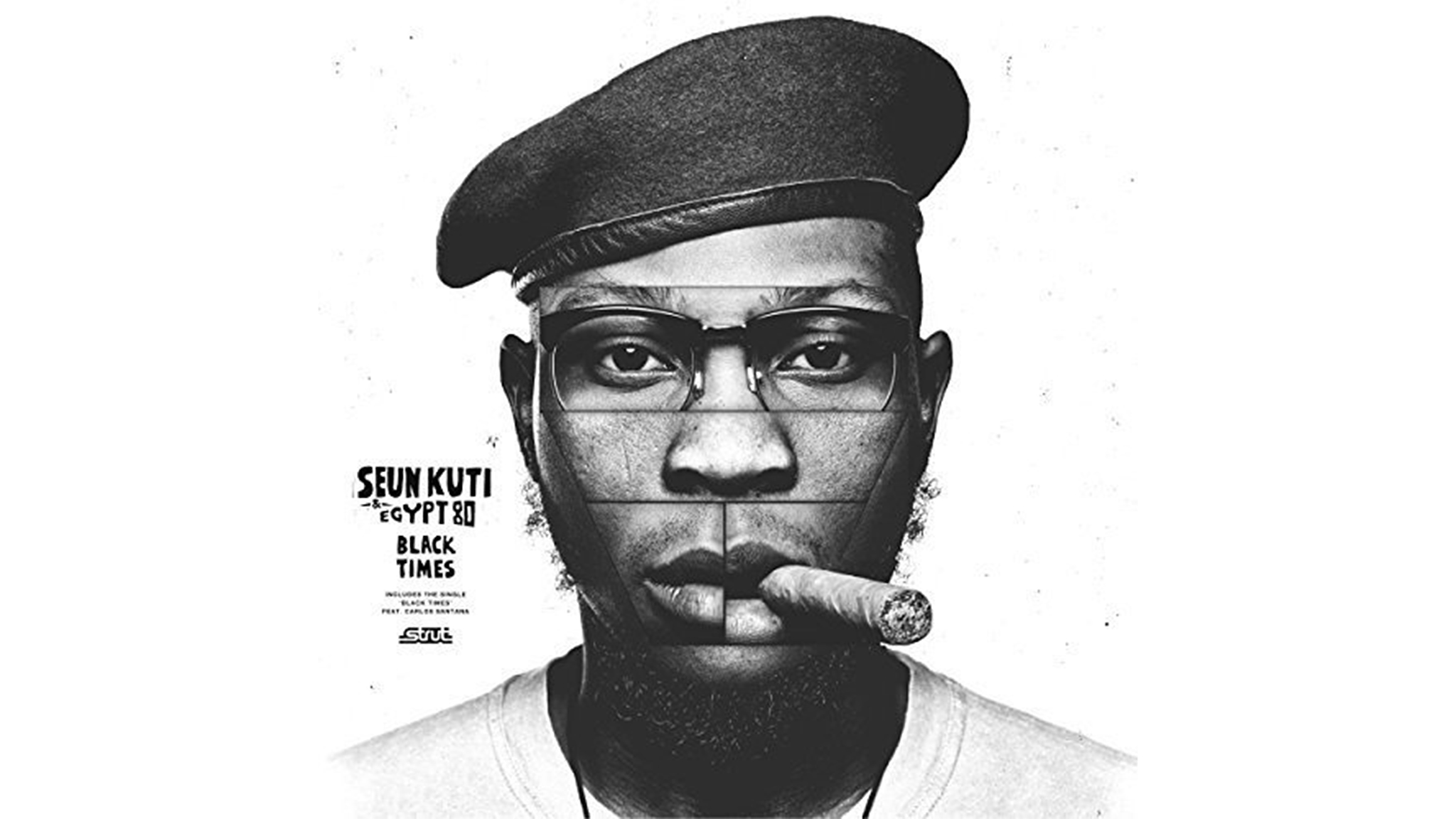 Following in the footsteps of his late father, the legendary music icon Fela Kuti – whose political and culturally conscious music has influenced the sound of musicians and artists all over the world – from Beyoncé to Falana, Seun Kuti is proving himself a musical icon in his own right.

Currently, among a handful of Nigerian singers whose music not just holds water but whose lyrical and musical content compete and can easily win when placed with the music of their international counterparts, Seun Kuti’s music is one to listen and savour. It is also one that deserves all the accolades and the Grammys recognizes this.

The Best Nigerian Celebrity Styles From This Past Weekend