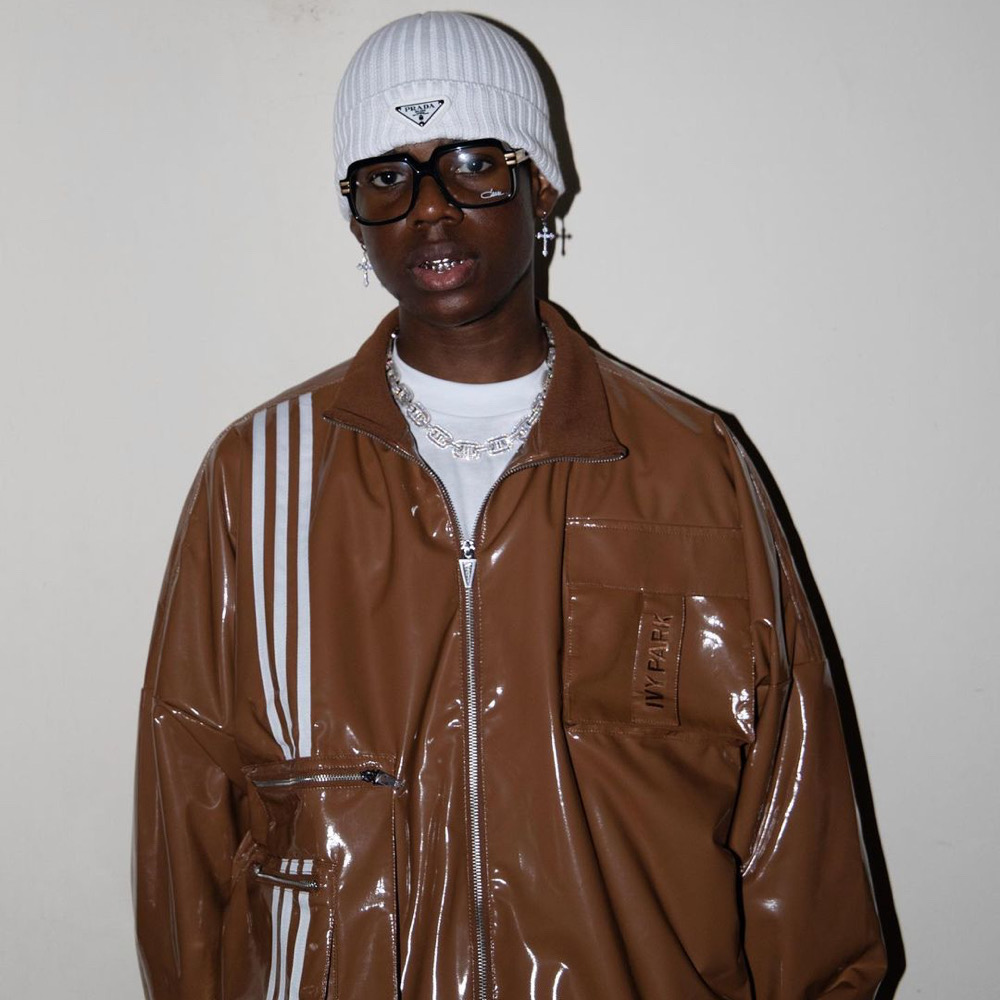 Rema hints at new album coming soon, Cardi B to star in new comedy movie, Benzema found guilty in blackmail case. Stay in the know with our Rave News Digest which summarizes five of the hottest global news you need to catch up on, saving you time and energy. Consider it your daily news fix.

On November 23, Nigerian singer and MAVIN/Jonzing act, Rema posted a set of photos on his Instagram page. The caption reads, “I stalled on purpose and y’all niggas couldn’t even catch up, damn. Now watch me go again!” A few weeks ago, the singer announced his debut album, “Raves and Roses.” But the album remains unreleased.

Fans have shown their excited with may taking to the comment section of the post to show their anticipation of the drop. Certainly, many hope the project drops soon enough, and maybe even usher us into the new year.

2. Cardi B to star in first comedy movie ‘Assisted Living’

Cardi B is taking her talents to Paramount to star in her first comedy movie, “Assisted Living.” According to reports, the film will follow Amber (Cardi B), a small-time crook who finds herself in over her head when a heist goes wrong. On the run from the cops and her former crew, she struggles to find anywhere to hide. Running out of options, Amber disguises herself as an elderly woman and hides out in the one place no one will look — her estranged grandmother’s nursing home.

After a bidding war in spring 2019, Paramount won the rights to Assisted Living. The script is based on the original mock script produced by Kay Oyegun (This Is Us). On Monday November 22, it was announced that Thembi Banks, a talented filmmaker with a host of short films under her belt, is set to direct.

A statement was posted on GQ South Africa’s Instagram page confirming that “due to unforeseen circumstances“ Unathi will no longer host the awards. The decision for the move was not revealed but this is not the end of the “Idols SA” judge’s relationship with GQ as stated. A new host for the awards ceremony has not been announced. Rema new album

Tanzania said on Wednesday it would allow pregnant students and teenaged mothers to continue with their studies, reversing a heavily-criticised policy instituted by its late autocratic leader John Magufuli https://t.co/YzoQv6J5td

A 19-year-old rule that banned pregnant students from attending school in Tanzania is to be scrapped, a minister says. Education Minister Prof Joyce Ndalichako said on Wednesday that primary and secondary school students who drop out of school due to various reasons, including pregnancy, will now be allowed to return to the formal school system. The government had set up a parallel education system for pregnant schoolgirls with officials saying this would protect other students from “bad influence”.

The late Tanzania President John Pombe Magufuli reinforced the law initially passed in 2002 which allowed for the expulsion of pregnant schoolgirls. The law said the girls could be expelled and excluded from school for “offences against morality” and “wedlock”. Women’s rights groups had long urged the government to change the law.

Karim Benzema has been found guilty of conspiring to blackmail former France teammate Mathieu Valbuena over a sex tape.

The Real Madrid forward has been given a 1-year suspended prison sentence and an $84K fine; his lawyer has confirmed he will appeal the decision. pic.twitter.com/C8hR2sWI6X

France and Real Madrid striker Karim Benzema has been found guilty of conspiring to blackmail a fellow French footballer with a sex tape. A judge handed Benzema a one-year suspended jail term and ordered him to pay a €75,000 (£63,000; $84,000) fine. Benzema, 33, was one of five people put on trial last month over an attempt to extort Frenchman Mathieu Valbuena. The scandal has stunned the football community in France and both players lost their national team places.

The case dates back to June 2015, when the two footballers were at a French training camp. At the camp, Benzema put pressure on Valbuena to pay off the blackmailers, whom he had conspired with to act as an intermediary, prosecutors said. Benzema has always denied the allegations and insisted he was only trying to help Valbuena get rid of the compromising video.