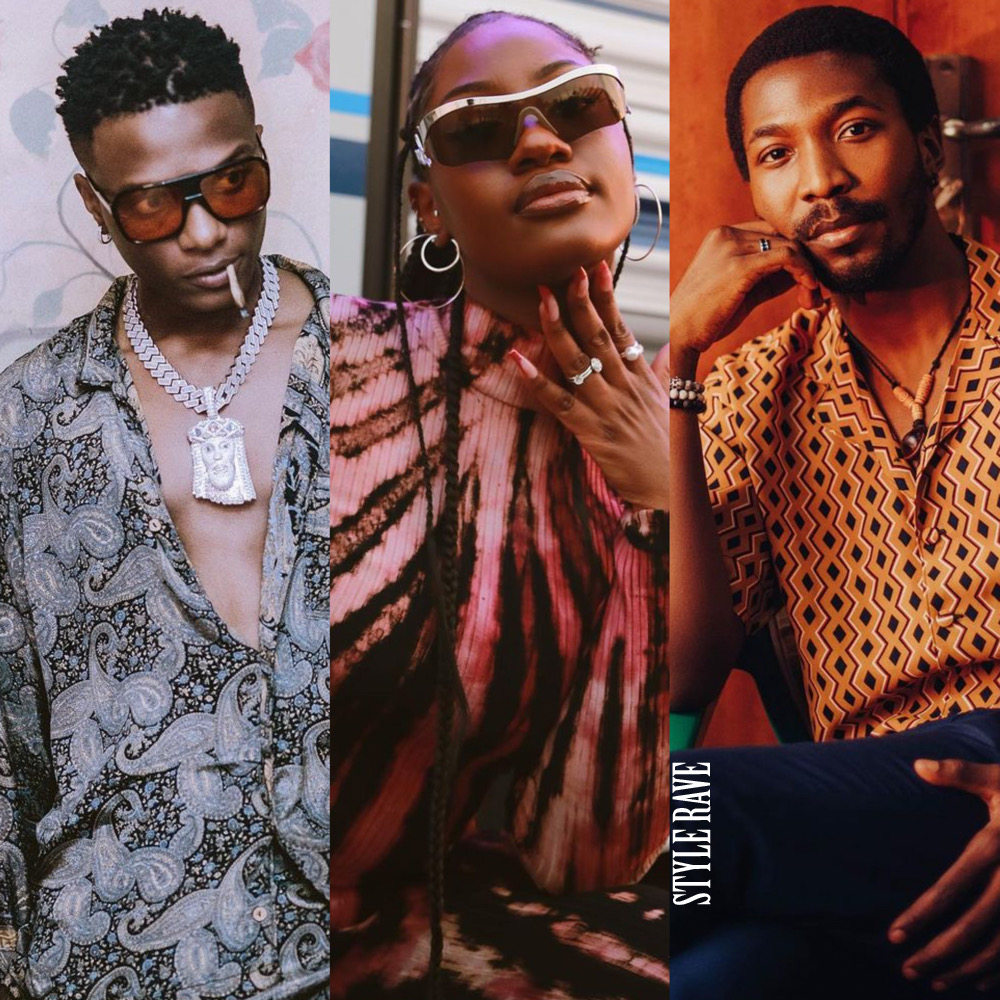 Wizkid, Tems, Made Kuti and more Nigerian artists nominated for Grammy Awards, Jennifer Hudson to receive Chairman’s Award, Osimhen out on injury. Stay in the know with our Rave News Digest which summarizes five of the hottest global news you need to catch up on, saving you time and energy. Consider it your daily news fix.

On November 23, nominations for the 2022 Grammy Awards were announced, and Nigerian stars: Wizkid, Burna Boy, Femi Kuti and Made Kuti all got nominations in the Global Music Album and Global Music Performance categories.

Wizkid’s “Made In Lagos (Deluxe)” and “Legacy+” by Femi Kuti and Made Kuti got nominations in the Best Global Music Album, while Best Global Music Performance gave Wizkid and Tems another nod for “Essence,” and Burna Boy for “Do Yourself” by Angelique Kidjo. The awards will be presented on January 31, 2022.

The Palm Springs International Film Awards has announced that Jennifer Hudson is the recipient of the Chairman’s Award for her performance in Respect.

Jennifer Hudson has won the Chairman’s Award at the Palm Springs International Film Awards. According to reports, the Oscar-winning actress’ effort for playing the iconic artist, Aretha Franklin, in “Respect” over the summer sealed the deal for the coveted honor. She will receive the recognition at the in-person gala on January 6 ahead of the 2022 Palm Springs Festival.

In 2007, Hudson won a Palm Springs honor for her role in “Dreamgirls,” where she played Effie White.

The South African music industry once again has a chance to shine on a global awards stage as DJ Black Coffee has been nominated for a Grammy Award. Black Coffee, real name Nathi Maphumulo, is nominated in the Best Dance/Electronic Album category for his latest album titled “Subconsciously.”

He’s up against fellow international DJs such as Major Lazer and Sylvan Esso.

Ethiopian Prime Minister Abiy Ahmed on Monday vowed to march to the battlefront to lead the war against a rebel group that’s advanced over the past two months https://t.co/JrE2fvNsv6

Ethiopia’s prime minister has said he will go himself to the front line to face rebels who are reported to be inching closer to the capital as civil war rages on. Abiy Ahmed, who won the Nobel Peace Prize back in 2019, implied that Ethiopia’s very existence was at stake.

The year-long conflict with rebels from the Tigray region has led to a humanitarian crisis.
Hundreds of thousands are facing famine-like conditions in the north. Thousands of people have been killed and millions forced from their homes.

Victor Osimhen has been ruled out for three months after suffering multiple facial fractures.

He will miss the African Cup of Nations ?? pic.twitter.com/hLLgGkvwKJ

Italian club Napoli have announced Nigeria striker Victor Osimhen is set to be sidelined for three months with a facial injury. It means the 22-year-old will miss the Africa Cup of Nations in Cameroon, which kicks off in fewer than seven weeks’ time on January 9.

The Serie A side said the striker had surgery on his cheekbone and eye socket on Tuesday, having sustained fractures in the 3-2 defeat by Inter Milan on Sunday. Osimhen, who is Napoli’s top scorer this season with nine goals in 14 appearances, was substituted in the 52nd minute following a nasty clash of heads with Inters Milan’s Skriniar.

Sweater Weather: How To Style Your Sweater To Perfection In 19 Looks + Styling Tips