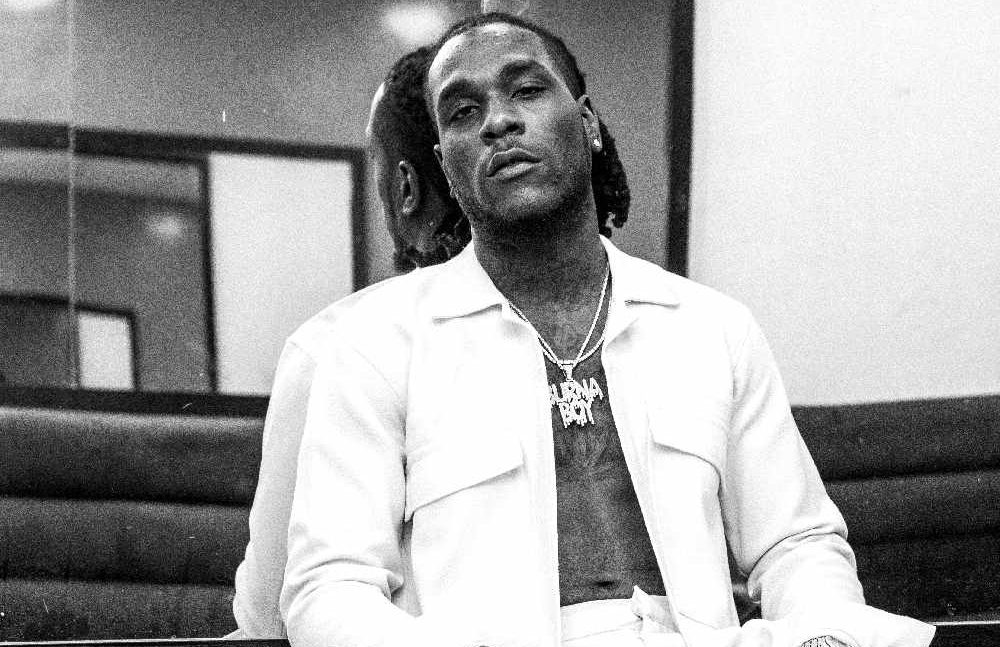 The Most Rave-Worthy Looks On Women Across Africa – June 29th

Senator Elisha Abbo arrested over assault of nursing mother, Rihanna and dad to go to court over their shared surname, US women’s team advances to Women’s World Cup final and more. So in case you missed it, we’ve got you covered with our Rave News Digest which summarizes some of the hottest global news you need to catch up on, saving you time and energy. Consider it your daily news fix.

The Inspector General of Police (IGP), Mohammed Adamu, on Wednesday ordered the arrest of senator Elisha Abbo who assaulted a woman in a sex-toy shop in Abuja.

The PDP lawmaker representing Adamawa North senatorial district who happens to also be the youngest senator in the country was seen in a CCTV video assaulting a woman over an argument in a sex toy shop. The assault was done in the presence of an armed policeman who rather than assist the victim, arrested her.

The Senate on Wednesday, set up a bipartisan ad hoc committee headed by a former governor of Ebonyi State, Sam Egwu, to probe the alleged assault on a nursing mother by Senator Elisha Abbo.

The ad hoc committee tasked with the probe has invited both parties and submit its report within two weeks. Other members of the panel are, Senators Oluremi Tinubu, Mathew Urhoghide, Stella Oduah, Dauda Aliu Jika, Sani Musa and Danladi Sankara.

However, following the outrage caused by the video which went viral and the call by Nigerians to arrest, prosecute and jail Senator Elisha Abbo, the Inspector General of Police (IGP), Mohammed Adamu, has ordered for his arrest.

Investigations are currently ongoing at the Federal Capital Territory police by an investigative team set up by the Police Force headquarters in Abuja.

The Police say they are doing everything within their powers to restore dignity to the force, following the conduct of the police orderly attached to the senator.

Omoyele Sowore, presidential candidate of the African Action Congress (AAC) in the 2019 elections, on Tuesday met with Nnamdi Kanu, leader of the Indigenous People of Biafra (IPOB), in New York.

From the meeting, the duo has vowed to end “domination and oppression” in Nigeria. This was revealed via a live Facebook broadcast.

According to Nnamdi Kanu: “I met with my good friend Sowore and it has yielded today a confirmation that people can come together. There isn’t much of a difference for what we are fighting for because we are fighting for justice. We know and hope that the people that found themselves today trapped in that contraption called Nigeria will one day be free and it takes people to do it. I doubt it comes from heaven and we have to do it, we have decided to do it and it must be done.”

According to Omoleye, “We met to talk about things we’ve both been passionate about but on a different plane and we respect those boundaries but we’ve had very useful conversations today so that everybody that is aspiring for a fair and just society can come together and rise up now and bring an end to the sorrow and suffering and the domination and the oppression that has become almost synonymous with our generation and our genes in Nigeria.

Those of you out there who think we have big differences and that we can’t talk, know that when people have revolutionary minds, these minds meet and bodies eventually meet.”

3. Rihanna and Dad to face a jury trial

Musician turned beauty mogul and fashion designer, Rihanna and her father will be facing a jury trial in 2020 as part of an ongoing battle over the use of their last name, Fenty, in their respective business ventures.

According to new court documents obtained by INSIDER, the Barbadian star and Ronald Fenty, her father, are expected in court on June 23, 2020, at 8:30 a.m. Rihanna previously sued her father, as well as a man named Moses Perkins, in January for using the name Fenty to market their brand, Fenty Entertainment.

Rihanna trademarked the name, which she shares with her father, before launching her beauty brand in 2017.

It is worthy of note that Ronald Fenty also founded Fenty Entertainment in 2017 and then posed as his daughter’s manager. He reportedly booked 15 concerts in Latin America, as well as another two in the United States, for $15 million and $400,000 respectively.

Rihanna’s original lawsuit asked for a court injunction that would stop her father from using the name Fenty in business, as well as unspecified damages.

We’re sad it has come to this but we hope that justice prevails.

Burna Boy has been making waves and for good reasons. The singer who recently won the BET Award for Best International Act has now joined the Pepsi family as one of its brand ambassadors.

Burna wasn’t the only one to be honoured as Teni the entertainer was also unveiled by the brand via social media page as a new ambassador.

Burna Boy and Teni now join a list of other stars like Tiwa Savage, Wizkid, Davido, Tekno, DJ Cuppy, DJ Xclusive, DJ Obi and DJ Spinall who are all brand ambassadors for Pepsi.

The global brand has also promised to keep refreshing and exciting all music lovers with more fun and excitement.

Super Eagles striker and China-based forward Odion Ighalo says lack of supply of passes from Super Eagles teammates is the main reason he has not been scoring for the team.

The 30-year-old scored his only goal of the tournament so far against Burundi on matchday 1. With Nigeria set to batter longtime rivals Cameroon in the round of 16 this weekend, we hope that Odion scores more goals.

More drama ensues at AFCON 2019 as there is an ongoing tension following reports that Uganda Cranes refused to turn up for their Tuesday, July 2, training session, ahead of their last encounter against Senegal.

The East African team sealed a place in the knock-out stages as they finished second with 4 points in Group A that included Zimbabwe, DR Congo and competition hosts, Egypt. The team which will face Senegal on Friday, July 5, in the Round of 16 of the competition were in line to receive $4,000 and $2,000 for defeating and drawing against DR Congo and Zimbabwe respectively in the group stages.

The U.S. defeated England 2-1 in a close match on Tuesday and will advance to the 2019 Women’s World Cup final on Sunday. The U.S. will face the winner of the Netherlands and Sweden match as these two will meet in the semi-final match today, Wednesday. England will face the loser on Saturday to determine third place.

At the CONCACAF Gold Cup final, Mexico finally advances to the defeating Haiti, 1-0, in extra-time Tuesday night at State Farm Stadium in Glendale, Arizona. Seven-time champions, El Tri reached their 9th final and will play the winner of the other semifinal between the United States and Jamaica today, Wednesday.

The Most Rave-Worthy Looks On Women Across Africa – June 29th