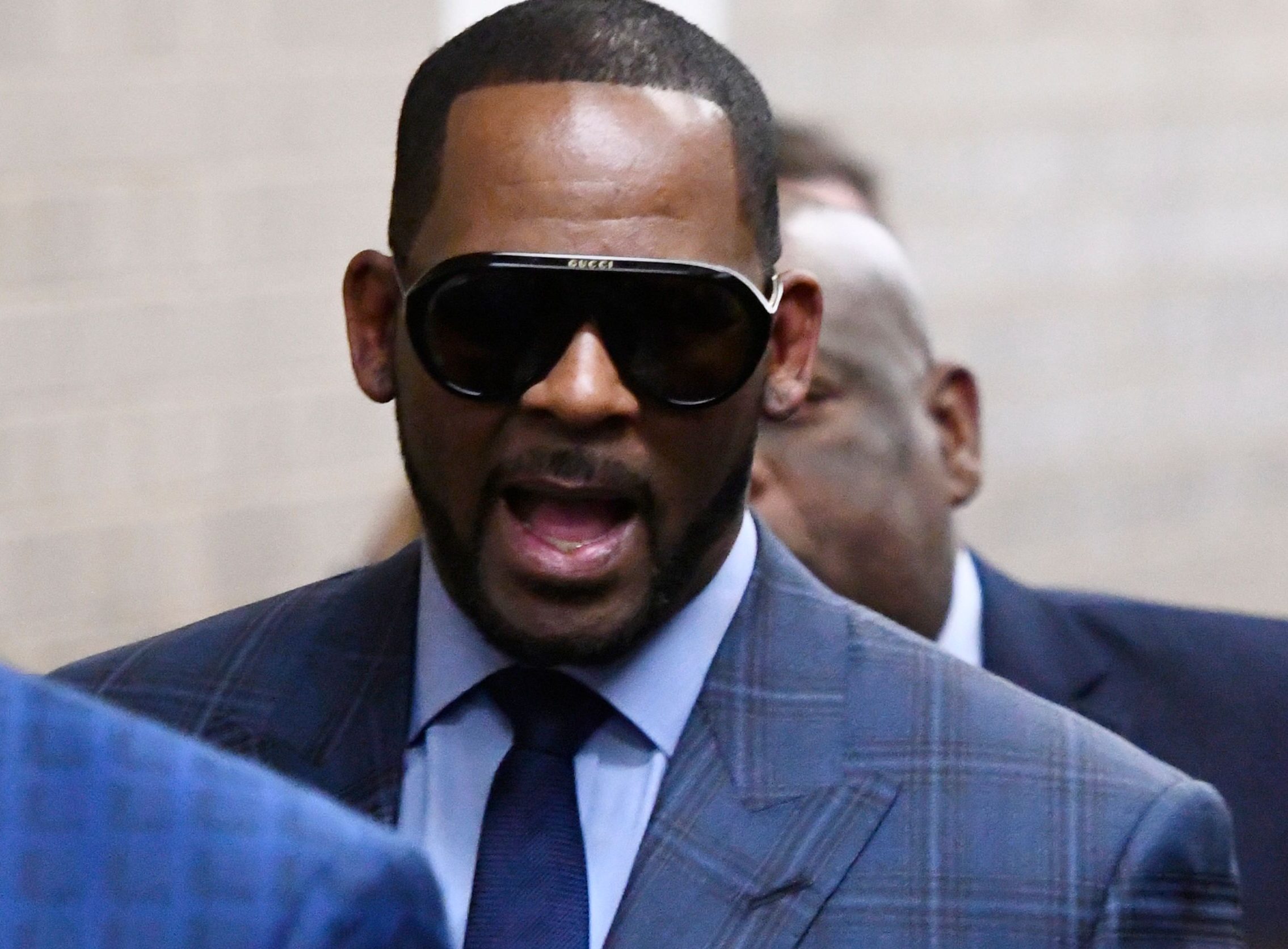 1. Scientists may have found a cure to HIV infection

A patient appears to have been cured of infection with HIV, the virus that causes AIDS. It is only the second breakthrough case recorded since the global epidemic began, 12 years after the first. Scientists had long tried to replicate the procedure that led to the first but failed. The surprise success all but confirms that a cure is possible even if it may be difficult. 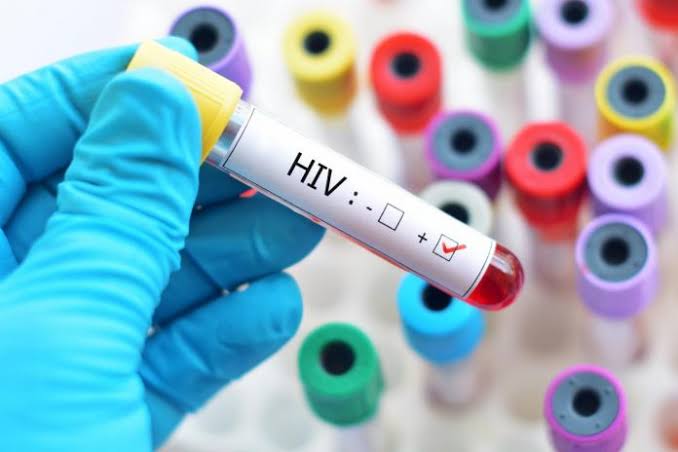 Both milestones resulted from bone-marrow transplants given to the infected patients. Publicly, the scientists describe the case as a long-term remission. In interviews, most experts are calling it a cure.

Investigators are set to publish their report in the journal Nature and present some details at the Conference on Retroviruses and Opportunistic Infections in Seattle.

2. R. Kelly back in jail for unpaid child support

American musician, Robert Kelly, popularly known as R. Kelly has been arrested – his second arrest this year – over failure to pay child support to his three children with his ex-wife Andrea Kelly.

Merely hours after his explosive interview on TV denying sexual harassment charges levelled against him, the singer was reprimanded in police custody for owing over $350,000 in child support. According to authorities, he would need to pay the amount in full in order to be released. 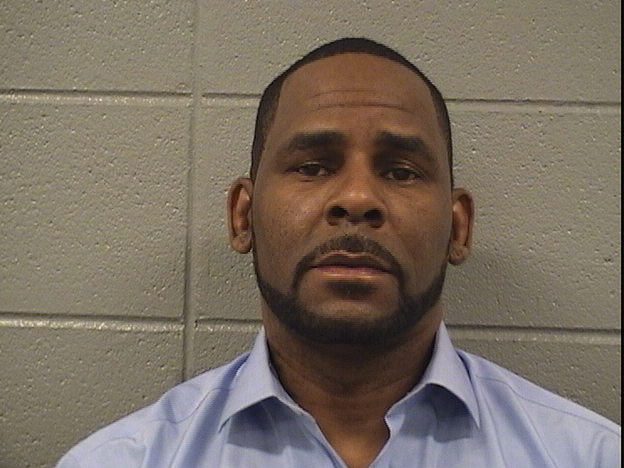 Kelly who claimed to be “fighting for his life” previously spent a weekend in jail following sexual assault allegations that he has vehemently denied.

He is due back in court for the child support case on Wednesday, March 13 and again for the sexual assault case on Friday, March 22.

3. Huawei and the US government face-off

The US government and Chinese multinational telecommunications equipment and electronics manufacturer Huawei, are at war. It all started when the US placed a ban on Huawei products on suspicion that the Chinese government could use Huawei equipment to spy on the US and other countries, allegations that the technology giant denies. The ban, signed by US President Donald Trump in August, also prevents government agencies using third-party contractors who use Huawei products. 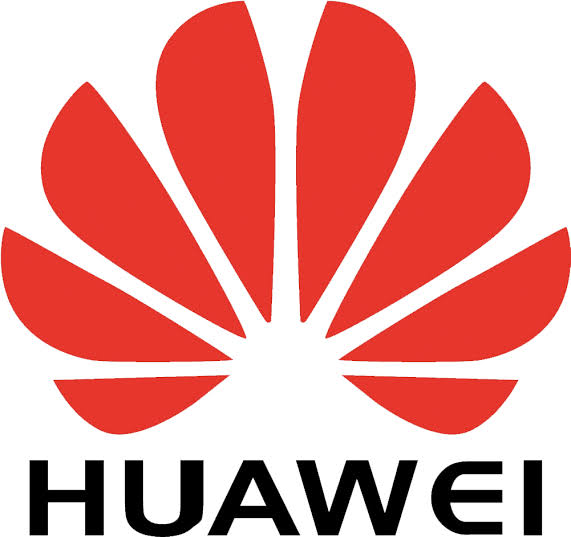 Huawei hit back by suing the US government, alleging that the ban amounts to a “bill of attainder”, a legislative act forbidden under the US constitution in which an individual or group is declared guilty of a crime without a trial. The lawsuit raises stakes in a protracted diplomatic incident between China, the US and Canada, where a senior Huawei executive is facing extraction.

Huawei’s chief financial officer, Meng Wanzhou, the daughter of the company’s founder, is facing extradition proceedings in Canada where she was arrested in December at the request of the US. She faces criminal charges in the US related to violations of US sanctions in Iran.

Two people, Wade Robson and James Safechuck, accused late American singer Michael Jackson of sexually abusing them over a period of several years when they were children in a four-hour long documentary “Leaving Neverland”, the first part of which was aired in the UK on Wednesday.

Following the allegations, “Leaving Neverland” has led to some fans boycotting the singer and has prompted radio stations in Canada and New Zealand to stop playing his music. The pop star’s statue has also been removed from Britain’s National Football Museum after the monument was mocked by fans. 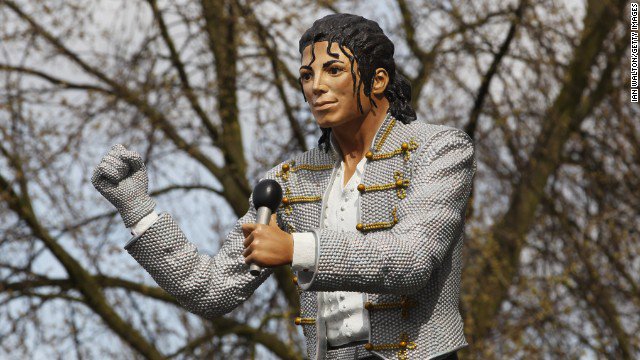 Michael’s family have pushed back against the film, calling it a “public lynching”. They also added that the pop star was subjected to a thorough investigation as well as a jury trial and was found innocent. The musician’s estate is also suing HBO, the producers of the documentary.

Michael Jackson was the subject of two high profile abuse cases during his career but was acquitted of the charges and maintained his innocence until his death.

President Muhammadu Buhari has called on the electorates to troop out en masse on Saturday to elect their choice of governors and state lawmakers. He urged the electorates to avoid all deviant behaviours like ballot stuffing, ballot snatching and any other action not in conformity with proper electoral practices.

He assured Nigerians that the security agencies would be on hand to protect voters and ensure that the process is not undermined in any way.

Celebrating Michael Jackson With 7 Of His Songs, We Love: A Posthumous Birthday Tribute