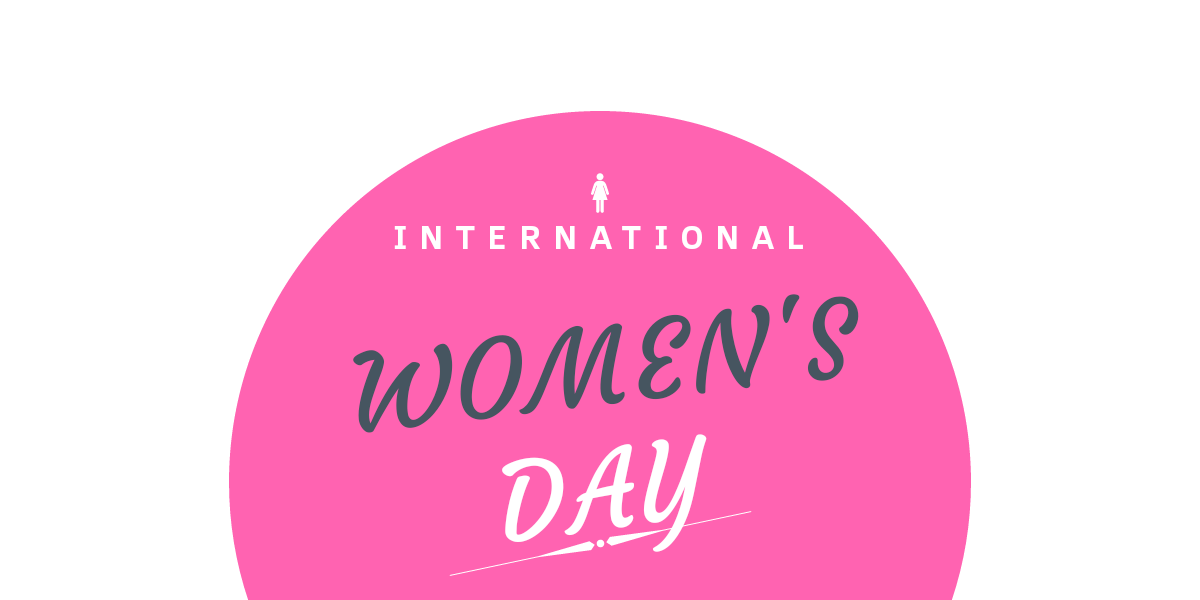 In honor of International Women’s Day, we’re dedicating this article to every female child, sister, mother, and grandmother, irrespective of whether you’re young or old, still dreaming or accomplished. We celebrate you as pacesetters of your generation and we urge you to never relent in the pursuit of your dreams and aspirations. We encourage women to continue to stand tall and firm and never back down on being the best version of themselves.

For ages, women of every race have continued to show just how invaluable they are to their communities even as they remained confined by patriarchal constrictions. In more recent years, women are starting to break free from age-long restrictions that had them bound into believing they weren’t quite good enough to measure up with their male counterparts.

Although there are still countless forces that either limit or completely hinder women all over the world, women are rising up to the challenge and proving that the time’s up on the woman-race being walked over.

Gone are the days when the hopes of women were dashed and many a dream left unfulfilled simply because of gender. These days it’s a matter of “are you up for it?” and “how much do you want it?” And as such, it is mostly a matter of taking bold steps, seizing opportunities, and building your table instead of waiting to be invited to a particular table. 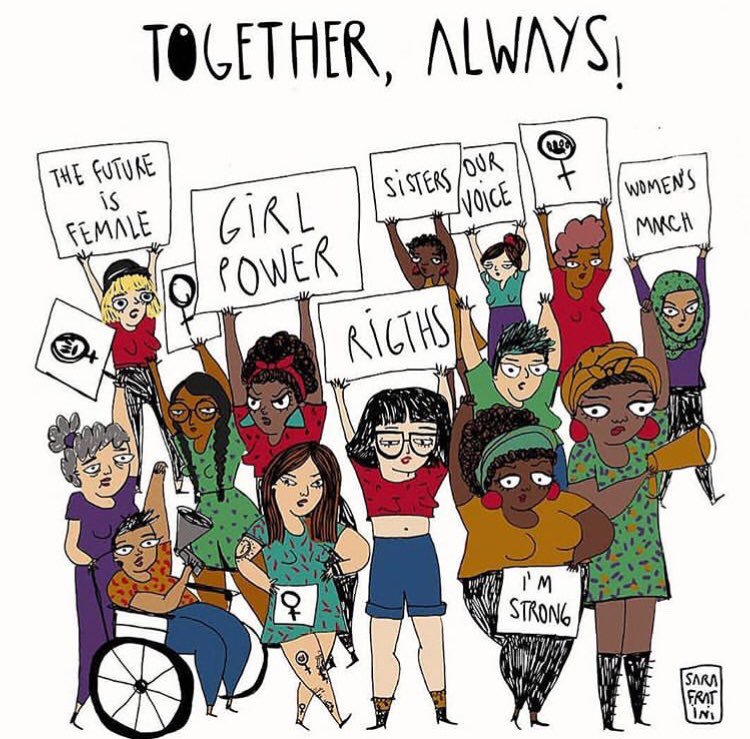 As women fight back against oppression, they continue to lend their voices to the oppressed. From the likes of Chimamanda Adichie to Yara Shahidi, women have proven that they are and will continue to be a force to be reckoned with. Unrelenting, women have made it clear that they will keep on pushing until their demands are met. Particularly, the demand for equality.

In celebration of International Women’s Day and this year’s theme of #BalanceforBetter, here are a couple of recent inspiring gender-balancing achievements you can be proud of from across the world:

1. The Me Too movement

This is a movement that fights against sexual harassment and sexual assault.  American social activist Tarana Burke began using the phrase “Me Too” in 2006 to empower women through empathy. It however became a real global force in 2017 when Alyssa Milano encouraged using the phrase as a hashtag on social media to reveal the extent of the sexual harassment and assault issue by showing how many people have been victims themselves.

Inspiring several similar local and international movements like Times up and #ArewaMeToo, the #MeToo movement has come to mean different things to different people but more than anything, it gives victims a voice and a platform to speak out against, and in some cases get legal help to sue their abusers.

In June of 2018, Spain’s new Prime Minister Pedro Sanchez made history by appointing a majority-female cabinet. Out of 17 cabinet-level appointees, 11 were women.

He described them as “pro-gender equality, cross-generational, open to the world but anchored in the European Union.” Perhaps, why it stands out so well is that only a few decades ago, Spain had no women ministers.

In June 2018, women in Saudi Arabia finally gained the legal right to drive after King Salman announced that the long-standing ban against female driving would be lifted.

Saudi women were finally able to register for their driving licenses and ultimately take to the wheels. The ban lift has given Saudi Arabian women more freedom of movement.

For the first time in 35 years, In November 2018, Iranian women were allowed to watch a football match at the Azadi Stadium in Teheran amongst men.

Close to 100 women sat in their own section and waved Iranian flags cheering almost throughout. It was seen as a step in the right direction towards gender equality in the country.

There is doubtlessly many other examples but these few show a gradual progression from where we once were. Once again Happy International Women’s Day from Style Rave! And don’t stop being pioneers of gender equality.