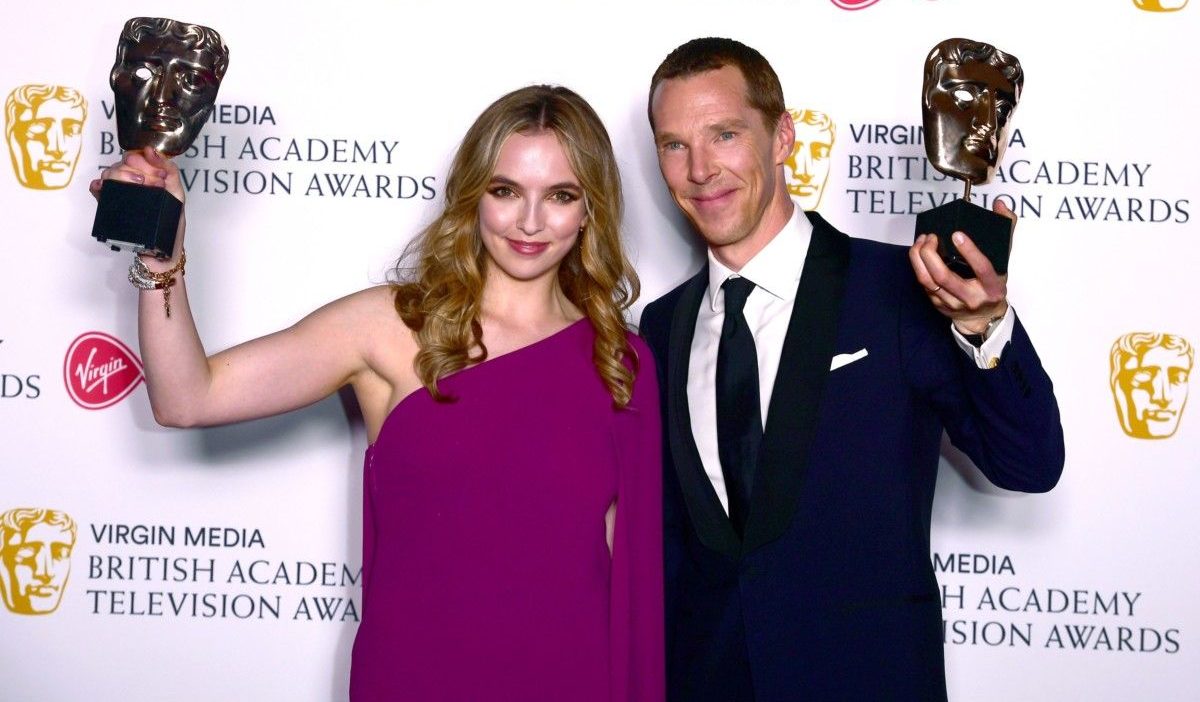 Satin Headwraps Are About To Become Bigger: See Proofs

The Nigeria Labour Congress (NLC) announced on Monday that it was starting a nationwide protest over the leadership tussle at the Nigeria Social Insurance Trust Fund (NSITF) board.

The Presidency said on Sunday that the decisions of the Minister of Labour and Productivity, Chris Ngige, on the matter had the approval of President Muhammadu Buhari.

Last week, journalists and members of the NLC were attacked by thugs suspected to have been sent by Mr Ngige, during a protest at the minister’s residence in Asokoro, Abuja.

Speaking at the protest, the National President of NLC, Ayuba Wabba, said the union are protesting the attack on Nigerian workers during a protest to his house.

The union is protesting over the minister’s unwillingness to inaugurate the board of Nigeria Social Insurance Trust Fund (NSITF). The union and the labour ministry have backed different people for the chairmanship of the board of NSITF.

Despite the ongoing talks about a trade agreement between the US and China, US President Donald Trumphiked the tariff rate on $200 billion worth of goods to 25%, more than double the initial rate of 10%.

It was hoped that a resolution could be reached by the two sides prior to a midnight deadline but no deal was struck.

China’s Ministry of Commerce has said it would take countermeasures against the American hike, stating that it “deeply regrets” the turn of events.

Following through with their threat, China has struck back at the US by stating it will raise tariffs on $60 billion worth of US goods on June 1.

Trade talks between the two largest economies have been ongoing for a while and the move surely risks widening a trade war that has spooked investors, and raised concerns about global economic change.

The British Academy of Film and Television Arts held its annual award ceremony the BAFTAs which rewards the best work of any nationality seen on British cinema screens during the preceding year.

BAFTA is an independent charity that supports develops and promotes the art forms of the moving image (film, television and games) in the United Kingdom.

This year’s ceremony took place at the Royal Festival Hall in London on Sunday. It saw big wins for BBC thriller ‘Killing Eve’ which racked up 3 awards including Best actress for Jodie Comer and best drama series.

There were also wins for ‘Britain’s Got Talent’ which picked up the prize for Best Entertainment Show and Patrick Melrose which won Best Mini-series. Benedict Cumberbatch won the award for Best Actor for his role in the mini-series, the first Bafta of his career. There were also awards for Fiona Shaw, Ben Whishaw, Eastenders and reality TV show ‘I’m a celebrity… Get Me Out of Here.’

The episode starts out with a dishevelled looking Daenerys who looks sad but also concedes to being mad at Jon, Tyrion and most especially Varys who has been going about telling people the truth about Jon’s lineage. She, therefore, sentences him to death by dragon fire for plotting against his Queen.

Then we are treated to an emotional scene between the Lannister brothers. Tyrion who has grown doubtful and scared of what Daenerys is capable of seeks out Jaime who has been held captive for attempting to flee.

Driven by an ethical belief to do what he considered would save thousands of lives, including that of his sister, Tyrion hatches an escape plan for Jaime to escape with Cersei while the people of Kings Landing surrender to Daenerys.

In the morning after, it is time for war. Hundreds of common folk are been herded into the Red Keep while the Golden Fleet and Iron Company assume their battle stance. Jon, the Dothraki and the Unsullied are also battle ready as they await the sign from Daenerys.

What happens next can simply be described as a torching fest by Drogon. Within minutes, the Iron Fleet, Golden Company and their dragon killing machines are burnt toast. This serves as a sign for Grey Worm and co. to attack as they charged into Kings landing.

Soon enough the war is won as the bell is rung and the Lannister soldiers surrender. However, Daenerys who had earlier agreed to call off the attack when they surrender had a change of mind and decides to light the city up, going full-on Mad Queen and burning them all.

Jon is torn and empathetic as he sees hundreds of innocents being burned alive and knowing thousands were soon to follow. He tries to stop the army from killing them but couldn’t and was forced to battle for his own life.

Meanwhile, Euron finds Jaime and they fight on the banks of Blackwater Bay. Jaime kills Euron but not before being severely wounded by Euron. The latter dies thinking the injuries he inflicted on Jaime would be what eventually kills him.

As the city falls, Cersei is convinced by Qyburn to flee and she agrees. However, they run into the Hound who had earlier talked Arya into ditching her quest to kill Cersei, assuring her she would die either way.

Qyburn serves as collateral damage as the Clegane brothers settle their score. The Hound soon learns that his brother the Mountain is indestructible to even a dagger through the score. He settles on the only thing left, shoving them both into the flames.

Jaime and Cersei soon find each other but realise they are trapped by the ruins and rubbles of where they once called home. They consequently get squashed by the collapsing ceilings.

Satisfied with her scorch fest having burned the whole city, Daenerys withdraws. We are shown Arya who has been trapped amongst the scorched folk, escapes the city on a horse.

In an incredibly memorable season, Manchester City defied the odds to secure the Premier League title. It was perhaps one of the most pulsating of title races as both Liverpool and Manchester City amassed a total of 98 and 97 points respectively, the first of such feat in the history of the competition.

In the end, there could only be one winner. Let’s talk you through the juiciest stats of an incredible campaign.

Manchester City is the first side to retain the title since Manchester United in 2008/2009.

For the first time, the three players tied on the same number of goals scored were all Africans.

Aguero scored 20 Premier League goals for the fifth consecutive season, only the second player to do so in Premier League history – after Thierry Henry between 2001/2002 and 2005/2006.

Liverpool’s 97 points amassed would have won the league in 25 out of the 27 Premier League seasons.

Manchester City equalled their record of 32 wins in a Premier League campaign having done so last season as well.

Liverpool’s Trent-Alexander Arnold provided 12 assists, the most by a defender in a single season.

Satin Headwraps Are About To Become Bigger: See Proofs