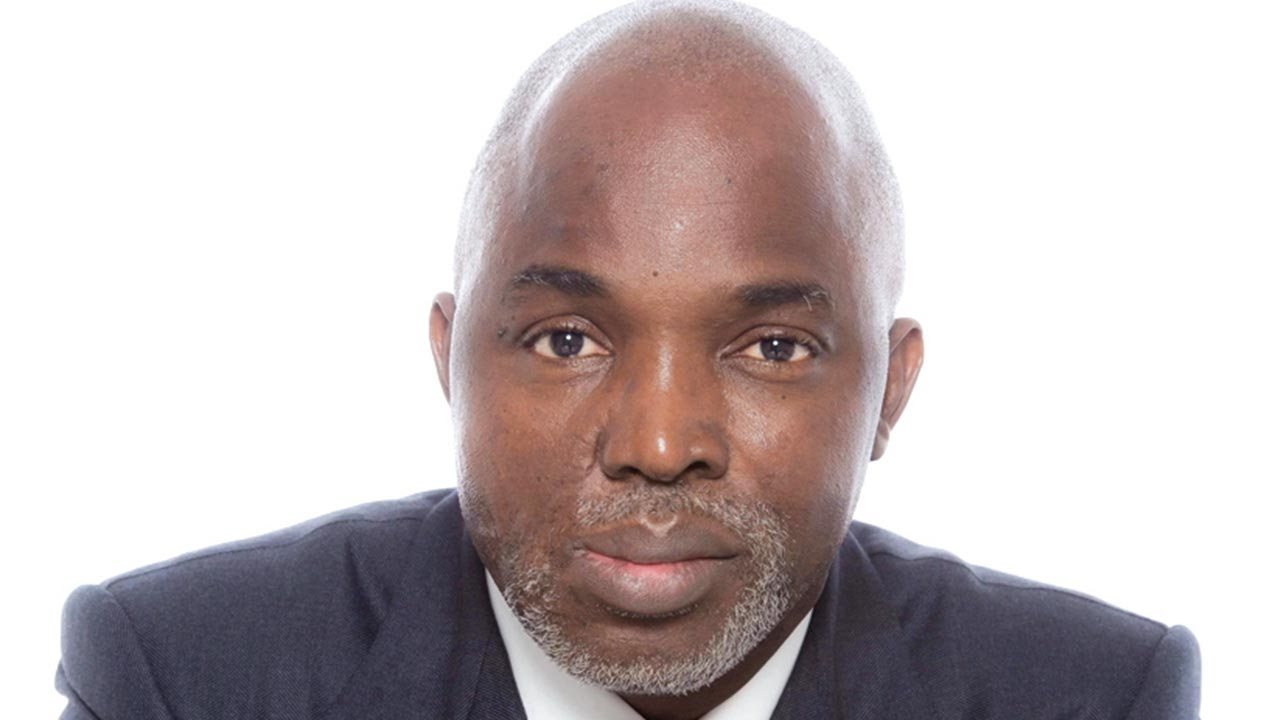 The President of the Nigeria Football Federation (NFF), Amaju Pinnick, and four others were arraigned by a Federal High Court in Abuja for alleged mismanagement of $8,400 (₦3,019,800) belonging to FIFA.

According to reports, the five officials were charged on a 17-count charge for misappropriation of funds remitted by the world football governing body as fees for appearing at the last Russia 2018 World Cup. They were accused of moving N4bn belonging to the NFF without the consent of the football federation.

In the charge filed by the Special Presidential Investigation Panel for the recovery of Public Property (SPIP) the five have been accused of failing and neglecting to declare their assets.

Iran President Hassan Rouhani has said that Iran will partially withdraw from a landmark nuclear deal signed with six other nations in 2015. The decision comes after heightened pressure from the United States in recent weeks. The US had unilaterally withdrawn from the deal over stringent objections of other signatories over a year ago.

The President said in a televised speech on Wednesday that Iran would reduce its “commitments” to the deal but would not fully withdraw. He added that the other signatories – France, Germany, Britain, Russia and China – had been informed in advance.

He accused “hardliners” in the US of working to undermine the nuclear deal, saying it was “in the interests of the region and the world, but not the enemies of Iran, therefore they spared no effort since 2015 to undermine [the deal].”

Under the agreement, Iran was permitted to stockpile limited amounts of enriched uranium and heavy water produced in that process, exporting an excess. Doing so has however become extremely difficult after the US revoked waivers that allowed Iran to export those excess stockpiles, effectively forcing Iran to halt enrichment or ignore the limits, which it is now doing.

Turkey’s top election board announced on Monday that the vote for the mayor of Istanbul, the country’s largest city will be redone. The board said in a statement that the new vote will be held on June 23, annulling the March 31 election because of “situations which affected the result and honesty” of the polls.

The main opposition to the ruling party Ekrem Imamoglu was initially declared Istanbul’s new mayor after winning by a narrow victory. But the ruling party lodged and “extraordinary objection” and asked for a rerun of the election after several appeals.

Turkish President Recep Tayyip Erdogan has welcomed the order, claiming a new poll was the “best step” for the country while the opposition has called it a “blow to democracy”. However, the EU and leading member states have criticised the decision, calling for an explanation of the controversial decision without delay.

“Ensuring a free, fair and transparent election process is essential to any democracy and is at the heart of the European Union’s relations with Turkey,” the EU’s diplomatic chief said in a statement.

Two Reuters journalists that were jailed in Myanmar having been convicted for breaking the Official Secrets Act, were released from prison on Tuesday after more than 500 days behind bars.

The two journalists Wa Lone, 33, and Kyaw Soe Oo, 29, were released under a presidential amnesty for 6,520 prisoners. It is customary for the Myanmar authorities to free prisoners across the country around the time of the traditional New Year which began on April 17. President Win Myint has pardoned thousands of other prisoners since last month.

Before their arrest in December 2017, they had been working on an investigation into the killing of 10 Rohingya Muslims by security forces. The report the two men authored was awarded the Pulitzer Prize for international reporting in May.

The two reporters have been reunited with their wives and children.

English side Liverpool pulled off one of the greatest comebacks in Champions League history as they overcame a 3-0 first leg deficit against Barcelona to win the match with a 4-3 aggregate and progress to the competition’s final.

Jurgen Klopp’s men conjured up four goals to win the semi-final tie 4-3 on aggregate much to the shock of the footballing world. The comeback brings back memories of last year’s quarter finals where Barcelona seemed in complete control of the tie against Roma having earned a 4-1 lead at home in the first leg, only to be shocked in Rome by three unreplied goals taking the aggregate to 4-4 with Roma advancing on away goals rule.

The men in red got off to a flying start when Divock Origi was on hand to tap in a rebound in the seventh minute after a forced save from Barcelona goalkeeper Ter Stegen. Substitute Georginio Wijnaldum added a brace to compound the visitors’ woes, levelling the tie up 3-3 on aggregate.

Origi completed his brace with a goal from a witty Trent-Alexander Arnold cross to wrap up the win 4-0 on the night and defeat Barcelona 4-3 on aggregate. Click here to read the full review.