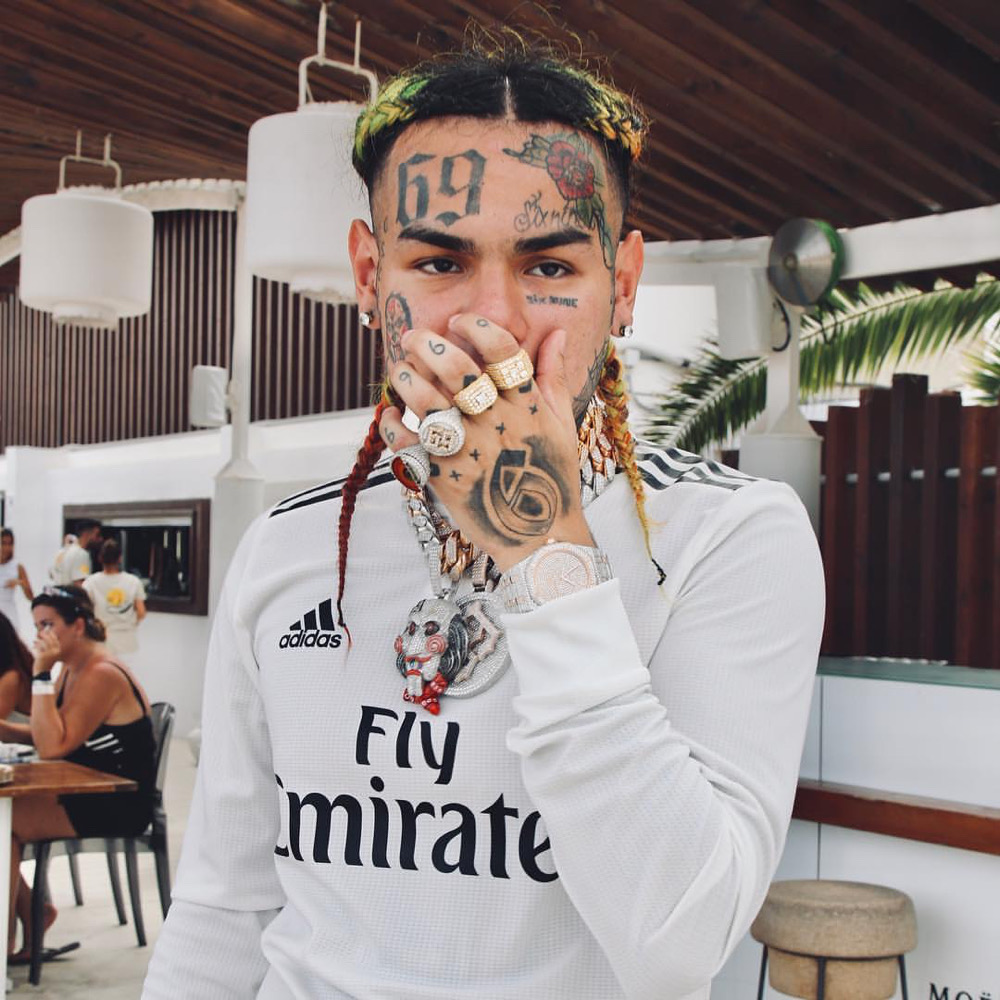 LFW SS20: The Most Rave-worthy Designs From The Runways

Tekashi 6ix9ine testifies against gang members, suspects in Port Harcourt serial killings arrested, Napoli defeats Liverpool. Stay in the know with our Rave News Digest which summarizes five of the hottest global news you need to catch up on, saving you time and energy. Consider it your daily news fix.

Four people died after a boat carrying dozens of tourists capsized during heavy storms in Senegal, authorities and emergency services said Tuesday. The death toll could rise as three passengers were said to be missing after the accident.

All the dead were Senegalese, officials and emergency services said. Two worked in a national park, one was a woman and the other victim was a child, Diatta said. The boat was heading for the Madeleine islands, site of an offshore national park popular with tourists who travel from Dakar, the coastal capital of the West African country.

Nigerian police have arrested two suspects in connection with hotel serial killings in the southern city of Port Harcourt. At least eight women have been found strangled similarly in different hotel rooms in Nigeria’s oil capital in Rivers state since July.

Outrage over the killings has prompted a social media campaign – using the hashtags #ProtectPHWomen and #ProtectPhGirls – to demand that the authorities do more to stop them.

Rivers state police chief Mustapha Dandaura, who described the murders as the work of a serial killer, says a special task force – including the region’s police, hotel associations and tourism board – had been set up to improve security at hotels.

Any hotel in the state that did not comply with new guidelines, which include installing CCTV cameras and asking guests for documentation when registering, would be closed down, he said.

Rapper Tekashi 6ix9ine is working with federal prosecutors as part of a “cooperation agreement,” which asks him to testify against members of the Nine Trey Gangsta Bloods. If his efforts prove successful, prosecutors will work to get him a more lenient sentence. In February, the artist pleaded guilty to nine charges and faces 47 years in prison.

And that’s how the Tekashi 6ix9ine found himself on the witness stand on Tuesday morning. Dressed in a prison uniform, the star, whose real name is Daniel Hernandez, detailed the inner workings of the gang and revealed how he profited from being a member of the group.

But the part of his testimony that people are most fascinated by is how the star used his fellow gangsters to gain credibility in the rap community. He told prosecutors that they helped with “my videos, music, their protection.”

If his testimony is helpful then Anthony “Harv” Ellison and Aljermiah “Nuke” Mack will be found guilty. Ellison currently stands accused of kidnapping and robbing Tekashi, while Mack is charged with drug dealing. Meanwhile, Tekashi 6ix9ine awaits sentencing on the charges of racketeering and firearms charges.

4. Cokie Roberts, a renowned US political journalist, dies at 75

Cokie Roberts, the daughter of politicians who grew up to cover the family business in Washington, DC, for ABC News and NPR over several decades, died on Tuesday of complications from breast cancer. She was 75.

ABC broke into network programming to announce her death and pay tribute.

“We will miss Cokie beyond measure, both for her contributions and for her love and kindness,” her family said in a statement, according to ABC.

“Cokie’s career as a journalist at National Public Radio and ABC News took her to the heights of her profession, and her success as an author on history and family put her on the bestseller list,” the family added. “But her values put family and relationships above all else.”

Belgian forward Mertens scored from the penalty spot after Liverpool defender Andy Robertson was judged to have fouled Jose Callejon. Former Tottenham forward Llorente then capitalised on a mistake from Virgil van Dijk in stoppage-time to roll the ball past Liverpool keeper Adrian.

Jurgen Klopp’s side are the first winners of the competition to lose the opening game of the following campaign since AC Milan in 1994. Referee Felix Brych’s decision to award a penalty for Napoli’s opener stood after it was looked at by video assistant referee (VAR) officials.

“I’m pretty sure there are different views on that situation but when a player jumps before there is contact then it cannot be a penalty,” said Klopp.

“It was very decisive in that moment for sure but we can’t change it. As long as human beings make the decisions then there is still potential for mistakes. The rules are like this and we trust in the rules.”

LFW SS20: The Most Rave-worthy Designs From The Runways