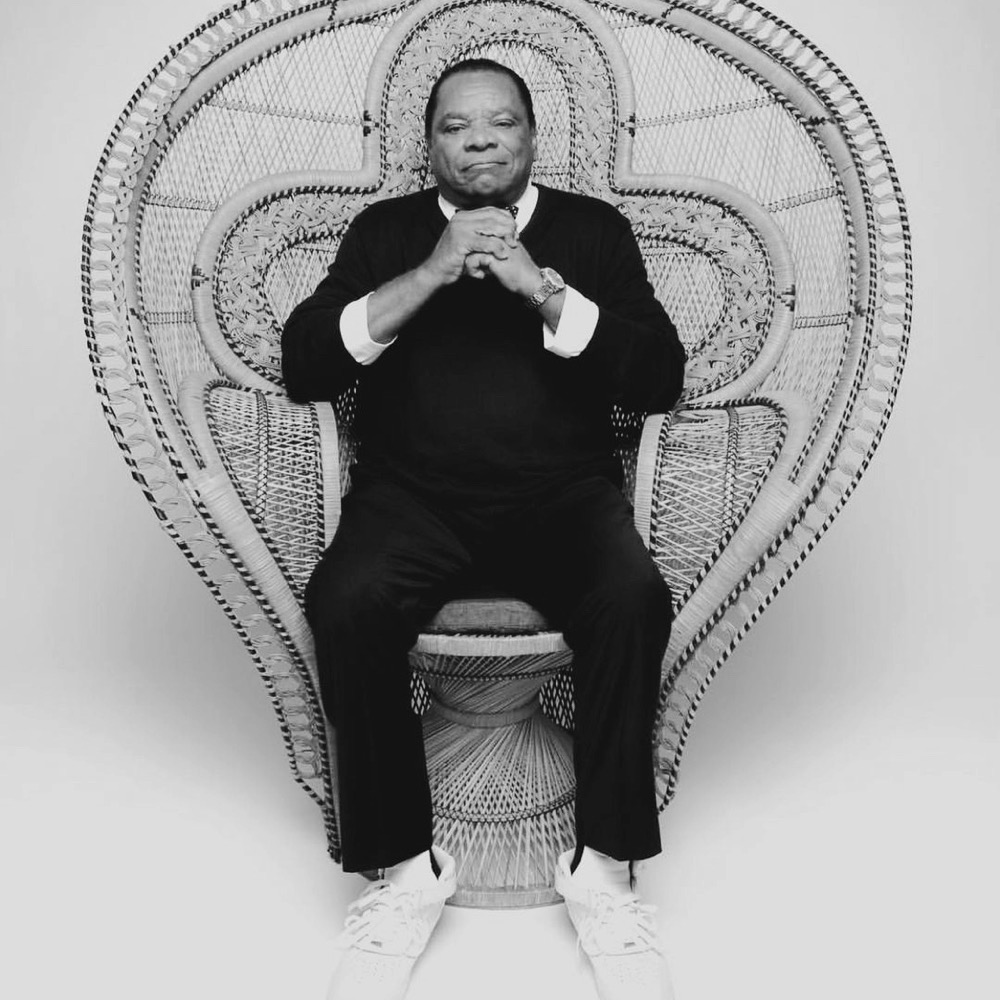 The Most Rave-Worthy Looks On Women Across Africa – October 26th

John ‘Pops’ Witherspoon dead, Supreme Court dismisses Atiku’s case, Liverpool wins against Arsenal in a penalty shootout. Stay in the know with our Rave News Digest which summarizes five of the hottest global news you need to catch up on, saving you time and energy. Consider it your daily news fix.

South African police have arrested around 100 foreigners during an operation to evict refugees and asylum seekers from a UN building in Cape Town.

The police, who used water canon, were carrying out a court order to remove about 300 people who had occupied the building for the past three weeks in a grievance over a wave of deadly xenophobic attacks.

The group, mostly from other African countries, demanded that the UN repatriate them or send them to a third country. South Africa, as the continent’s most developed economy, is a magnet to migrants.

Rival sides in Syria’s long-running war have sat face to face for the first time after almost eight-and-a-half years of war, in an attempt to begin work on a new governing document.

A total of 150 delegates representing the government, opposition and civil society on Wednesday met at a constitutional committee meeting held inside the Council Chamber of the United Nations office in Geneva, Switzerland.

The members of the constitutional committee, which took almost two years of consultations to be formed, are tasked with reforming the Constitution before is put to the vote of the Syrian people.

“I know it is not easy for all of you to be here together in this room,” UN Special Envoy for Syria Geir Pedersen told the gathering, acknowledging the enormously difficult task ahead.

Comedy just lost another stalwart. John Witherspoon, the comedian and actor known for starring in the Friday film series, is dead. He died at the age of 77.

His family confirmed the news Tuesday night on Twitter, releasing a statement that said, “It is with deep sadness we have to tweet this, but our husband & father John Witherspoon has passed away. He was a Legend in the entertainment industry and a father figure to all who watched him over the years. We love you ‘POPS’ always & forever.”

John Witherspoon was pronounced dead Tuesday at his home in Sherman Oaks, California, his family told the media. Celebrities and fans have already begun honouring Witherspoon’s work on social media. Witherspoon is survived by his wife, Angela, and sons J.D. and Alexander.

The Supreme Court on Wednesday dismissed the appeal filed by the Peoples Democratic Party and its presidential candidate, Atiku Abubakar, challenging the victory of President Muhammadu Buhari in the February 23, 2019, presidential election.

The Chief Justice of Nigeria, Justice Tanko Muhammad, who led six other members of the apex court’s panel, delivered a three-sentence judgement which put an end to the legal dispute over the poll.

The CJN, who said the reasons for the decision of the court would be made known on a date to be announced, disclosed that he and members of the panel had read all the documents and exhibits filed in the case for two weeks and found the appeal to be lacking in merit.

The judgement which was unanimously consented to by the other six members of the panel came less than an hour after the court took arguments on the appeal.

5. Liverpool win on penalties in an epic match with Arsenal

Liverpool won a dramatic penalty shootout 5-4 after coming back from 4-2 down to draw 5-5 in a sensational 10-goal thriller on Merseyside.

Liverpool got off to the perfect start as Shkodran Mustafi put the ball into his own net, but goals from Lucas Torreira and Gabriel Martinelli soon had the visitors 3-1 in front.

James Milner struck a penalty close to half-time before Ainsley Maitland-Nileshad Arsenal 4-2 up, but Liverpool made it 4-4 through goals from Alex Oxlade-Chamberlain and Divock Origi. Joe Willock thought he had won it, but Origi made it 5-5 in injury time to take the game to a penalty shootout – and Liverpool held their nerve to win.

Top 5 Romantic Places To Go On A Date In Johannesburg

The Most Rave-Worthy Looks On Women Across Africa – October 26th