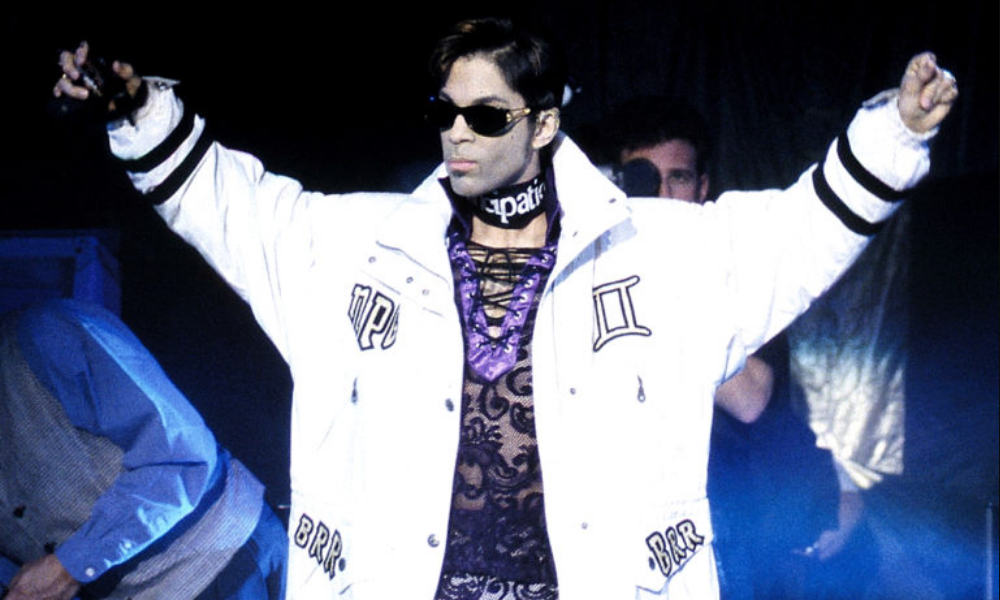 Prince Rogers Nelson was a songwriter, singer, producer, one-man studio band, and consummate showman, who died on April 21, 2016, at the age of 57. Before Prince died, he sold over 100 million records, won seven Grammys, and was inducted into the Rock and Roll Hall of Fame in 2004. He would have been 62 today. Prince songs list Prince videos

In a statement, former US President, Barack Obama said, “few artists have influenced the sound and trajectory of popular music more distinctly, or touched quite so many people with their talent.” And that is the truth! In 1984, Prince released his film and album Purple Rain which was a fictionalized version of his own story. The story was about a biracial kid (although Prince’s parents were both African-American), who was gifted, and spectacularly ambitious. The album won him an Academy Award and sold more than 13 million copies in the United States alone. Prince songs list Prince videos

Prince was so talented that he melded musical genres to create a sound that felt totally new and recorded a great majority of his songs on his own, playing every instrument and singing every vocal line. He was a cornucopia of ideas. Many of his albums were simply credited, “produced, arranged, composed, and performed by Prince.”

He sang like a soul belter, a rocker, a bluesy ballad singer, and a falsetto crooner. His instrumental style was a mix of staccato funk which was defined by both keyboards and the rhythm section. He was known to blend styles from hard rock to psychedelia to electronic music. Prince death date. Prince birthday.

In celebration of his posthumous 62nd birthday, we are taking a look back at some of his most popular songs. Prince songs list Prince videos

Watch Purple Rain and 7 other most viewed songs by Prince…

Prince and The Revolution – When Doves Cry

Prince and The Revolution – Kiss

Prince and The Revolution – Raspberry Beret

Prince – U Got The Look Prince birthday.

5 Of The Greatest Rock Stars That Shaped Modern Fashion