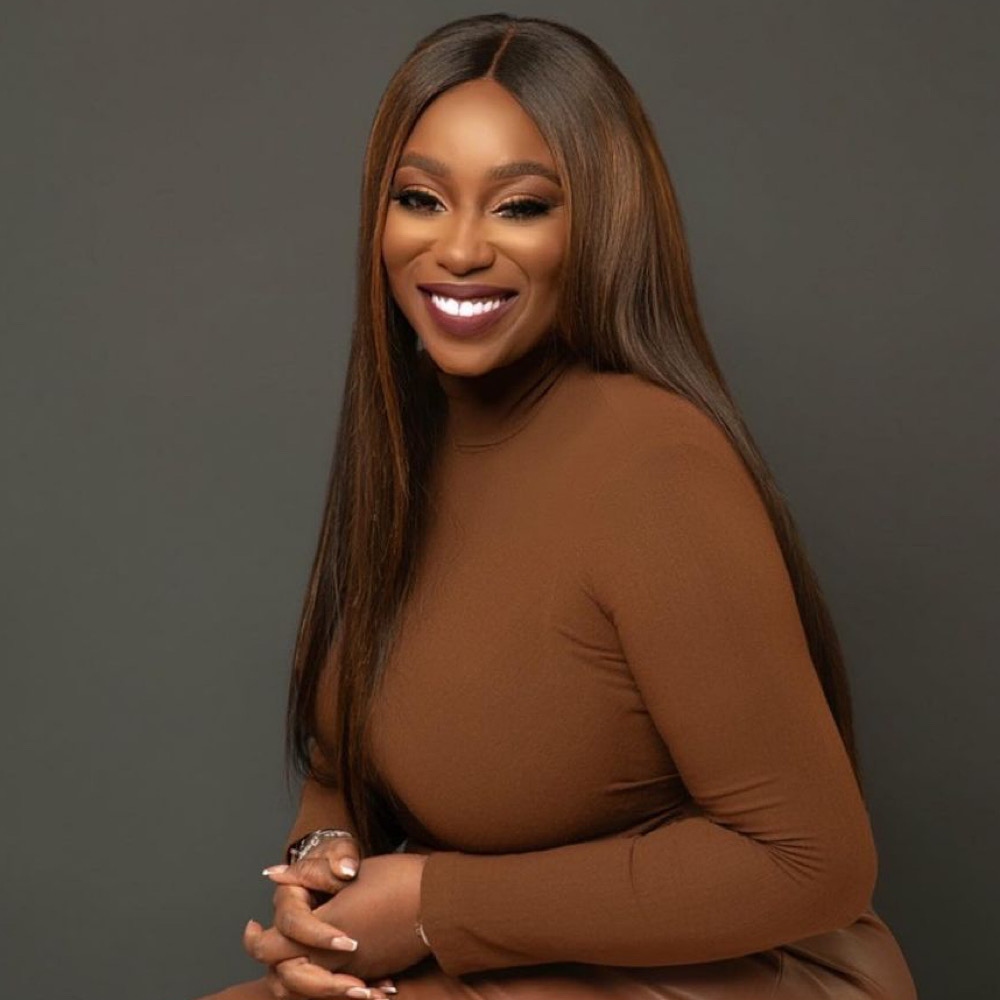 Peace Hyde to produce first African Netflix reality series, Chris Brown under investigation, Sha’Carri Richardson speaks on record. Stay in the know with our Rave News Digest which summarizes five of the hottest global news you need to catch up on, saving you time and energy. Consider it your daily news fix.

Award-winning media personality, Peace Hyde is set to executive produce Netflix’s first-ever African reality series titled “Young, Famous & African.”  The head of digital media and partnerships for Forbes Africa revealed in an Instagram post that she is creator and executive producer of the unscripted Netflix original series set to debut soon on the streaming platform.

American singer Chris Brown is reportedly under investigation for assaulting a woman in his Los Angeles home. According to TMZ, the yet-to-be-identified lady revealed that the music star smacked the back of her head so hard her weave came off. No arrests have been made but authorities confirmed to TMZ that police responded to Brown’s home over the alleged incident.

This is the second time cops have been called to the “Loyal” singer’s home in two months, as police shut down his wild 32nd birthday party back in May.

Celebrating the brilliance and creativity of Black Musicians who have influenced the world through their art.#blackmusicmonth#BeyGOOD pic.twitter.com/b9AMaolWSs

South African rapper, Cassper Nyovest has been recognized by queen of pop Beyoncé’s charity program BeyGOOD for making waves within the black community. The organization recently commemorated Black Music Appreciation Month on Twitter and celebrated the musical influence of African-Americans in the US.

The pro-black foundation decided to further cheer black artists across the globe who have made an international impact, and Cassper Nyovest made the cut. The Doc Shebeleza singer was honored for his excellence in Afrobeats and hip-hop.

Dozens of people were killed in an airstrike on Tuesday in the town of Tagogon in Ethiopia’s embattled Tigray region, according to multiple news reports. Eye witnesses said a plane dropped a bomb on a local market about 1 p.m. local time.

A medical official said dozens had been killed, citing witnesses and first responders. Ethiopian military spokesman Colonel Getnet Adane did not confirm or deny the incident. He said air strikes were a common military tactic and the force does not target civilians. Three other health workers told the press that the Ethiopian military was blocking ambulances from reaching the scene.

This comes as part of the military uprising that has been transpiring in the country.

5. Sha’Carri Richardson: Sprinter ‘in no rush’ to break world record

Let us introduce you to the newest member of the U.S. Olympic Team: Sha'Carri Richardson.@usatf | #TrackFieldTrials21 x #TokyoOlympics pic.twitter.com/O2wvaRgI8X

Richardson who won the 100m at the US Olympic trials in 10.86 seconds – the sixth fastest time in history has often been compared to Florence Griffith-Joyner, the 1988 Olympic champion.

When asked on Tuesday about trying to beat the world record of 10.49secs, the 21-year-old responded, “My journey has just started. I just want to develop and progress. I am not going to put that expectation on myself and disappoint myself.”

At the Tokyo Games, Richardson is likely to line-up against the Jamaican pairing of Shelly-Ann Fraser-Pryce, the 2008 and 2012 Olympic champion, and Elaine Thompson-Herah, who won 100m and 200m gold at Rio 2016.