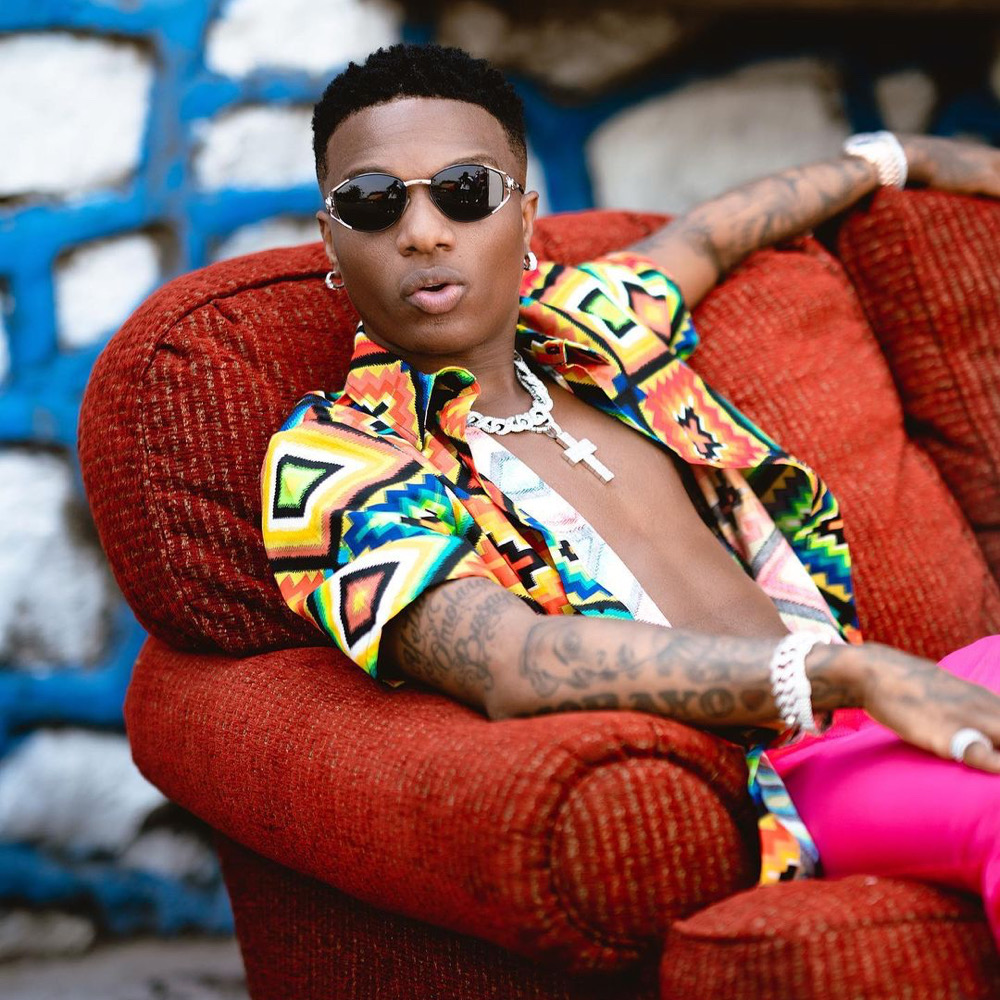 Wizkid receives Grammy plaque, Michelle Obama praises Sha’Carri Richardson, Ronaldo equals record. Stay in the know with our Rave News Digest which summarizes five of the hottest global news you need to catch up on, saving you time and energy. Consider it your daily news fix.

Congrats to Wizkid on his Grammy win, but Davido is still the GOAT 🐐😈 pic.twitter.com/c9mTzgL4FA

Nigerian afrobeat singer, Wizkid has received his Grammy plaque. This makes the multi-hit artiste the second Nigerian to receive a plaque after Burna Boy received his a few weeks ago.

On March 14 2021, the Nigerian superstar won ‘Best Music Video’ for his role on ‘Brown Skin Girl’ at the 63rd Grammy Awards. He won the award alongside Beyonce, who owns the song and featured artists, Saint Jhn and Blue Ivy. The award will also go to Jenn Nkiru who directed the video.

If you haven’t seen it yet, @itskerrii’s race at the Olympic Trials is something to behold—but her grace and grit in this interview might be even more special. We are all so proud of you, Sha’Carri! Can't wait to see what you do in Tokyo! 👏🏾pic.twitter.com/QPbAQLzF7d

After Sha’Carri Richardson sprinted into our hearts this weekend at the Tokyo Olympic trials, she caught the attention of the world with her superspeed, electric orange hair, and stylish stiletto nails. She especially caught the attention of former American first lady Michelle Obama who took to Twitter to sing the praises of the talented 21-year-old.

As previously reported, Sha’Carri won the 100 meters with a time of 10.86 seconds, which is 0.13 seconds faster than second-place finisher Javianne Oliver, making her the current fastest woman in America.

A claim that South African woman, Gosiame Sithole gave birth to 10 babies earlier this month is not true, an official inquiry has found. No hospitals in Gauteng province have a record of decuplets being born, the provincial government says. Medical tests show that Ms Sithole had not even been pregnant recently, it said.

The 37-year-old is now being held under the mental health act for observation and will be provided with support. The statement did not elaborate on the reasons behind the fabrication of the story.

4. US and EU condemn Tigray airstrike

The European Union and the United States have condemned an airstrike said to have been carried out by the Ethiopian air force leaving dozens of civilian casualties at a village market near Tigray’s capital, Mekelle. The EU has called the incident “extremely worrying” in which civilians were “deliberately” targeted.

The Ethiopian military denies targeting civilians but has confirmed that their renewed military campaign against the Tigray People’s Liberation Front (TPLF), is aided by airstrikes.

The US has called for an independent investigation and unhindered medical access to the victims. The conflict in Tigray has been marked by accusations of abuses and atrocities.

Cristiano Ronaldo reached another famous landmark as his two penalties in Portugal’s 2-2 draw with France took him to 109 international goals, a joint world record for men’s football. The Iranian striker Ali Daei who scored 109 goals for his country between 1993 and 2006, and Ronaldo are the only two male players to score 90 or more international goals.

This is the latest landmark to push the argument for the 36-year-old to be considered an all-time great. The Juventus striker is the highest European goal scorer in World Cups and European Championships combined, overtaking France’s Miroslav Klose’s record of 19.