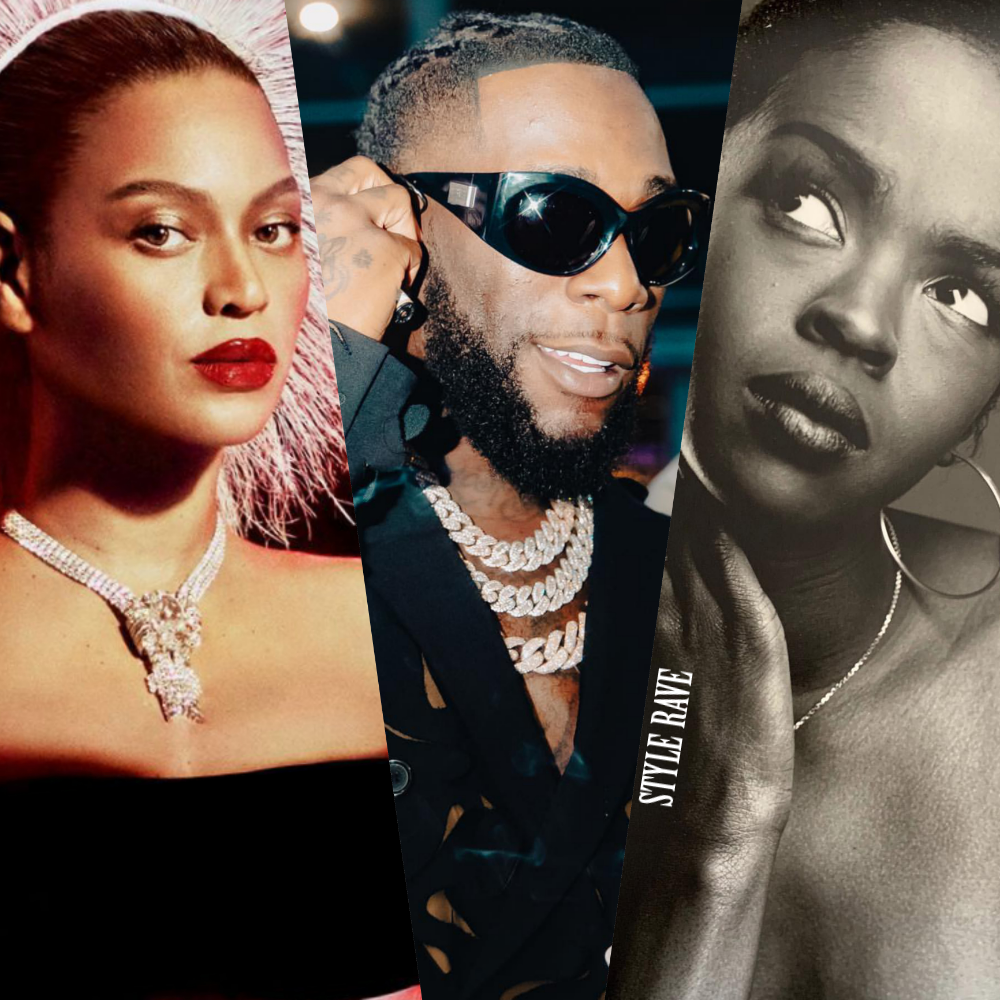 Obama unveils Summer 2022 playlist, Burna Boy’s Last Last moves up on Billboard, LeBron James trademarks ‘Shut Up And Dribble’. Stay in the know with our Rave News Digest which summarizes five of the hottest global news you need to catch up on, saving you time and energy. Consider it your daily news fix.

Every year, I get excited to share my summer playlist because I learn about so many new artists from your replies—it’s an example of how music really can bring us all together.

Here’s what I’ve been listening to this summer. What songs would you add? pic.twitter.com/9OgPq0SRy4

As has become an annual tradition, former President of the United States Barack Obama has dropped his 2022 playlist filled with songs that he’s been playing over the summer season. This year’s summer playlist features a mix of contemporary tunes and classic jams including Beyonce’s “Break My Soul,” Sampha’s “Energy” and other songs.

This year also features songs by Nigerian giants: Tems‘ “Vibe Out,” Burna Boy’s “Last Last,” and Pheelz and BNXN’s “Finesse.” All told, it’s another diverse and eclectic playlist from the former President.

Afrobeats megastar Burna Boy’s Last Last is currently enjoying a fine run on the Billboard Hot 100 which is the official chart in the United States. Last Last climbed up 14 places rising from the 86th spot to the 72nd position in the latest issue of the Billboard Hot 100 chart. The hit single is enjoying its second week on the charts haven debuted at the 86th spot last week.

It further states that Master KG allegedly invited both Charmza The DJ and Nomcebo Zikode to his recording studio to work on a new song, only to instead record what would become “Jerusalema.” It alleged the star has since performed and profited off the song in alleged violation of Biblos and Charmza The DJs copyrights. Responding to news of the summons, Master KG suggested his accusers were clueless. “They can’t even spell my name well because they don’t know f**oll. I am looking forward to you reporting the outcome of the case if there is going to be any.”

With the debut of “Free Mind” on the Billboard Hot 100, Tems becomes the second Nigerian artist to have four entries on the revered Billboard Hot 100. She got her previous entries from guest appearances in Drake’s “Fountain,” Wizkid’s “Essence,” and Future’s number one single “Wait For U.” Tems is now tied with Wizkid who was the sole record holder with Drake’s global hit “One Dance,” Beyonce’s “Black Skin Girl,” Chris Brown’s “Call Me Everyday,” and hit single “Essence.”

LeBron James’s company, Uninterrupted Inc., filed to trademark the phrase ‘Shut Up and Dribble’ with the United States Trademark and Patent Office earlier this week https://t.co/25bugegrpS

Four years after Fox News host Laura Ingrahm said NBA superstar LeBron James should “shut up and dribble,” the company he owns has filed to trademark the phrase according to reports. The filing by Uninterrupted, Inc. will apply to items such as “downloadable virtual goods, namely, computer programs featuring footwear, clothing, headwear, eyewear, bags, sports bags, backpacks, sports equipment, art, toys, and accessories for use online and in online virtual worlds.” Entertainment services such as video, social media posts, music, and games are also part of the filing, according to the report.

Ingraham first used the phrase when referring to James after he criticized former president Donald Trump in 2018. “The climate is hot,” James said at the time. “The number-one job in America, the appointed person is someone who doesn’t understand the people. And really don’t give a (expletive) about the people.”

Ingraham said at the time that James’ comments were “barely intelligible” in her defense of Trump, she called the 4-time NBA champion someone “who gets paid $100 million dollars a year to bounce a ball.” She then said that James needs to “keep the political commentary” to himself and “shut up and dribble.”