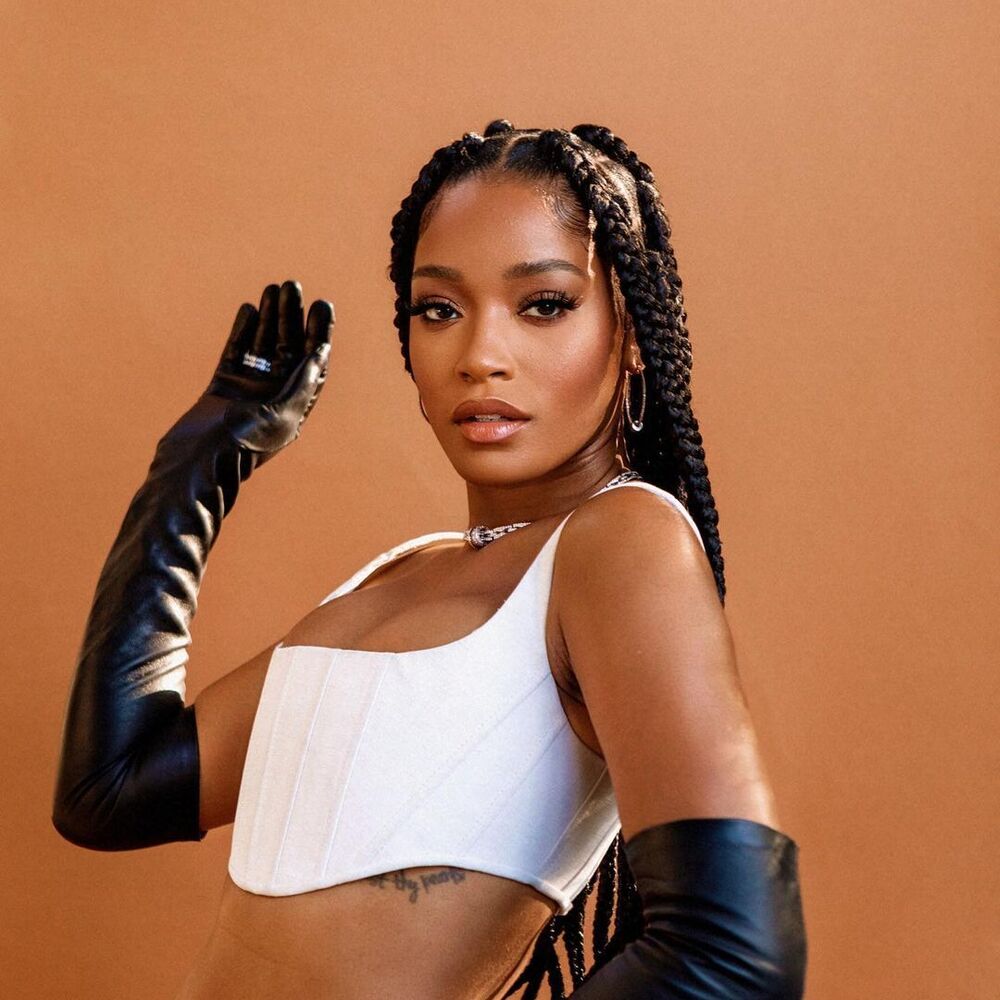 Keke Palmer responds to Zendaya colorism comments, Singer Asake teases upcoming single, Sekou Mara signs to Southampton. Stay in the know with our Rave News Digest which summarizes five of the hottest global news you need to catch up on, saving you time and energy. Consider it your daily news fix.

I’ve been a leading lady since I was 11 years old. I have over 100+ credits, and currently starring in an original screenplay that’s the number one film at the box office #NOPE. I’ve had a blessed career thus far, I couldn’t ask for more but God continues to surprise me.🥹🥳❤️🙏🏾

“Nope,” actress Keke Palmer isn’t taking colorism comments lightly after social media sparked a comparison between her and Zendaya. A tweet ignited a viral conversation that started a thread claiming that Palmer’s “Nope” project, directed by Jordan Peele, was her breakout role. On Sunday (July 24) the 28-year-old, who started her career in Hollywood as a young child star, responded to the tweet to say, “A great example of colorism is to believe I can be compared to anyone. I’m the youngest talk show host ever. The first Black woman to star in her own show on Nickelodeon, & the youngest & first Black Cinderella on broadway. I’m an incomparable talent. Baby, THIS, is Keke Palmer.”

She continued, “I’ve been a leading lady since I was 11 years old. I have over 100+ credits, and currently starring in an original screenplay that’s the number one film at the box office #NOPE. I’ve had a blessed career thus far, I couldn’t ask for more but God continues to surprise me.”

Rave of the moment Asake has released a teaser of his upcoming single titled “Terminator.” The teaser was released on Sunday, July 24, on social media. The teaser was posted on his Twitter account and it features an upbeat Amapiano beat that Asake has come to be known for. It’s barely eight months since Asake achieved mainstream success with his debut EP “Ololade Asake” and since then, he hasn’t looked back. There is no date for the release yet but people suspect it’s going to be sometime in August.

President Cyril Ramaphosa on Monday unveiled the government’s plan to “fix Eskom and improve its existing fleet of power stations.” Eskom is a South African electricity public utility. Ramaphosa listed a number of solutions, including Eskom increasing its budget for maintenance. Eskom is also embarking on a drive to recruit skilled personnel, some of whom are former employees who left the parastatal for overseas companies. To support the grid, Eskom will acquire surplus energy from independent power producers and private entities.

Eskom is also planning to import electricity from neighboring countries that have surplus power. Ramaphosa added that the public utility institution would be constructing its first solar and battery storage projects at Komati, Majuba, Lethabo, and several other power stations. South Africa has been facing increasing power cuts since 2019.

One more death recorded from the Marburg virus in Ghana. More details on #MiddayLive.#3NewsGH pic.twitter.com/teXV3aj0Mx

Ghana has recorded one more death from the Marburg virus bringing to three the number of deaths since the outbreak of the virus began. The victim is a relative of one of the first two cases. Marburg is a highly infectious disease in the same family as Ebola and is transmitted from a species of fruit bat to humans. It spreads among humans through direct contact with the bodily fluids of an infected person. The health authorities say that the latest victim of the virus exhibited symptoms after the maximum 21 days incubation period.

Forty new contacts of the Marburg cases including 11 health workers have been identified, and more than 100 others have completed the mandatory 21 days of quarantine. Local and WHO experts are still investigating the source of the virus in the country. Ghana declared the Marburg outbreak earlier this month after recording the two deaths. More resources and personnel have been sent to the affected areas to contain its potential spread. Ghana is the second West African country to record the virus after Guinea. The illness was first identified in the German town of Marburg in 1967.

Premier League side Southampton has announced the signing of Sekou Mara from Bordeaux. Although the transfer fee is undisclosed, the 19-year-old penned a four-year contract with the Saints – meaning he will remain at the St. Mary’s Stadium until 2026. “Southampton Football Club is delighted to confirm the signing of Sékou Mara from Girondins de Bordeaux on a four-year deal, subject to international clearance,” a statement from the club website read. “The club announced an agreement in principle with the French side last week, and the player’s medical and relevant paperwork have since been completed.”

Southampton boss Ralph Hasenhuttl waxed lyrical about the arrival of the youngster: “Sekou is coming here to score goals and has shown in the French league he can do this, now he needs to work hard and show he can do this in the Premier League,” he stated. “He is a young guy who will need time to adapt to a new country and a new league, but we are excited about his potential and what he can become in the future.”