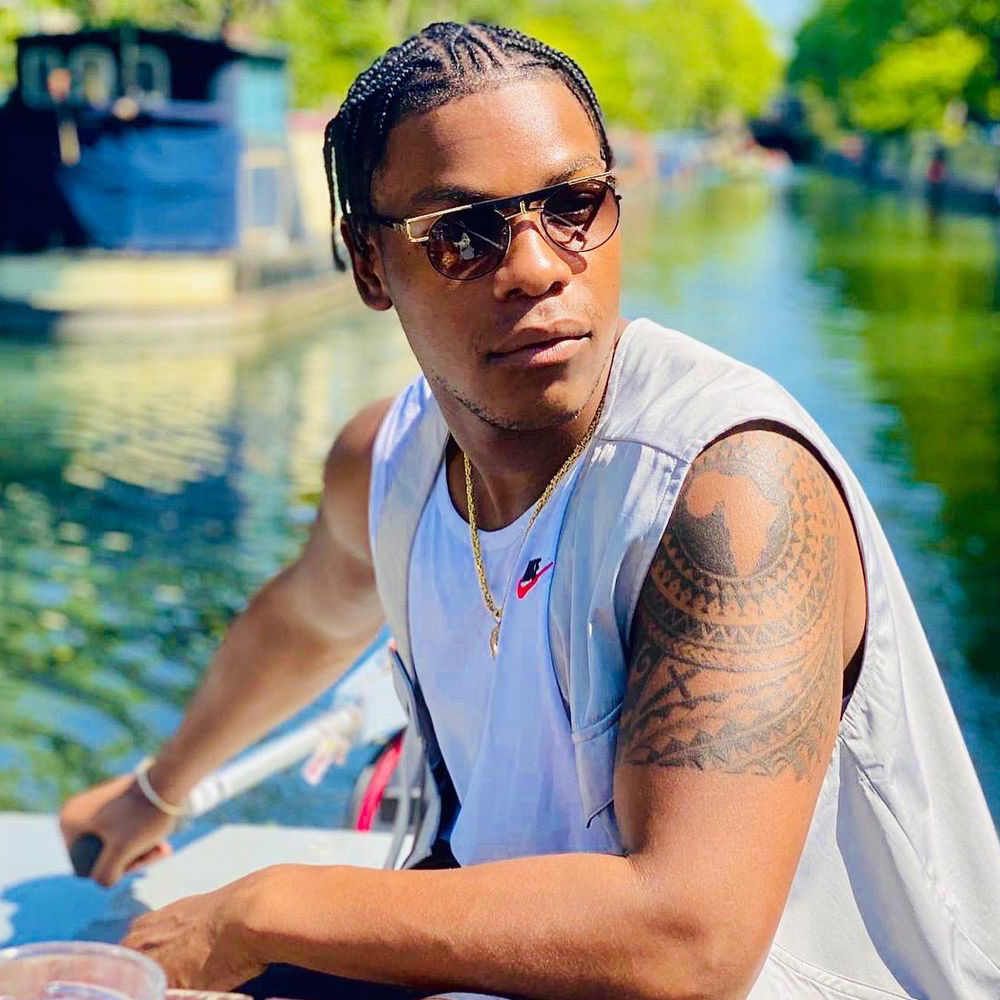 John Boyega receives Golden Globes nomination, Brymo announces two-part album, Dembele tests positive for COVID-19. Stay in the know with our Rave News Digest which summarizes five of the hottest global news you need to catch up on, saving you time and energy. Consider it your daily news fix.

Huge congratulations go out to John Boyega, for being nominated in the “Best performance by an actor” category at the Golden Globes for his performance in the ‘Red, White and Blue’ episode of  Steve McQueen’s production, ‘Small Axe.’ Along side John Boyega, Dan Levy, Donald Sutherland, Jim Parsons and Brendan Gleeson also got nominated at the Golden Globe in the same category.

The 78th Golden Globes will take place on 28th February, 2021 and will be hosted for the fourth time by the awesome duo Tina Fey and Amy Poehler.

2. Nigeria: Brymo announces two-part album to be released in September

Brymo has confirmed he is working on his ninth solo album set to debut in September 2021. The singer confirmed the exciting news during a Q & A session for the exclusive screening of Udoka Oyeka’s short film “Price of Admission.” While reacting to questions surrounding his upcoming projects, Brymo revealed that his ninth album will be a two-part project consisting of 18 tracks.

According to the singer, the first part titled ‘9’ is well underway ahead of its September 9, 2021 release. Both projects will explore highlife, alternative rock and pop sounds sung in both pidgin and Yoruba.

4. Ghana: Shatta Wale goes global as his songs get featured in Spanish movie

Three songs of the dancehall act has been featured in a Netflix film produced by a Spanish filmmaker. Shatta Wale’s “Ayoo”, “Mama Stories” and “My Level” have been featured in a “Black Beach” movie released on Netflix. The songs were played in the background during a pub scene, where the Spanish characters sang the lyrics out aloud.

A part of the movie has also been shot in Ghana and scenes from Cape Coast have as well been captured in the film. Black Beach is an adventurous 2020 movie centered around a lawyer with a promising future who is forced to dive deep into his past when he agrees to negotiate with an old friend turned kidnapper.

Atletico Madrid have received their second coronavirus blow many days after striker Moussa Dembele tested positive, following team-mate Joao Felix. The Liga leaders revealed the French forward, signed from Lyon in the January transfer window, has been forced to self-isolate following a round of routine testing of all club players and staff.

It means that Dembele, along with Felix, is now a doubt for Atletico’s Champions League round of 16 first leg clash against Chelsea later this month. Dembele is yet to make his debut for Atletico since arriving on loan from Lyon on January 13th.