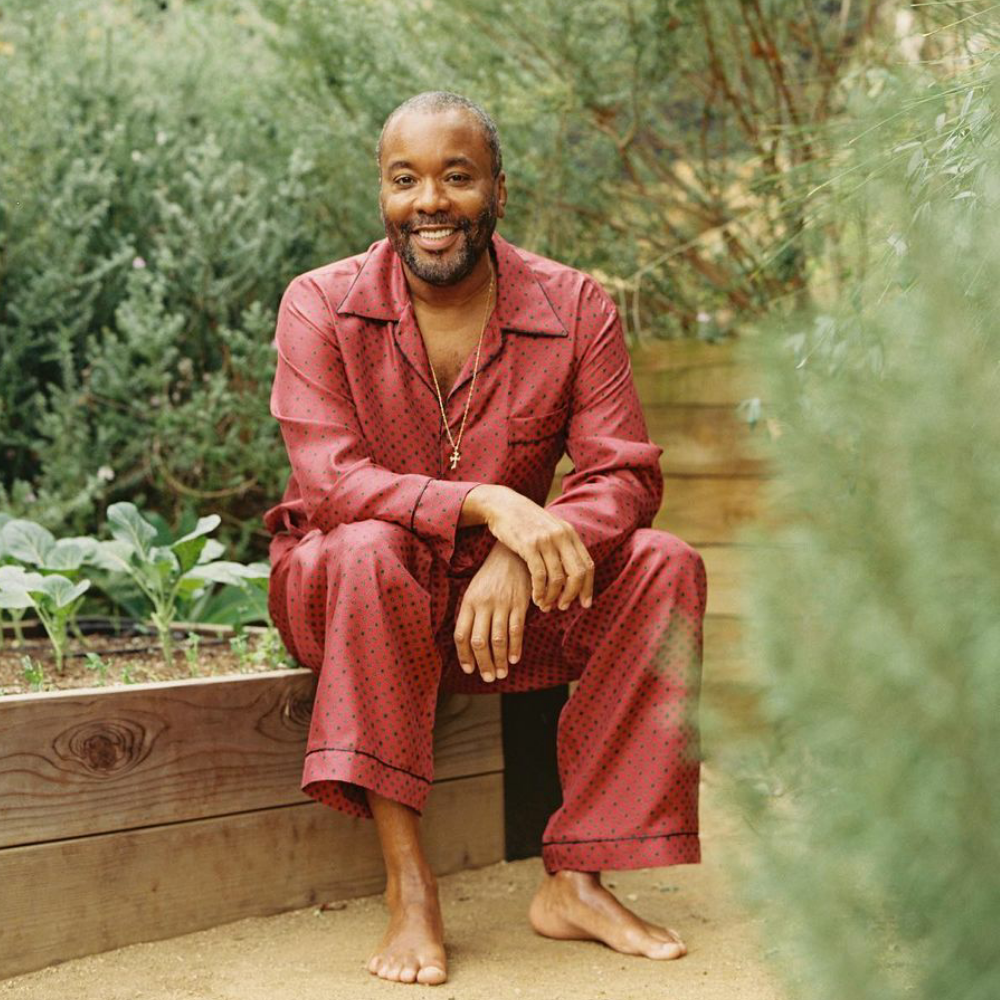 Lately, Lee Daniels has been caught up in TV land. The award-winning director and producer, known for his work on films like “Monster’s Ball,” “Precious” and “Lee Daniels’ The Butler,” tells WSJ. Magazine he has been focused on TV, executive-producing two series, “Empire” and “Star,” leaving little time for much else.

“I’d forgotten what it was like to do a film, and I’d forgotten that’s where I come from,” says Daniels, 61. “I’m a filmmaker ultimately…. I have complete control over my films, whereas in television, I don’t. It’s by committee.”

This month Daniels returns to filmmaking with “The United States vs. Billie Holiday,” the first movie he’s directed in over seven years. The film is based on Johann Hari’s 2015 book, “Chasing the Scream: The First and Last Days of the War on Drugs,” and tells the story of how the jazz singer and civil rights icon, who was also a heroin addict, was targeted by the Federal Bureau of Narcotics, and recounts the affair she had with federal agent Jimmy Fletcher (played by Trevante Rhodes). Lee Daniels, whose films often contain autobiographical aspects, tells WSJ. that going into the project, he didn’t know he had so much of Holiday in himself. (He’s referring to Holiday as a fellow artist, but he’s spoken about his sobriety and his own struggles with drugs and alcohol in the past, too.)

These days, Daniels leads an enviably healthy lifestyle: daily meditation, hiking and vitamin taking, as well as trying out intermittent fasting to lose the few pounds he packed on earlier in the pandemic. Lee Daniels spoke to WSJ. about his favorite coffee drink, the last thing he does before he goes to bed and the unexpected movie that lifted his spirits.

Here are some of what Lee Daniels revealed to WSJ. Magazine…

What time do you wake up on Mondays, and what’s the first thing you do?

I start at 7 a.m. I pray, which has really been new, because I didn’t do that before. As this pandemic has grown, I’ve found myself praying longer. I pray, meditate and, after, I do my hike [in Franklin Canyon Park]. I do a brief workout. I do my infrared sauna. Then I shower and begin work.

Do you have a go-to breakfast to start the week off right?

I put on 17 pounds at the beginning of the pandemic, so I had to drop it all. If you’d asked me at the beginning, I would have said pancakes and bacon. But now I don’t have breakfast at all; water is what I have. I don’t eat until 2 or 3 in the afternoon.

I’m in it to win it.
What’s your media diet?
At the end of my workday, around 8, I’ll go into my bedroom and I’ll start with CNN, I’ll move to Rachel Maddow, and then I’ll hear Fox, so I can hear what they’ve got to say. I get a lot of alerts on my iPhone, [so] throughout the day I’m listening to news [on] Apple News.
What have you been reading and watching lately?

I’m currently watching the best television show that’s on—Veneno on HBO Max. I’m currently reading [ Barack Obama’s memoir] A Promised Land on audio. I go back and forth between that and Scott Eyman’s Cary Grant: A Brilliant Disguise.

What drew you to The United States vs. Billie Holiday?

What drew me was Billie Holiday’s story, really telling the story of her as a civil rights leader, [an aspect of her life] that [many] don’t know about. What defines a leader? It’s rare we hear stories about women, Black women who are heroes. I thought she was a great singer, and I knew that she had a tragic drug problem, but that was my knowledge of her. I didn’t really know that she was taking on the government by singing the song “Strange Fruit.”

What was the most challenging part of making the movie?

Do you think the role of art and moviemaking has changed at all during the pandemic?

I’d never seen a Tyler Perry movie before. I found myself craving to laugh. I stumbled on [one of his Madea films] and really enjoyed it. I called him to tell him how that film helped me. Also I watched The Prom, and it was nice to have a smile on my face from beginning to end. It made me think, Wow… I go into real-life situations that are sometimes dark. What would a Lee Daniels comedy be like? Could I do one even?

What do you think?

I don’t know. I mean, I’m terrified. But I’d give it a whirl, so I could check it off my bucket list.