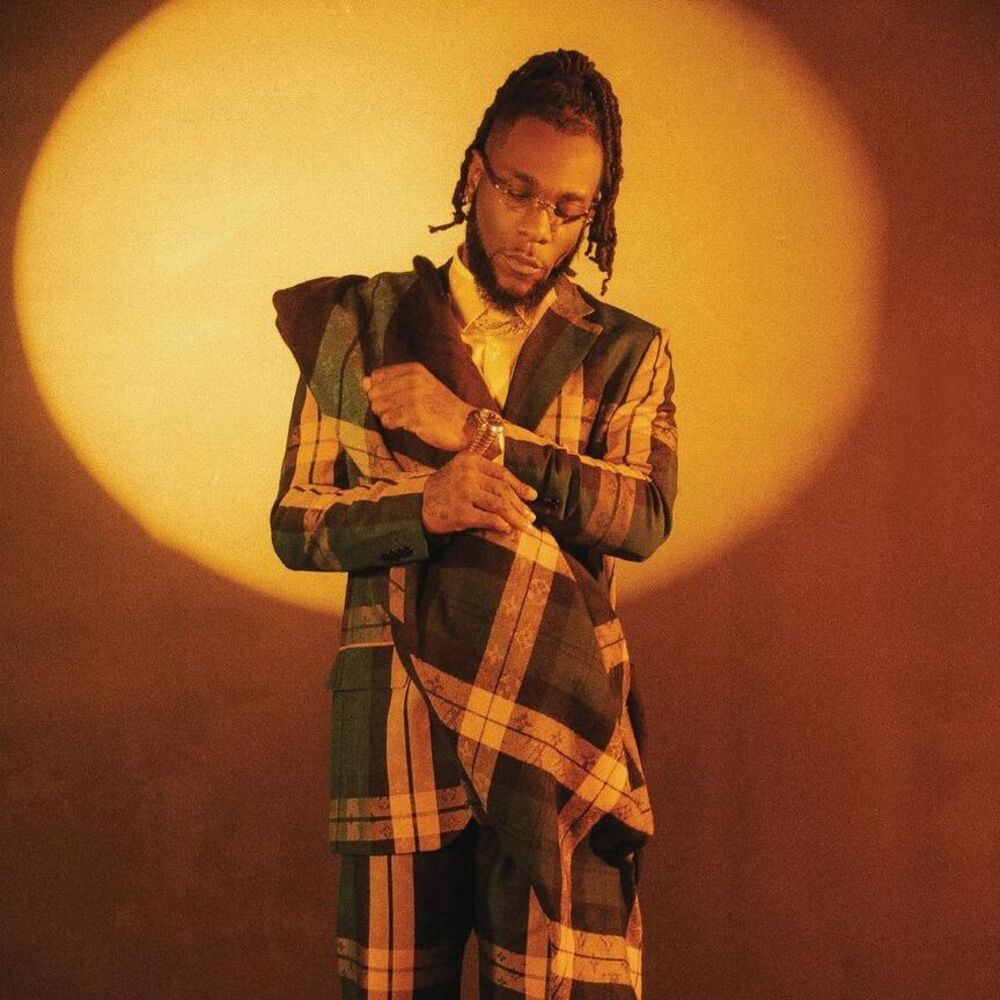 It’s Nigeria’s Independence day today. What’s an Independence day celebration without some groovy music to dance to? Nigerian artists took this into account as they timed their releases for today. African Giant Burna Boy collaborated with American rapper Polo G to deliver refreshment on Want it all. Nigerian singer Mayorkun got the memo and released a politically themed song titled Back in office.

In addition to Nigerian banger’s this week, other African talents have equally served hot tracks to vibe to. Certainly, there’s no denying that African artists never leave their fans hanging, and this week is no different. We’ve curated the top 5 trending songs for you to add to you “gbedu” playlist this three-day weekend.

Grammy award-winning Afrofusion pioneer, Burna Boy releases his latest single: the introspective Want It All, featuring Ace American rapper, Taurus Tremani Bartlett, known professionally as Polo G. Produced by A-list talents, Smoke Ono and Sean Silverman with the accompanying arresting photo-story visual directed by Adrian Yu and shot on location in Los Angeles, Want It All is a refreshingly different dimension to the Afrofusion genre, with Polo G’s verse being the icing on an already perfectly-baked cake. Burna Boy has surely stolen our hearts and taken us to the suburbs with this tune.

The African Giant × Polo G’s team-up is magnificent as they boost this charming track and visual with cooing backup vocals of choristers towards the end of the visual. Thus, evoking an avalanche of emotions. Profound as Want It All is, this song weaves itself around you, and is given life in understated video images, but powerful nonetheless in delivering its message.

Talented Afrobeat singer and streets ambassador, Mayorkun has released a dope new song titled Back In Office which is taken off his forthcoming album. The Speroach Beatz-produced song is off the street raver’s upcoming second studio album, which is set to drop in a few weeks. After the popularity of his last song, Let me know, the artist is releasing his second single hit song of 2021.

Following La Vida, Scorpio Flow is a head-bopping statement track from M.anifest. Over a sleek, drum-heavy instrumental, the Ghana native reminds fans and peers of his dominance in the African music ecosystem. The rapper is clearly in top form, deploying intricate wordplay, assured cadence and multiple flows. The track sets the stage for M.anifest’s highly anticipated fifth studio album, Madina To The Universe (MTTU), which has been slated for release on October 28.

Award-winning Nigerian producer and artist Sess is out with a new single titled Thunda. The song features Sess’s long time collaborator Falz. This track sees the artiste urging his love interest not to play with his heart. Falz, known for his comical raps, expertly narrates the tension in dating a toxic, woman. Thunda is a brilliantly produced song by Franck Kesmo and is the first official single from Sess’s forthcoming album scheduled to drop this year.

Nigerian rapper Phyno comes through with a brand new record titled Stacks. The new song was produced by Eli DeGreat and comes after his previously released song titled Bia which was produced by Masterkraft. Stacks is a preparatory track to his fourth studio album. On Stacks, the Penthauze CEO proves his capabilities and lets people know he is going nowhere.