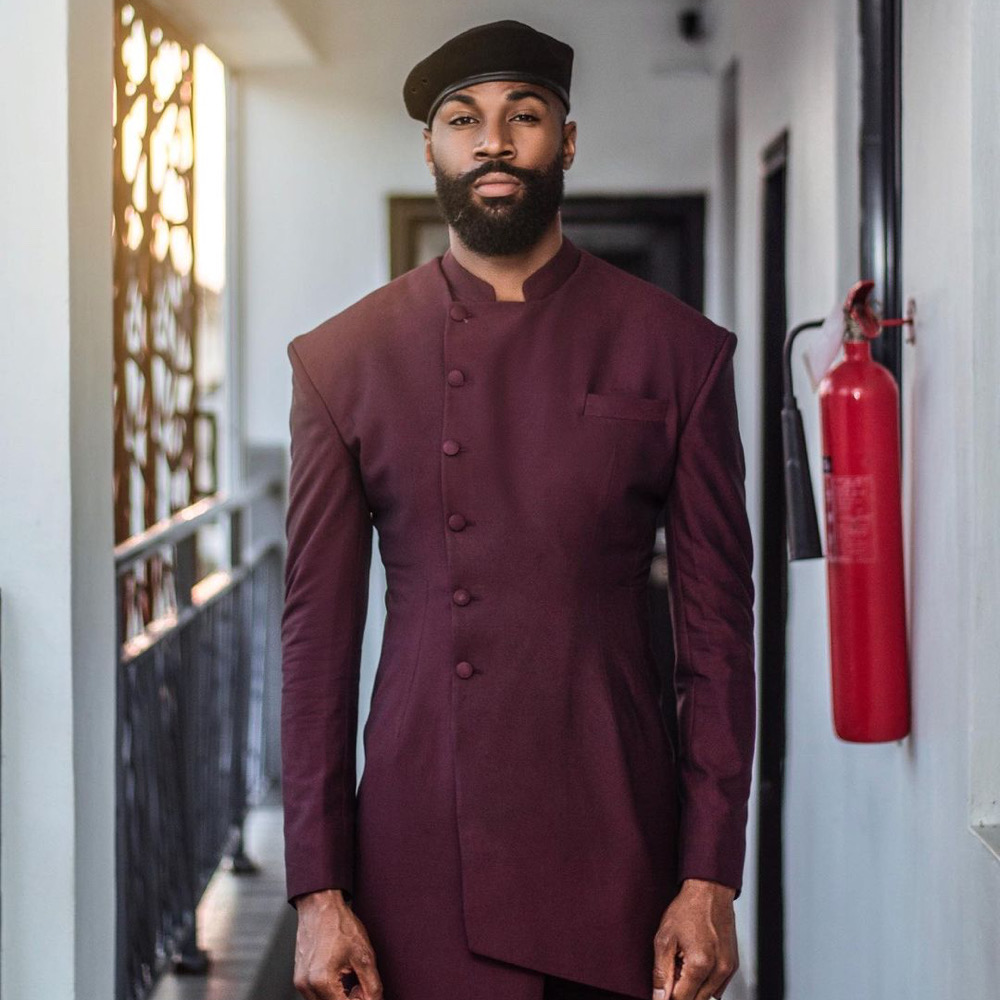 Mike Edwards wins Bronze at National Sports Festival, a 20-year-old Black man killed by a police officer in America, Manchester United drops out of top 3 most valuable clubs. Stay in the know with our Rave News Digest, which summarizes five of the hottest global news you need to catch up on, saving you time and energy. Consider it your daily news fix.

Big Brother Naija star, Mike Edwards, has won himself a bronze medal at the ongoing National Sports Festival Edo 2020. The event took place on Sunday at the Samuel Ogbemudia Stadium in Edo state. The London-based BB Naija Pepper Dem ex-housemate competed in the men’s high jump for Team Rivers and gallantly finished third in the finals.

This is coming three years after he emerged as a winner in the 2018 edition of the sports event. Mike Edwards’s position as the third earned him a bronze medal at the National Sports Festival. Congratulations to him.

Daunte Wright, a 20-year-old Black man, was shot and killed by police in Brooklyn Center, Minnesota, on Sunday. Protests broke out in the suburb of Minneapolis, where one of the most-watched police trials in recent memory — The George Floyd trial — is playing out. Police on Monday said the shooting appeared to be an “accidental discharge,” and the officer had intended to use a Taser but mistakenly drew a handgun.

Wright was shot and killed by police at a traffic stop. Family members identified Wright at the scene. The town of about 30,000, 10 miles north of Minneapolis, has a large African American population. Police said they pulled Wright over for a traffic violation. He was found to have an existing warrant, and police tried to arrest him. Wright went back into his vehicle; police shot at the vehicle; Wright was struck, and he crashed several blocks later.

A 7 p.m. curfew in Hennepin County didn’t deter hundreds of demonstrators on Monday as they chanted outside the Police headquarters on the second night of protest, which started on Sunday after Wright was killed.

She confirmed that he had hit her hand and pushed her after threatening to shut her birthday celebration down by calling the police. Mlotshwa explained that she had reached out to the court for assistance with a domestic violence case, which she wished to keep quiet for the protection of both herself and her children.

4. Twitter to set up its first African office in Ghana

Twitter CEO Jack Dorsey, via a tweet, announced that the company would be setting up a presence in Africa. “Twitter is now present on the continent. Thank you, Ghana and Nana Akufo-Addo,” he said. In a statement, Twitter says it is now actively building a team in Ghana “to be more immersed in the rich and vibrant communities that drive the conversations taking place every day across the continent.”

From product and engineering to the design, marketing, and communications, Twitter indicated several roles for job openings in the company. However, individuals will fill these roles remotely as Twitter makes plans to establish an office in the country later.

5. Manchester United drop out of top three on Forbes’ most valuable club list

According to a list compiled by Forbes, Manchester United has dropped out of the top three most valuable football clubs in the world. Barcelona has overtaken La Liga rivals Real Madrid to take the top spot with a $4.76bn (£3.5bn) valuation. United is fourth with a valuation of $4.2bn (£3.05bn), while Bundesliga champions Bayern Munich move to third.

Premier League sides Liverpool, Manchester City, Chelsea, Arsenal, and Tottenham also make the top 10. Everton, West Ham, and Leicester are 15th, 18th, and 19th, respectively. Forbes said the average worth of clubs in the top 20 had increased by 30% in the last two years, despite the impact of the COVID-19 pandemic.

Last Week, The Best Beauty Looks Had Us Gushing