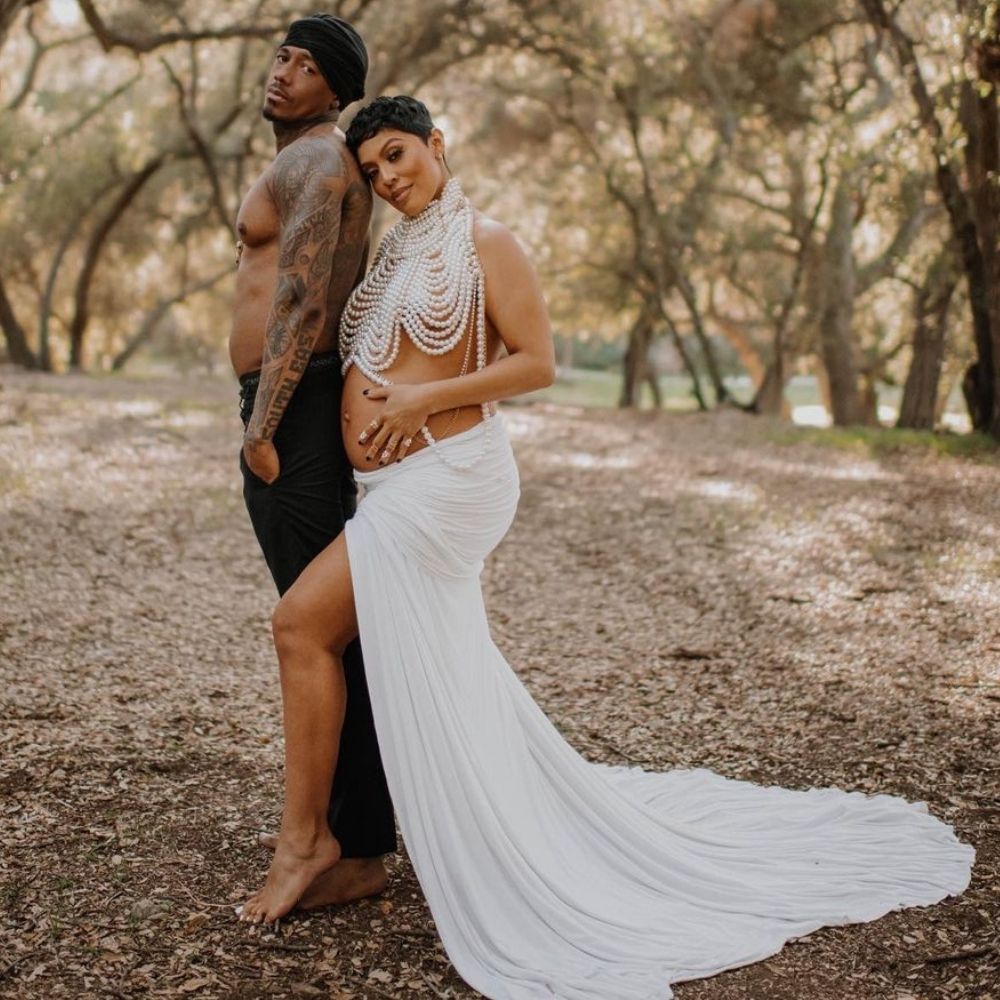 Nick Cannon and Abby De La Rosa expecting twins, Badboy Timz graduates from the university, Son suffers racial abuse. Stay in the know with our Rave News Digest, which summarizes five of the hottest global news you need to catch up on, saving you time and energy. Consider it your daily news fix.

Nick Cannon and Abby De La Rosa announced Sunday, April 11, that they are expecting male twins. In March, De La Rosa dropped a hint that Nick Cannon was her unborn twins’ father when she “spun a set for Club Tummy” in front of Cannon’s business logo.

The Masked Singer host already has four other children. In December, Cannon and partner Brittany Bell, who’s a model and former beauty queen, announced the birth of their daughter, Powerful Queen Cannon. The couple has a son together named Golden “Sagon” Cannon. Nick Cannon also has twins with his ex-wife Mariah Carey.

Nigerian singer Olorunyomi Oloruntimilehin also known as Badboy Timz, has graduated with a degree in engineering. The fasting rising star who has a list of hits including ‘MJ’ and ‘Loading’ graduated from the Bells University of Technology with a degree in Computer Engineering on Saturday, April 10, 2021.

In a series of photos shared via his Instagram page, the music star was surrounded by his parents and siblings as he graduated from the private institution. “ENGR. BADBOYTIMZ ?(Computer Engineering) Your Dreams Are Valid❤️ #shockabsorbers ⚡️,” he captioned the photos.

The family of Anele “Nelli” Tembe and well-known musician Kiernan “AKA” Forbes have confirmed the musician’s girlfriend’s death at the five-star Pepperclub Hotel in central Cape Town on Sunday. Tembe apparently fell from the 10th floor of the hotel early on Sunday morning.

Police were on the scene for most of Sunday, looking for clues at the upmarket hotel. Paramedics said they had been dispatched to the scene after being told a young woman “fell” to her death. Witnesses who stayed at the hotel described how they had heard a woman screaming, followed by a loud sound — and then a man shouting.

Our condolences to the Tembe and Forbes families and friends.

New artiste Yaw Tog has been recognized as the April ‘BET Amplified International’ Artiste of the Month. This comes barely two weeks after winning the Hip Hop song of the year award with his song ‘Sore,’ which features Kumerican acts O’Kenneth, City Boy, Reggie, and Jay Bahd.

Following this, BET International will be posting more works and interviews of Yaw Tog across their social media platforms in April.

Son, who scored for Tottenham in Sunday’s defeat, was involved in an incident in which Manchester United had a goal disallowed after he was caught in the face by Scott McTominay. Tottenham said last week they wanted “social media platforms to take action” after defender Sanchez was subjected to racist abuse. On Friday, several Premier League managers called for a football-wide boycott of social media in response to the increasing frequency of racist abuse sent to footballers.

Our Week Day News Digest brings you a summary of five of the hottest news topics across the world––including celebrity news from Hollywood to Nollywood, the latest trending global headlines from American news today, to top African news and sports stories in 2021. Nick Cannon new baby twins news