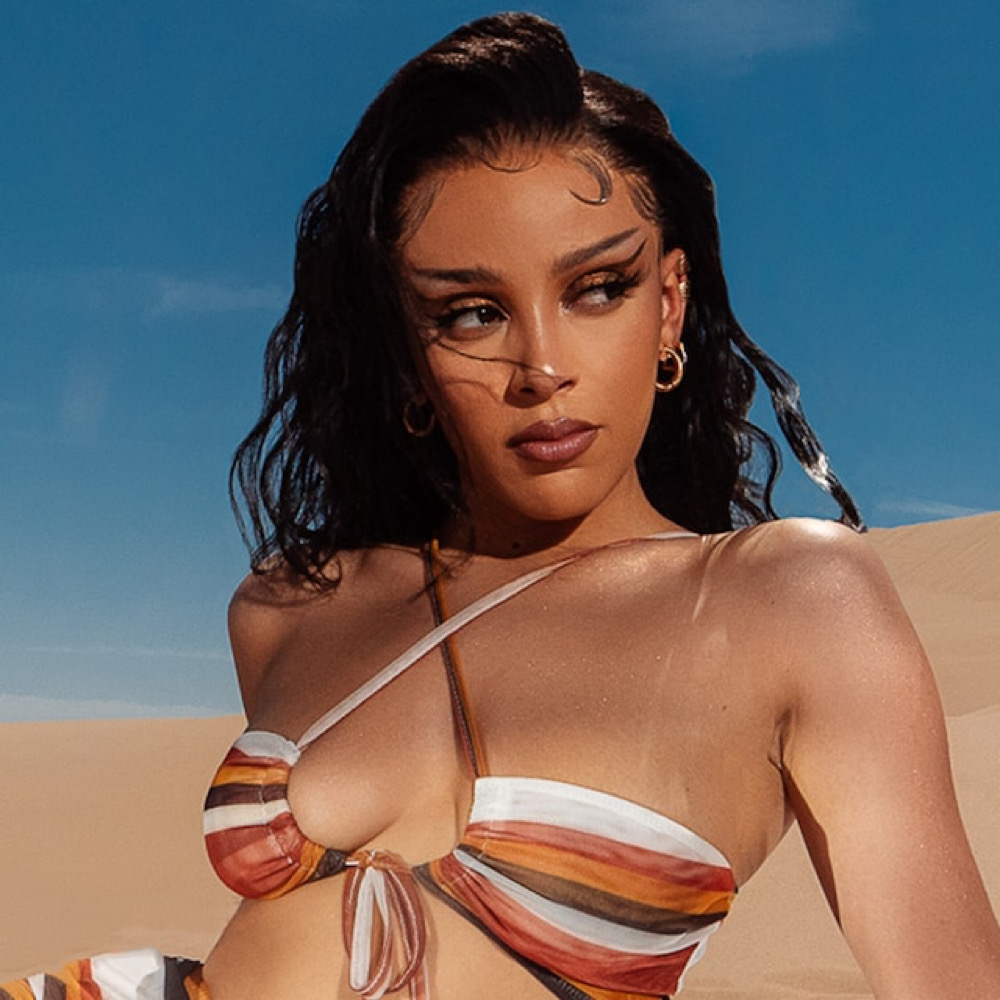 Doja Cat unveils PrettyLittleThing collection, Fireboy releases third album tease, Thiago Silva open to contract extension. Stay in the know with our Rave News Digest, which summarizes five of the hottest global news you need to catch up on, saving you time and energy. Consider it your daily news fix.

Doja Cat is bringing her eclectic sense of style to PrettyLittleThing. The singer and popular fashion brand teamed up for the second time to unveil a fiery new collaboration on Tuesday, April 13. The collection features funky patterns and classic neutrals in body-con, cut out and wrap-style dresses plus bikinis, crop tops, and matching two-piece sets. The collection ranges from $12—$95 in sizes 4—26.

“This is the beginning of something really special for me, and I hope everyone enjoys this creation as much as I do!” Doja said about the PrettyLittleThing collection in a press statement. “A beautiful pop of color for summer and wearable pieces for all year round.”

YBNL signee, Adedamola Adefolahan aka Fireboy DML, has hinted at the release of his third album. “Depending on the vibe, I might have a project coming out for you guys this year. You know I’m a project guy, I’m all about legacy. I would really love to have another project this 2021, but at the same time, I feel like whatever you’re doing, you have to take your time, you have to have to be patient, you have to have control, but most definitely maybe later this year,” he hinted.

The multiple award-winning singer and songwriter made this known during a live video on Instagram, saying the upcoming music project would “slap hard.” The Obafemi Awolowo University graduate also hinted at a collaboration with Mavin artiste Korede Bello when the latter joined the conversation.

The Randburg Magistrate’s Court has reserved the judgment in the matter between the former partners. Taking to social media under the hashtags #HandsOffEnhle #TouchOneTouchAll and #WeBelieveHer, local stars joined thousands of South Africans who showed their support to the former actress.

Actress Rosemond Brown popularly known as Akuapem Poloo, has been convicted by the Accra Circuit Court over naked pictures with her son. The conviction comes after she posted a naked picture with her son on Instagram celebrating his seventh birthday.

In court Wednesday, the actress pleaded guilty to all three charges and was convicted on her own plea by the court presided over by Christina Cann.

Thiago Silva has left the door open to a contract extension at Stamford Bridge, after Chelsea’s progression to the Champions League semi-finals under Thomas Tuchel. Chelsea qualified for the last four of Europe’s elite club competition despite losing the second leg of their quarter-final 1-0 to Porto on Tuesday night, having won the first leg 2-0 last week.

Silva produced another solid performance at the back against the Premier Liga outfit and expressed his desire to continue playing at the highest possible level after the game. The Blues have the option to trigger a one-year renewal in Silva’s contract at the end of the season, with the Brazilian hinting he is eager to stay in west London as he seeks to secure a place in the Selecao’s 2022 World Cup squad.