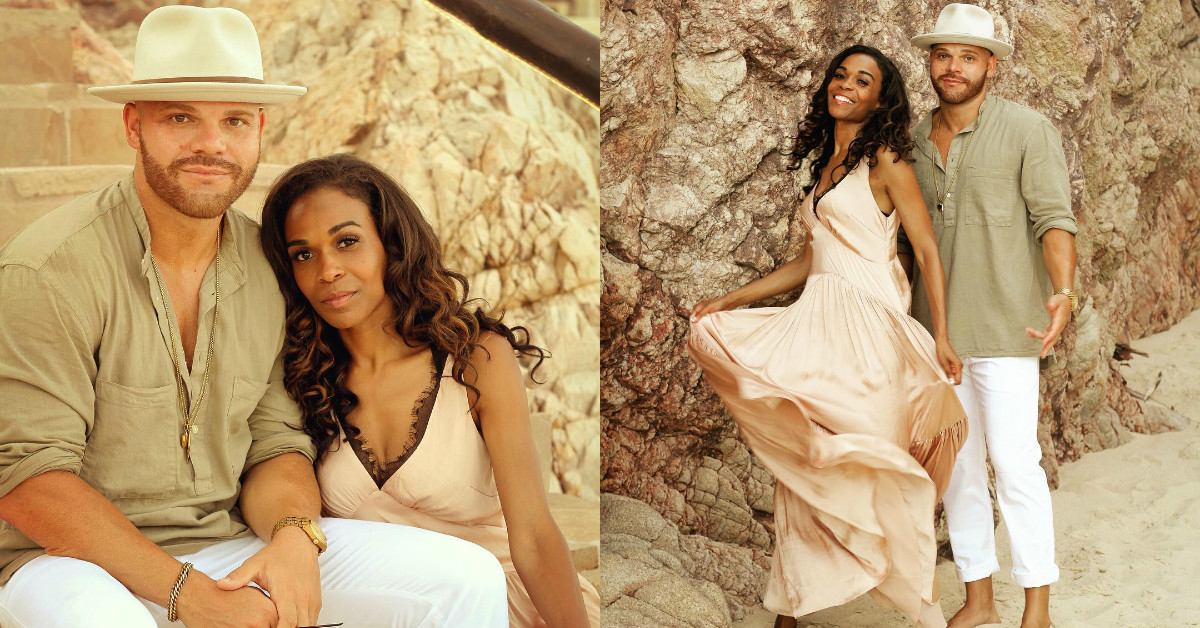 After a year together, Pastor Chad Johnson proposed to former Destiny’s Child singer Michelle Williams and nearly a month since the secret proposal the couple finally shared the news with the world.

The couple met in March of 2017 at a spiritual retreat in Arizona. According to Michelle “I just needed to go somewhere where I could get a message of hope and restoration, rejuvenation — get connected to God” and the rest is history. 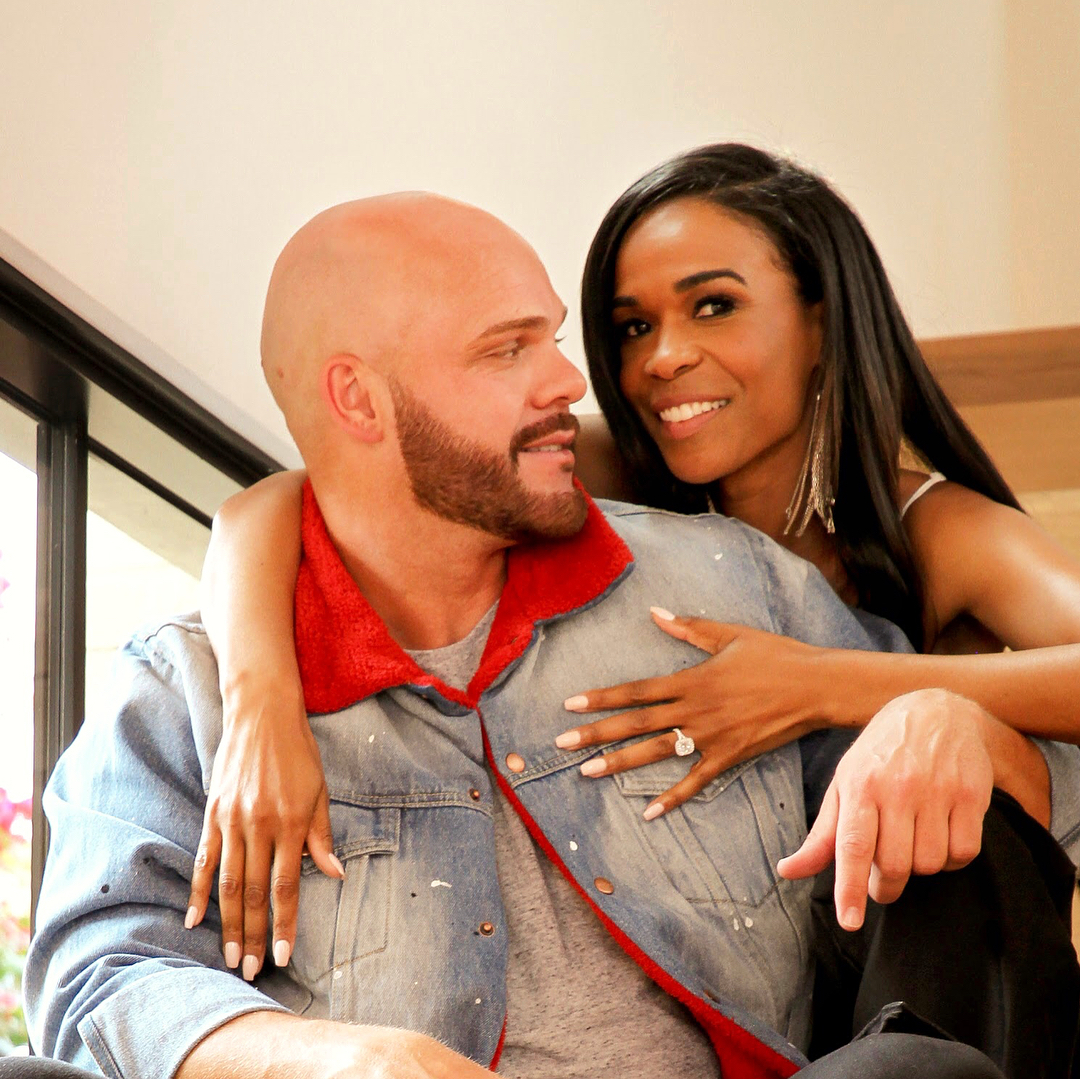 Michelle Williams and Chad Johnson had a courtship that was mostly long distance since the two were very busy leading their individual lives. They felt that they both had found a potential life partner, but the couple didn’t initially share their relationship with the world or even their family and friends till July last year. On March 21, 2018 exactly a year after they met, Pastor Chad Johnson proposed with a 5-Carat ring which he had been saving for since he was 30. Note that he is 41 this year. For the proposal, the very traditional pastor went down on one knee and according to Michelle “I was just losing it!”

The once independent woman is now officially off the market and we are super excited for the news.

Here’s a look at Michelle and Chad’s love story through pictures…. 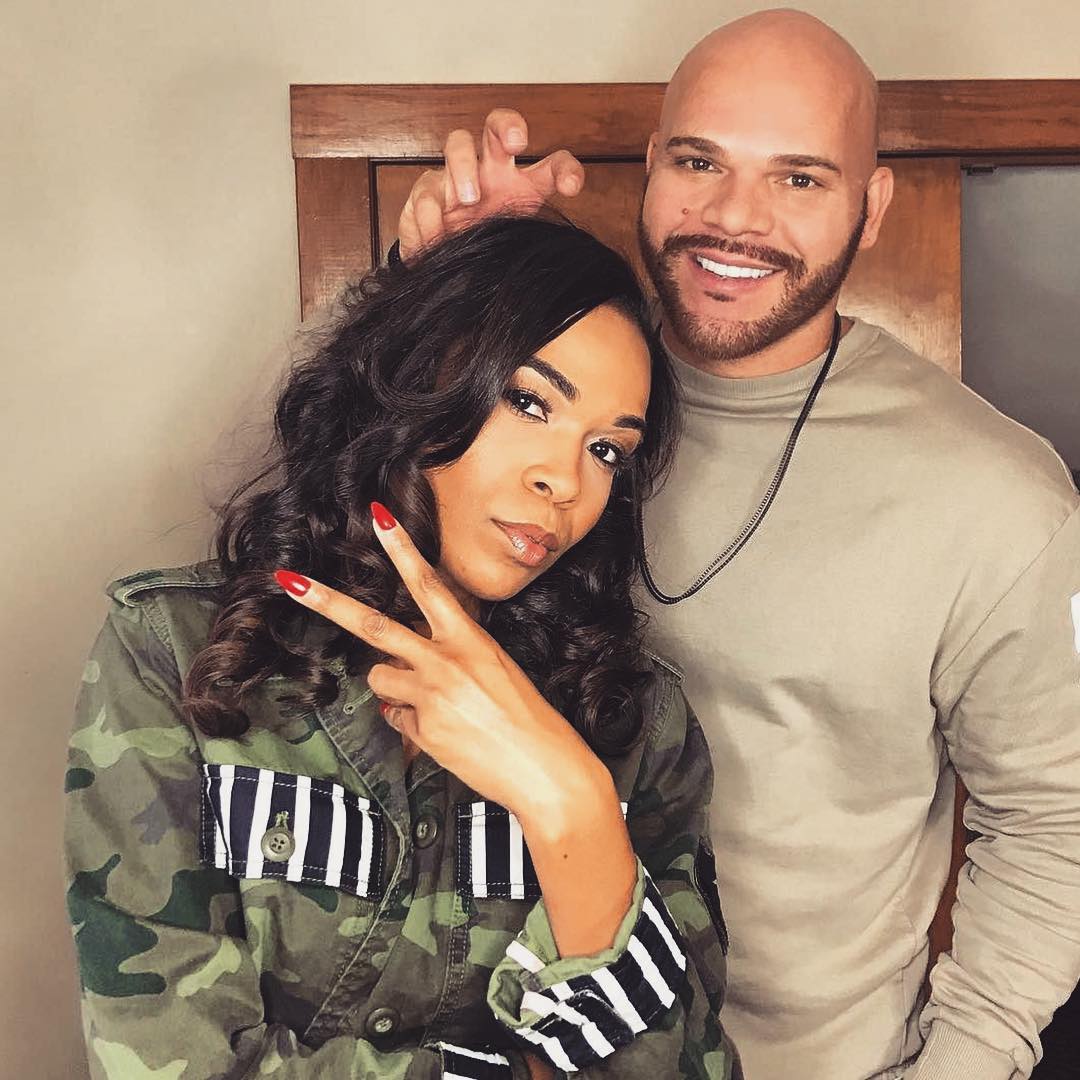 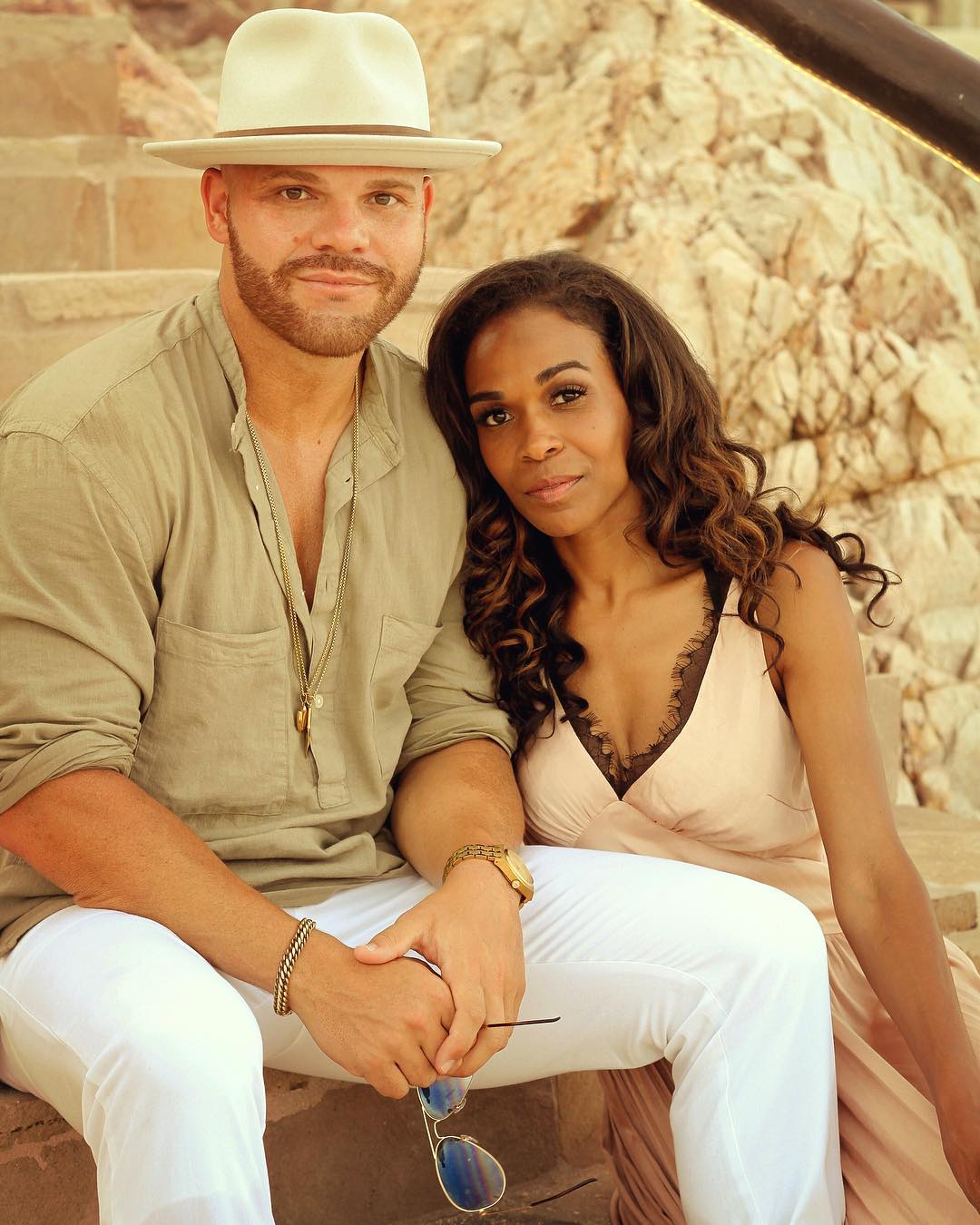 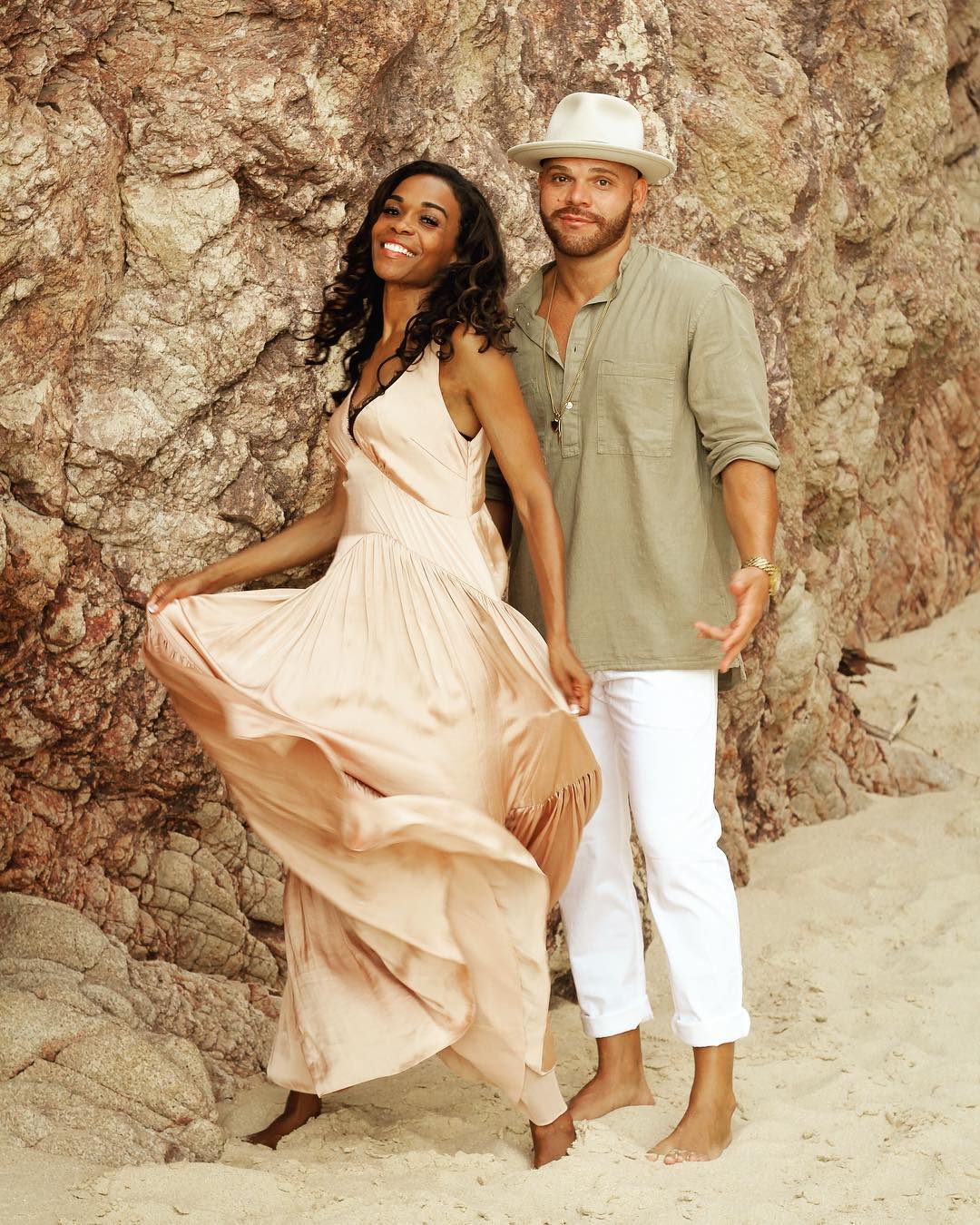 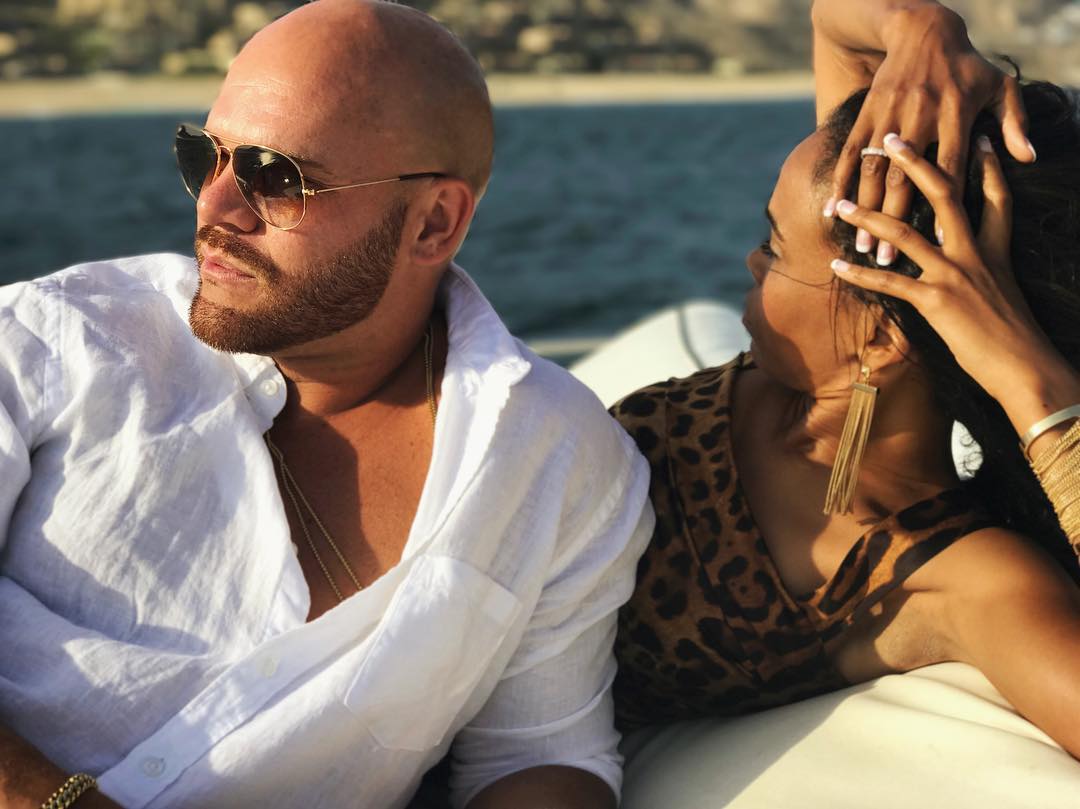 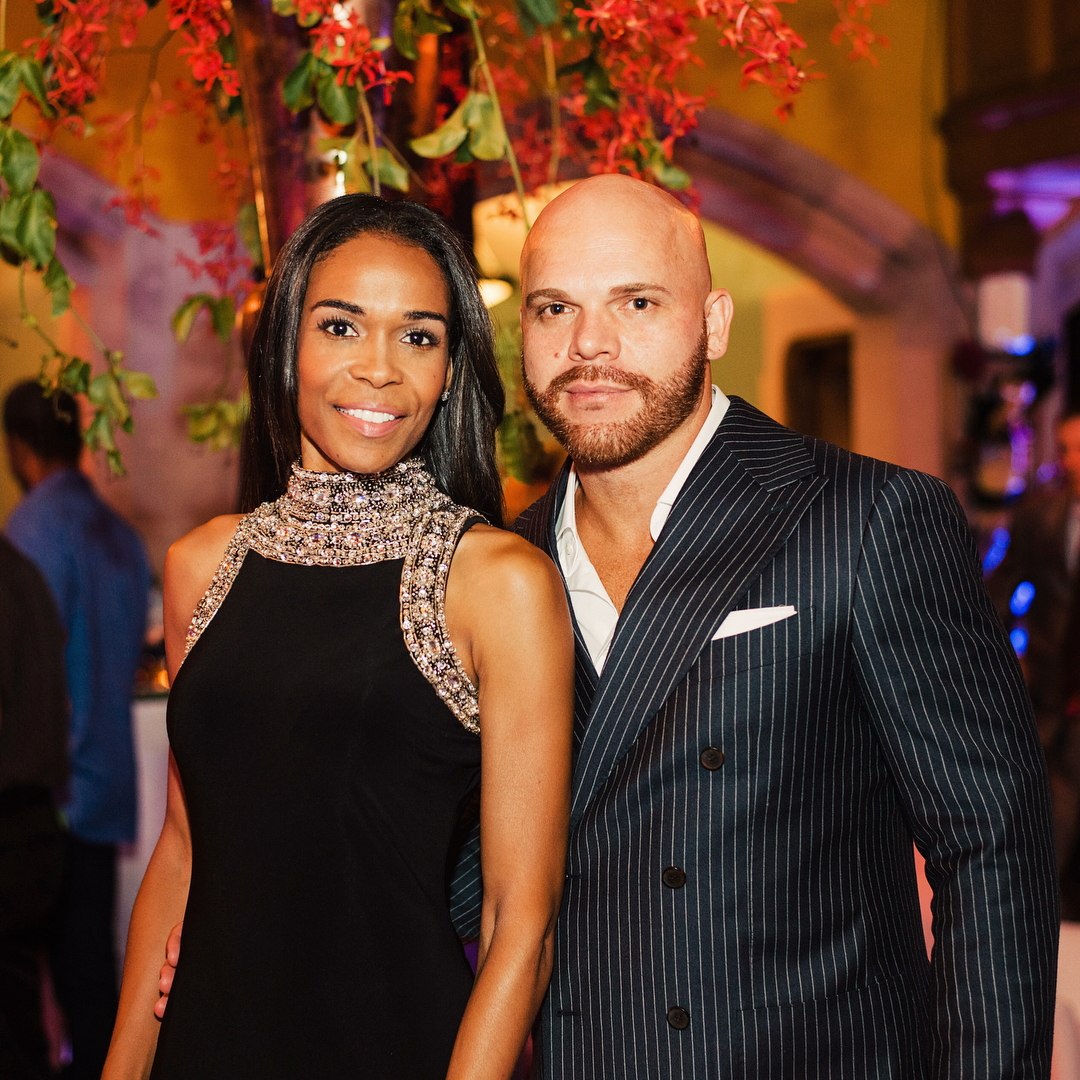 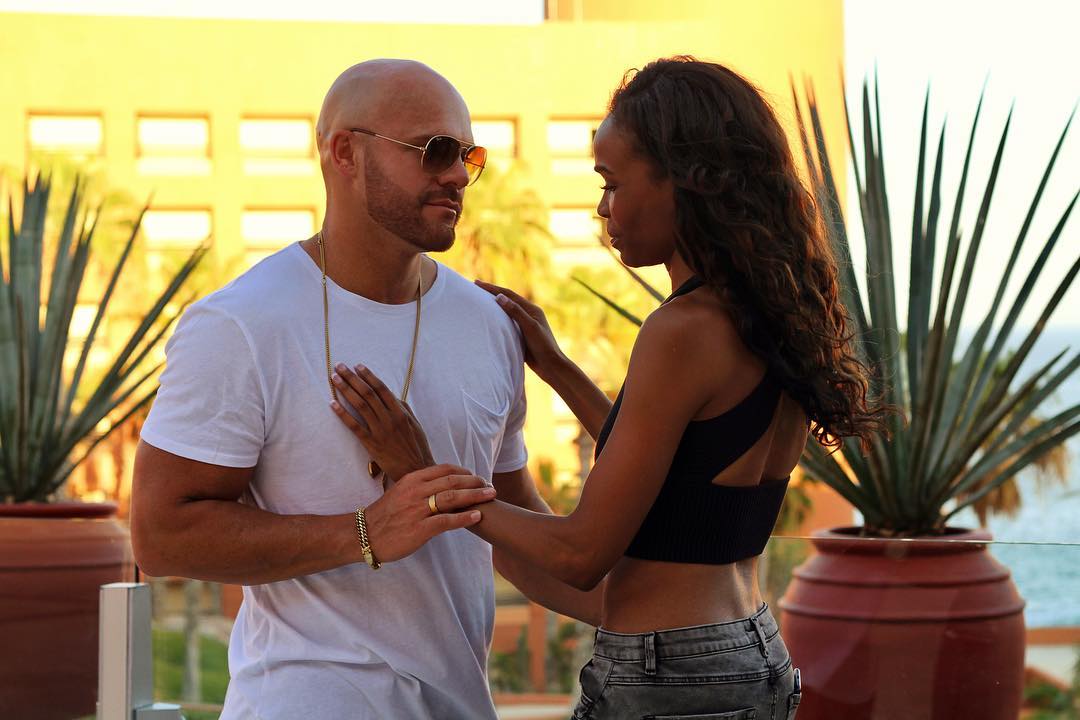 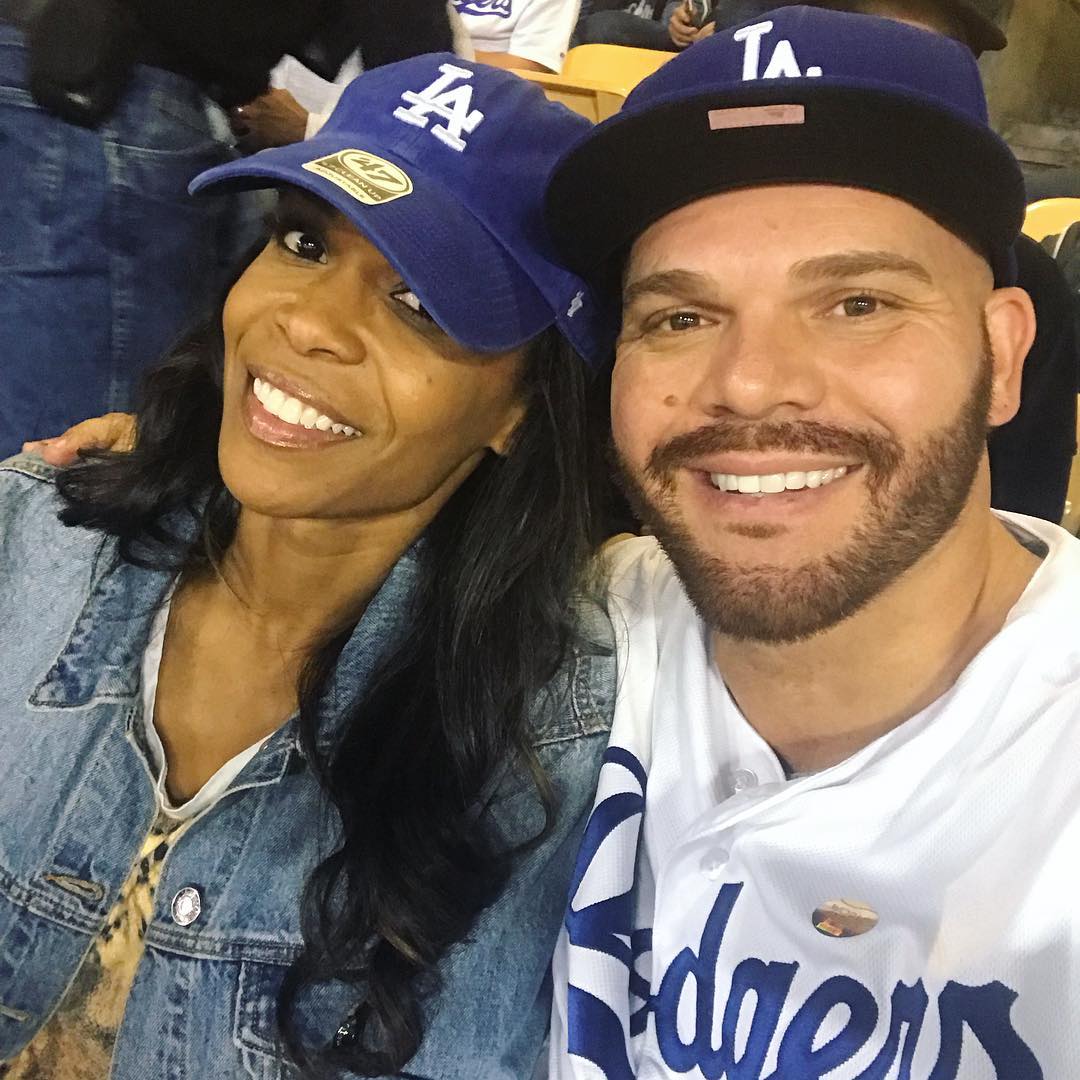 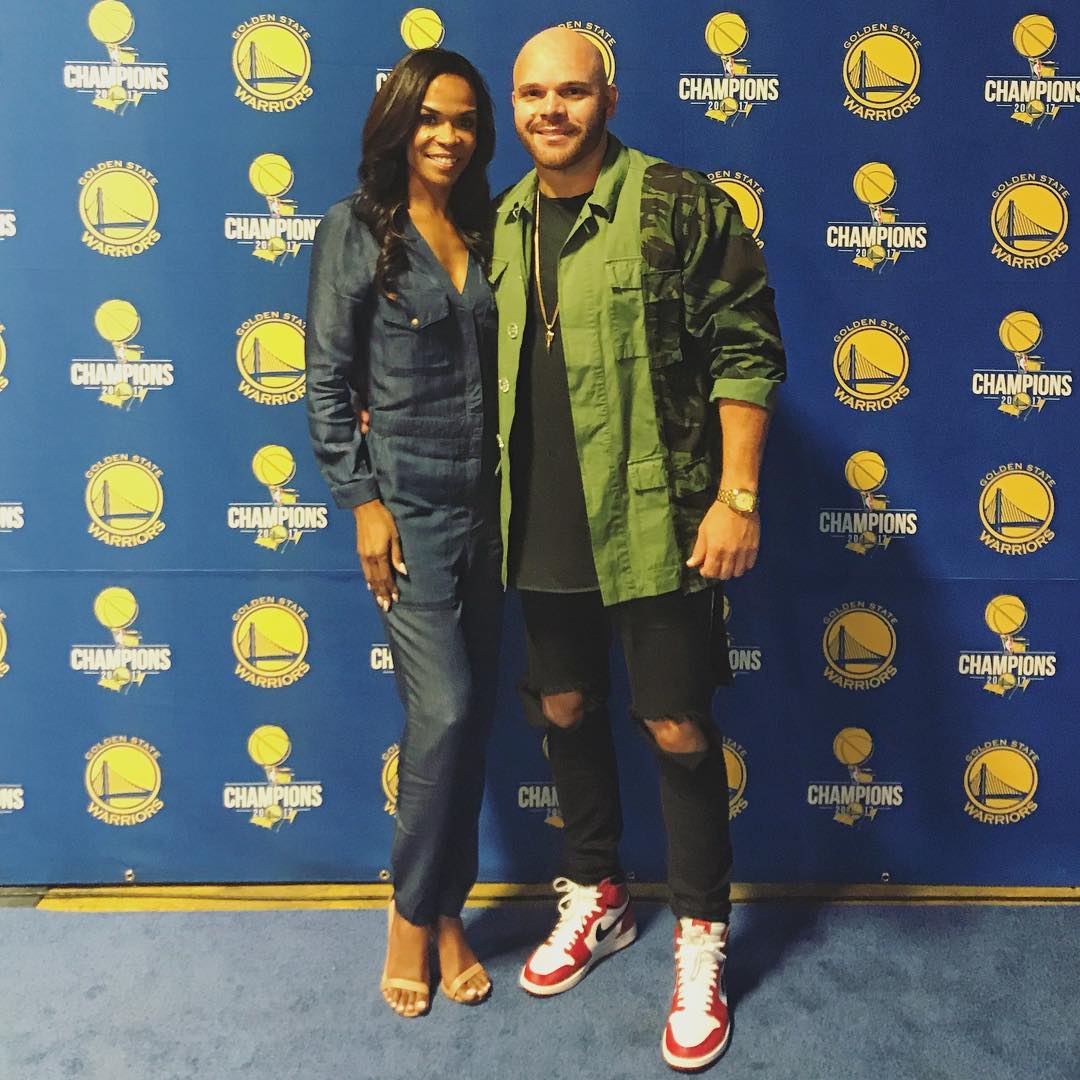 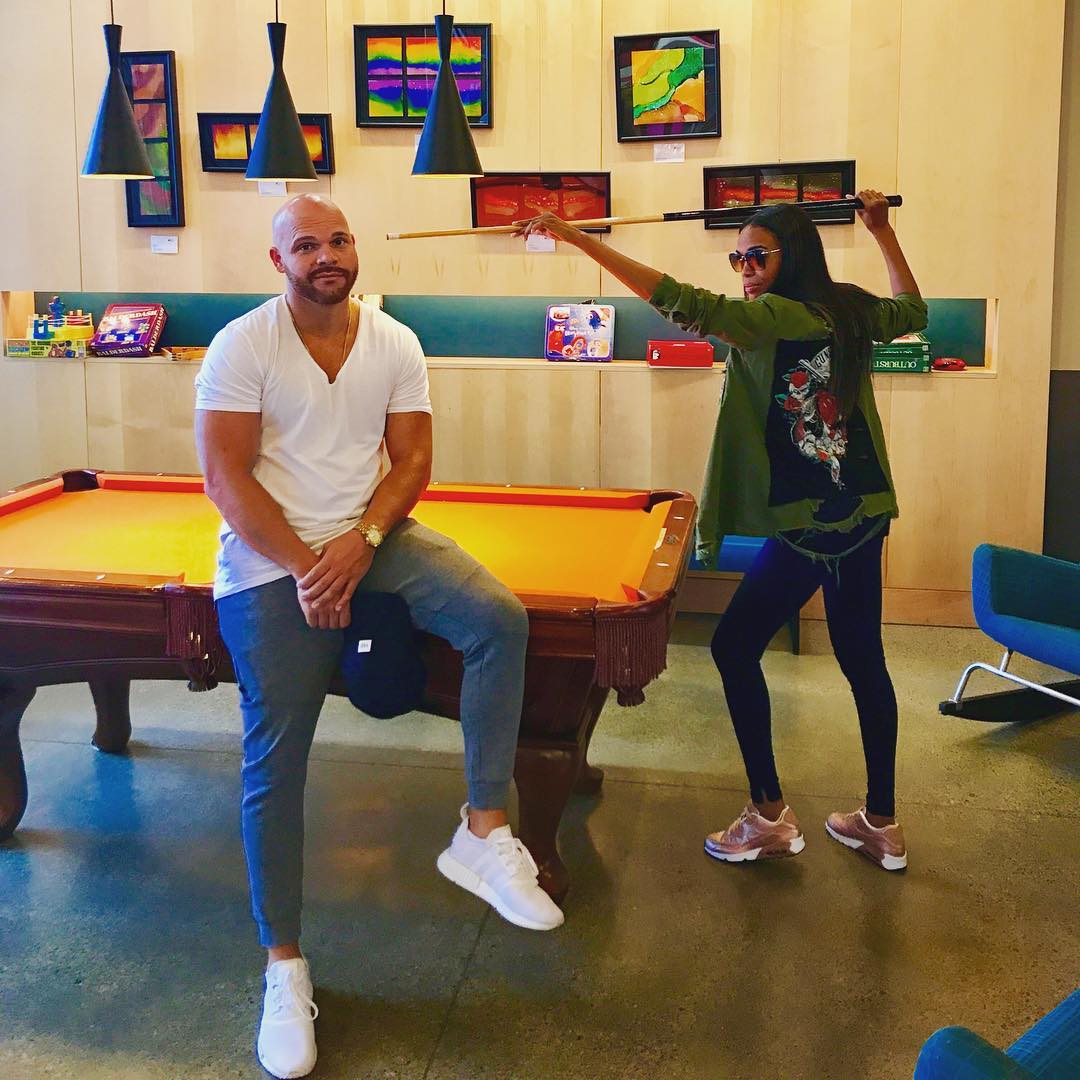 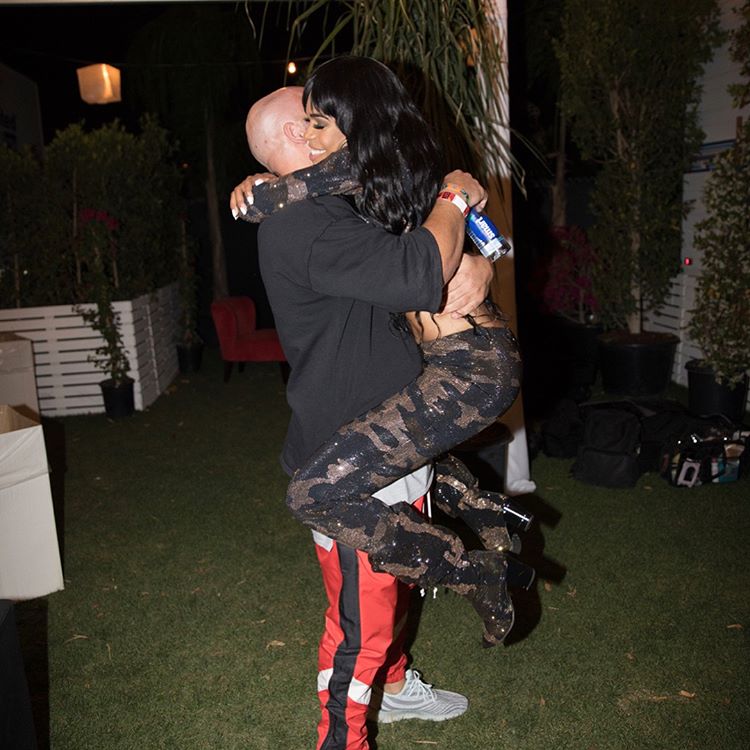 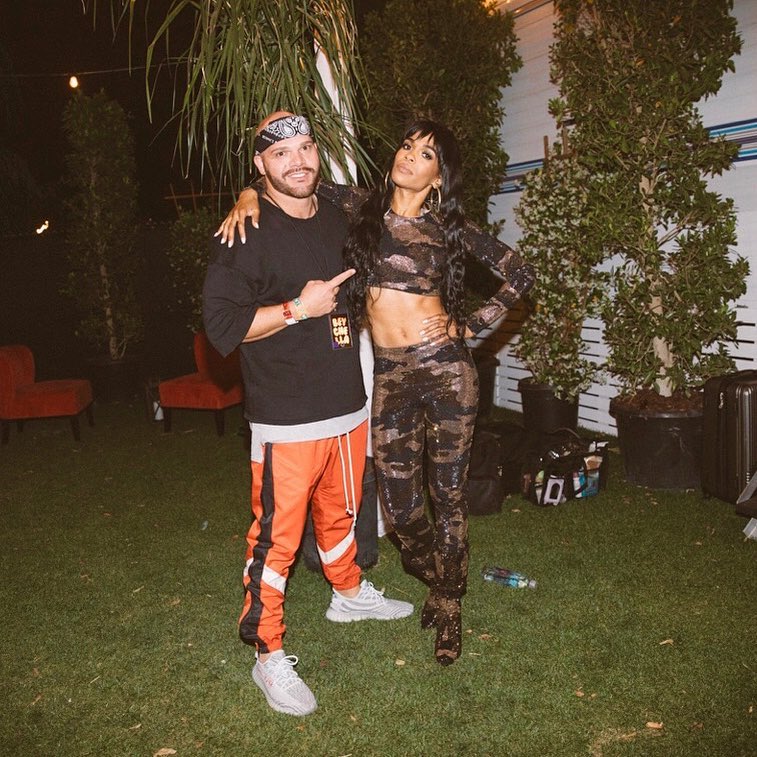 Encore! BEYONCÉ Is Even Fiercer For The Second Weekend Of Coachella 2018