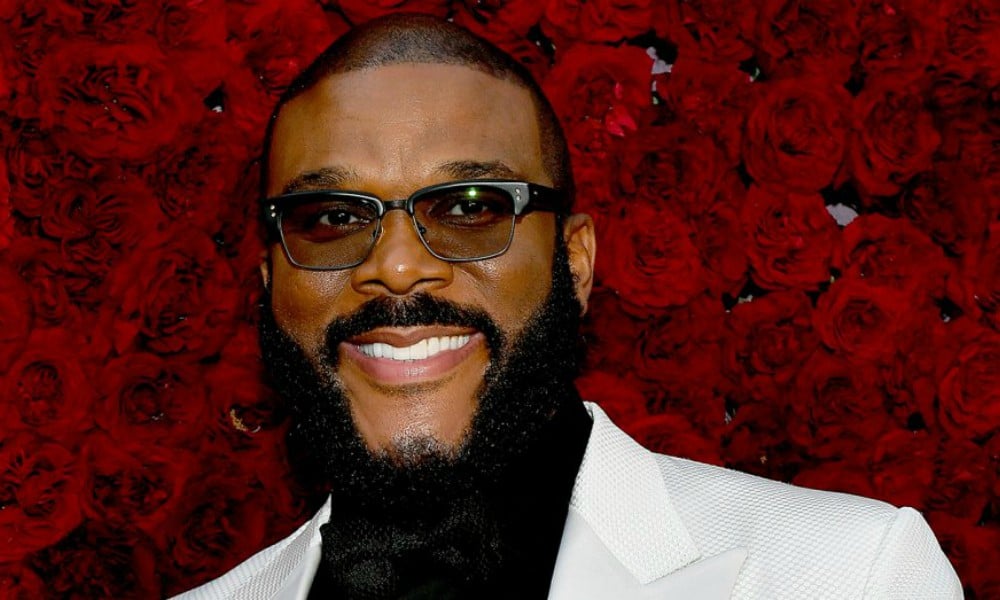 Over the weekend, entertainment mogul Tyler Perry made history as he became the first black person to own a major film studio with the grand opening and tour of the Tyler Perry Studios in Atlanta, Georgia. The 330-acres studio is located between downtown Atlanta and Hartsfield-Jackson Atlanta International Airport.

In an interview with THR, Whoopi Goldberg said,  “Why did it take so long? Why was he the first to get it? Now he’s the man who makes the decisions, chooses the movies, and he doesn’t have to ask anybody for shit. There’s nothing better than that. He’s never on his knees. He gets what he needs because he provided it.”

Tyler Perry, who’s reportedly worth 600 million USD, also gave tribute to the late Diahann Carroll at the event. “Her level of grace, class and inspiration was just beyond anything I could ever imagine. The very fact that we were able to have her on the planet at the same time as we are, we should all be very, very blessed.”

Beyoncé Knowles-Carter, on the other hand, revealed she “could not stop crying” when she attended the opening gala of the $250 Million studios. The singer who graced the occasion in a custom-made Yousef Al Jasmi yellow beaded gown alongside husband Jay Z, took to her Instagram to share that she could feel her ancestors’ presence.

In her caption, she wrote, “surrounded by my heroes, I watched Denzel, Queen Oprah, Spike, Whoopi, Sir Poitier, Will, Halle , Dame Cicely and our angels John Singleton and Diahann Carroll honored. Generations of blood, sweat and tears, success, excellence and brilliance. It makes me so proud, so full, I could not stop crying. Thank you my Virgo brother for so much love and passion put into every detail. My prayer today is that you will take it all in. You inspire me to dream even bigger.”

A tour of the studios…