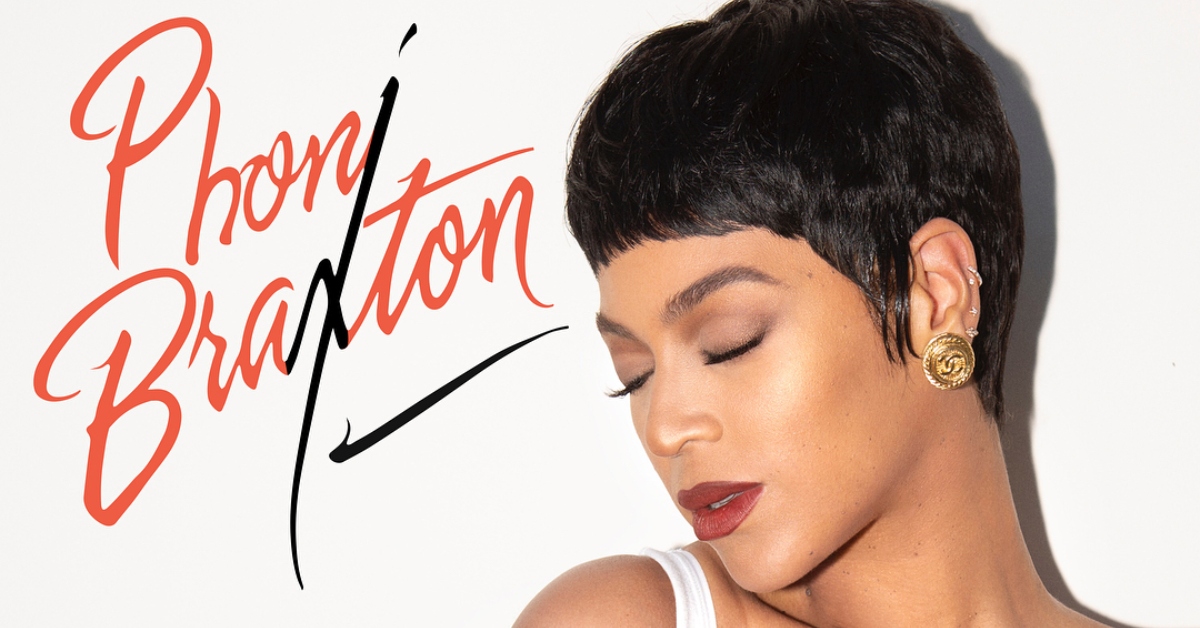 As usual this year Hollywood Halloween had it all! From spooky to sultry to silly, we’ve rounded up celebrity Halloween costumes and you’ll find some of your favourites like Beyoncé dressed up as Toni Braxton and a head-bopping hilarious video from the Combs family.

Here’s how Hollywood celebs dressed up for Halloween 2018… Queen Bey shared images of herself channelling Toni Braxton this Halloween and now went big on the captions she wrote;

“Sending love and adoration to one of our talented legends. Thank you for the countless bops. Your tone, your beauty, your range, and your God-given talent is treasured. Loving you always. Have a Happy Halloween, my Kings and Queens.”

The Wilsons are up next with their incredible ‘Black Panther’ Costumes. Ciara dressed as Nakia from Black Panther while Russel dressed some parts as T’challa. Future, however, was in full regalia and little mama mirrored her mum’s Nakia costume

Bella Hadid was the real definition of Halloween in her bloody red bridal gown and spooky makeup. With a zombie groom in tow, she certainly killed this one and we are spooked!

Jordyn Woods easily wins the best sultry celebrity costume as she enters the world of DC comics by bringing Cat Woman to life.

Hey Marvel, we’ve got another hero in town. Lala Anthony drops her sword for a skin-tight silver sable costume this year and we are loving it. She needs to be made a superhero ASAP!

Niecey Nash showed up as Jennifer Lewis at the 2018 Emmy Award. Not only did the film veteran channel her colleague, but she also went further to do a pose impression on the self-proclaimed “black mother of Hollywood.”

Ray J and Princess Love went the holy route. First, the couple dressed their baby girl in The Incredibles ‘Jack Jack’ costume and later on they dressed her as a cherub while they were dressed as a priest and a nun. But they weren’t done! See proof below:

Okay, we see you Riri! The Paps caught Rihanna having a fantastic night out in an all-black latex outfit and a painted face – yes, we know she was trying to go for spooky but we aren’t buying it; she looked as cute as ever! Sarunas J Jackson of Insecure was a sunflower! The new papa channelled Will Smith from an episode of Fresh Prince of Bel-Air. He and his little one looked cute AF; now we all want to be sunflowers.

Wendy Williams’ hair is RED and we approve! We aren’t quite sure what the TV host was trying to go for here, although we are getting a Jessica Rabbit vibe mixed with burlesque. The overall costume is sexy so we aren’t complaining much. Who better re-create a runway show than the Kardashian/Jenner family. The sister’s with the help of Victoria Secret were angels for the night. There will be no getting away from the King and the Queen; Model Chrissy Tiegen & Musical Genius Beau John Legend were Queen Elizabeth and Prince Consort Phillip. You could say Chrissy had a very royal Halloween. Rotimi Music was a lyrical mastermind – he channelled the legendary Jamaican singer Bob Marley. Rotimi was definitely on a zone of his own, all with his guitar and fake rasta.

Just a couple of days ago there was a viral video of Sean ‘P. Diddy’ Combs getting scared on the Ellen Show. In the video, he was slick enough to convert it into a dance move and for Halloween, he took things a step further with his kids as the backup dancers. Watch below to see what Diddy and his family got into this Halloween.

Here’s that for a comeback!