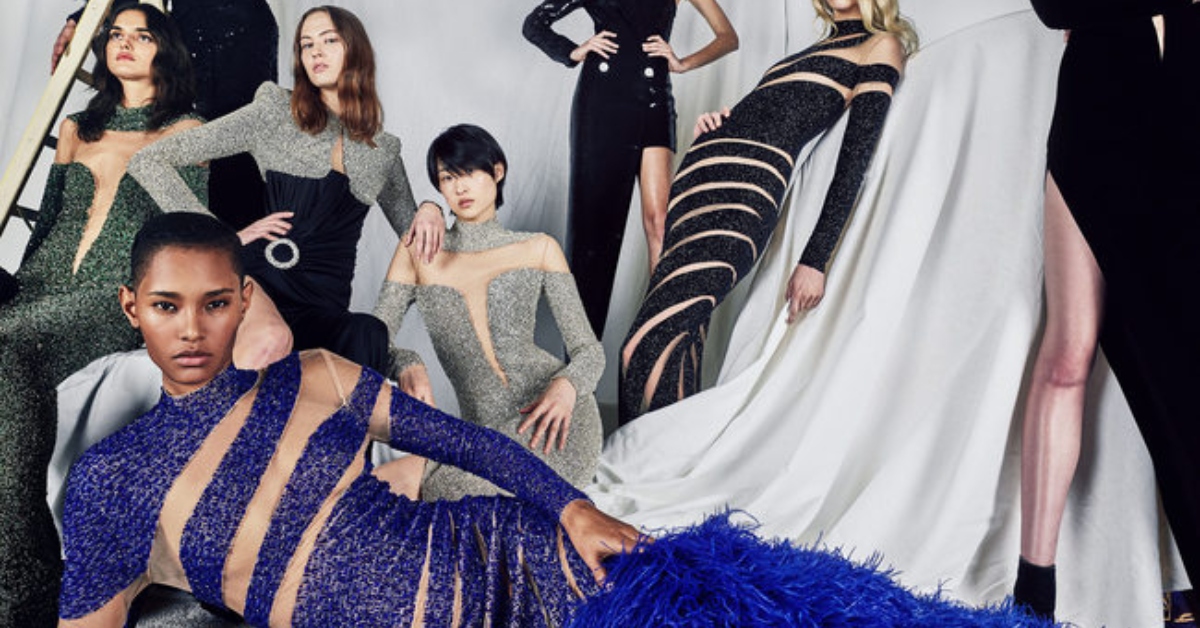 Balmain last staged a couture as far back as 2002 when Oscar De La Renta was its couturier. However, all that is going to change come 2019 as the luxury fashion house will return to Paris haute couture season with a show next January. This would mark a huge turn for Paris couture season as the brand under the current creative director, Olivier Rousteing has become one of the must-see runway shows during the Paris ready-to-wear season.

While couture shows take any brand to higher levels, there’s no doubt that Balmain instead would help to boost the couture season as it makes a return, being the most talked about fashion house in all of French fashion history. 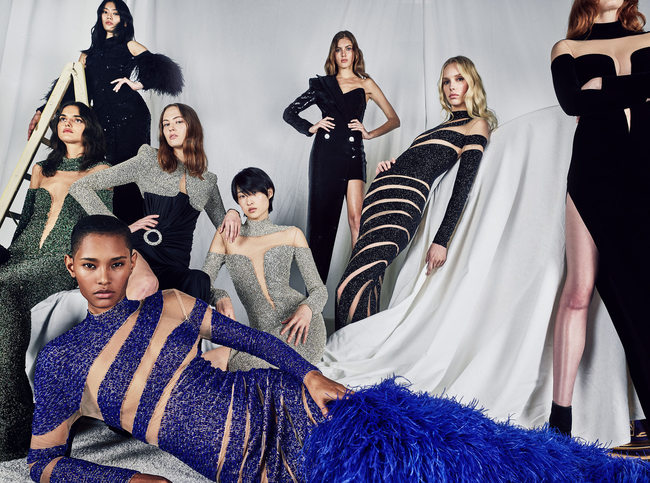 Although the dates are still yet to be confirmed, the return of the house into couture fashion is perfectly timed. Balmain would be celebrating the opening of a new flagship store at 374 Rue Du Faubourg Saint-Honoré and the plan according to a spokesman, is to stage the couture show inside the 750 square meters space.

“Olivier believes that this is a very logical progression, as couture is very much part of the DNA of the house, Balmain,”

In January during couture season this year, Olivier teased a collection of 10 couture-quality evening wear named after the house’s historic address 44 Rue François 1er. However, with the new year, more is to be expected and according to Txampi Diz:

“With the entry of so many young couture houses into couture, it only felt right that Balmain was present. Olivier considers that especially at a moment when everyone is doing streetwear, it’s vital to remind ourselves that luxury is about craftmanship, quality and clothes along with a certain level of savoir faire,”

Just like Versace was acquired by Micheal Kors investment now Capri Holdings, in June 2016 the investment funds Mayhoola, backed by the royal family of Qatar, acquired Balmain. This means the fashion house is capable and as Diz added:

“In effect, many of our ready-to-wear looks were already really couture anyway. Olivier’s studio has become a true laboratory of new technique and fabrics,”

Credit: Summary of the article written by Godfrey Deeny for Fashionnetwork.com

Love it! How Beyoncé, Ciara And Other Celebs Dressed Up For Halloween 2018