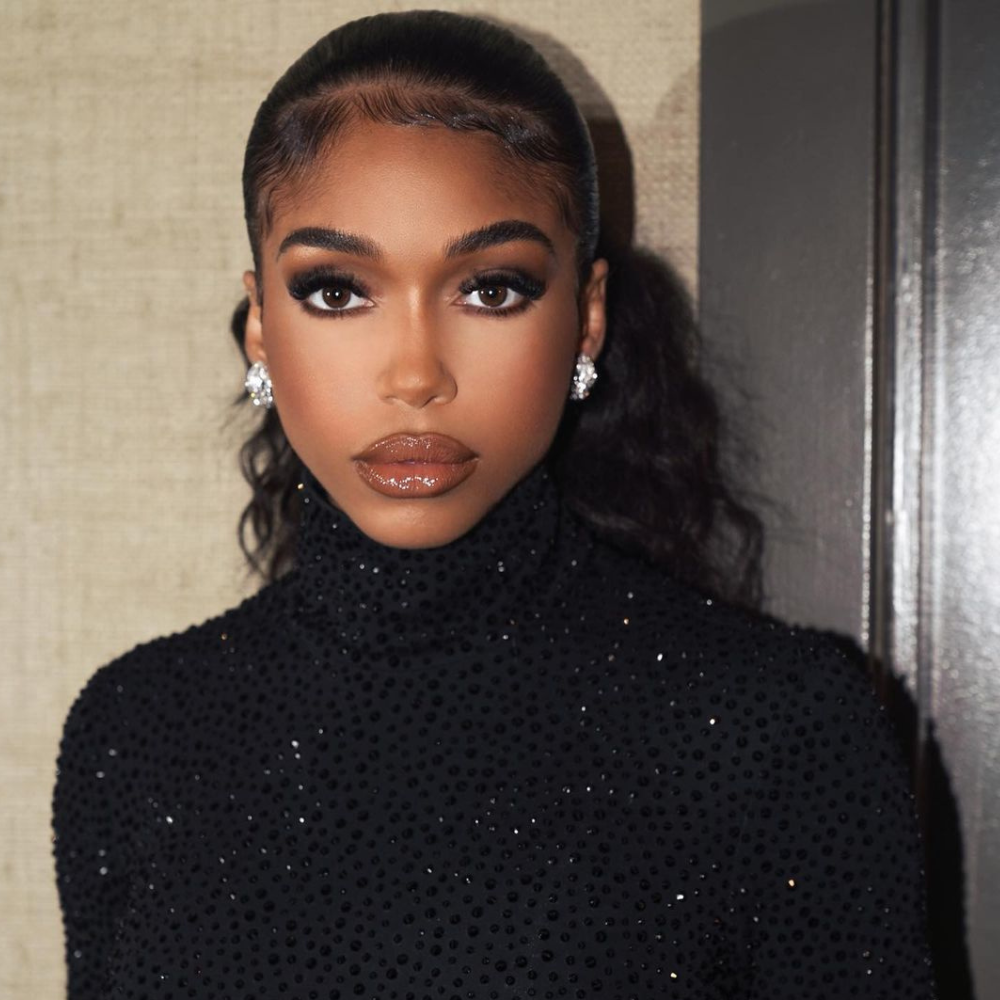 Lori Harvey signs with IMG Models and WME, Tems earns 2022 MTV VMAs nomination, Neymar to stand trial for fraudulent transfer. Stay in the know with our Rave News Digest which summarizes five of the hottest global news you need to catch up on, saving you time and energy. Consider it your daily news fix.

Lori Harvey officially announced that she has signed with IMG Models and WME. She excitedly shared the news on Instagram with the caption: “My dream agency! Excited to be part of the fam.” The 25-year-old model and entrepreneur had been busy within the last few years working on the launch of her own skincare brand, Skn by LH. Harvey has also been a trendsetter in the fashion and beauty industry, recently taking the stage at Essence Fest this year as a panelist, serving on the committee for Miss Universe 2021, and attending the 2022 Met Gala with Michael Kors.

The modeling agency is reportedly looking to help Harvey expand her portfolio with endorsements within lifestyle in beauty, fashion advertising, and editorial work. According to the company, their main focus will be on her business across “television, digital content, acting, producing and beyond.”

Nicki Minaj ft. Lil Baby – "Do We Have a Problem?"

Who is going to win?

Nigerian international sensation Tems has earned an MTV VMAs nomination for Best Hip Hop Video for her contributions to Future’s “Wait For U.” The single is one of the songs on Future’s 9th solo studio album “I Never Liked You” and it features Drake and also samples vocals from Tems’ “Higher.”

SA-born Hollywood actress Thuso Mbedu is set to be honored at this year’s International Women of Power Awards. The star-studded event, hosted by Heirs of Afrika, celebrates powerful women. Its organizers said Thuso is being honored for the strides she has taken as an actress.

“We are honored to announce the incredible Thuso Mbedu as an honoree for the 2022 International Women of Power Awards. The South African queen is a force to be reckoned with on-screen, celebrated for her incredible work in Amazon’s The Underground Railroad and receiving an International Emmy nomination for her role in the drama series.” In August last year, singer and actress Nandi Madida was honored at the event, hosted by former Destiny’s Child singer Michelle William.

JUST IN: Naira crashes to N710 per dollar https://t.co/SOReJ1R7Dm

The naira has crashed further in the parallel market, trading for N710 against the U.S. dollar. The Nigerian national currency, which traded for N670 against the dollar on Monday, has fallen even further by 6.7 percent in two days as of Wednesday afternoon, according to reports. Yesterday’s record fall comes a year after the Central Bank of Nigeria (CBN) prohibited the sale of foreign currency to bureau de change operators.

The apex bank had previously prohibited the sale of foreign exchange to BDC operators due to their unauthorized sales of foreign exchange above the market they were authorized to serve. Prior to the ban, BDC operators were a major black market, providing exchange rate support to those who could not formally access foreign currencies directly from the CBN. However, CBN Governor Godwin Emefiele has been criticized for failing to initiate policies that will help stabilize the country’s currency value in the forex market.

5. Neymar to stand trial for fraud over transfer to Barcelona from Santos

Brazilian football star Neymar will go on trial in October in a corruption case stemming from his transfer from Santos to Barcelona https://t.co/jLYeZ8W8Q6

Paris Saint-Germain star Neymar is set to stand trial for alleged fraud relating to his transfer to Barcelona from Santos. It has been reported that two of Barcelona’s former presidents, Sandro Rosell and Josep Maria Bartomeu, are also being charged by the prosecutor’s office in Catalunya. Brazilian investment group DIS has confirmed that Neymar will go on trial on October 17 — four weeks before the 2022 World Cup kicks off in Qatar.

Barcelona signed Neymar from Santos in July 2013, with the clubs declaring the deal was worth just €17.1 million (£14m/$17m). However, DIS, which owned 40 percent of Neymar’s rights during his time at Santos, believed much more money was involved in the deal. Barcelona had paid a further €7.9m for the preferential rights to three young Santos stars, Victor Andrade, Gabriel Barbosa, and Giva, and another €40m (£34m/$41m) to N&N — a company owned by Neymar and his family.

DIS has alleged it should have earned much more money in the deal and made its initial complaint in 2015, leading to the investigation. The prosecutor’s office is pushing for a two-year prison sentence for Neymar plus a €10m fine and five years for ex-president Rosell. Barcelona also faces an €8.4m fine.

A Minimalist’s Guide To The Perfect Summer Wardrobe: + 28 Effortless Looks!