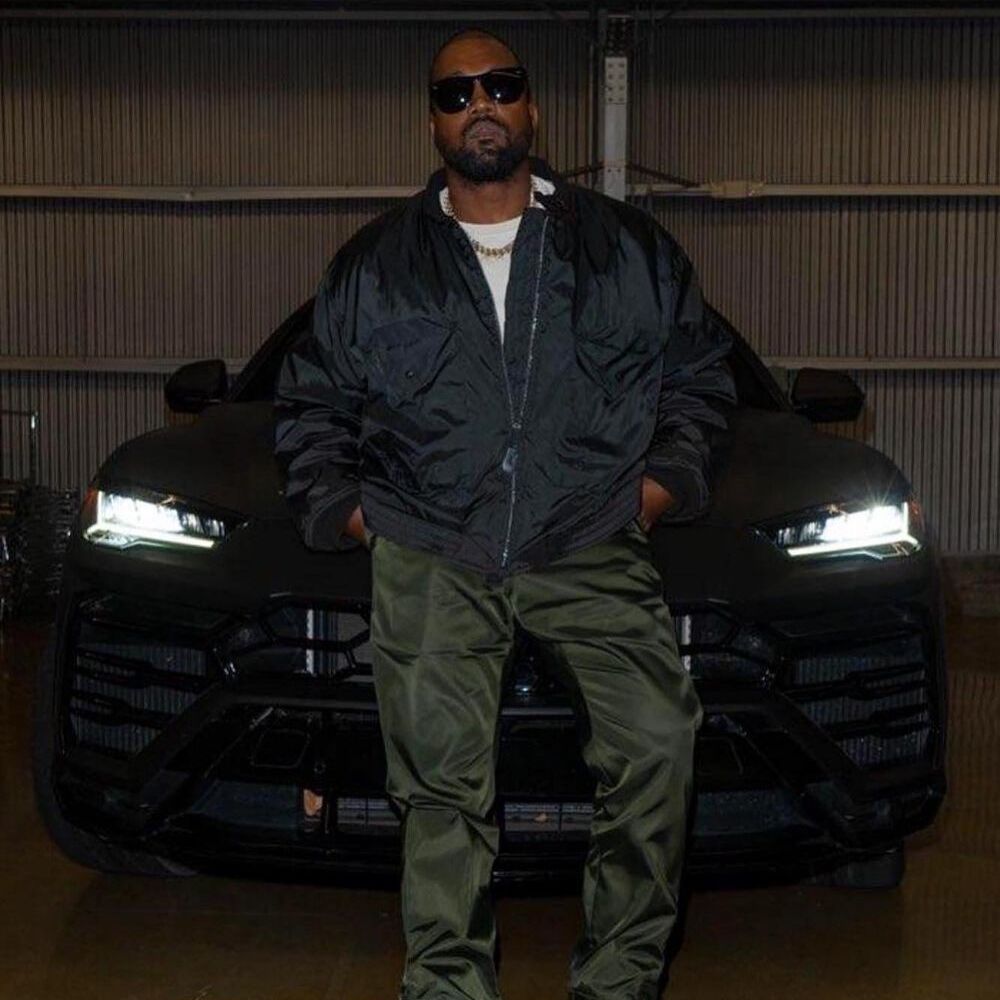 It’s Kanye West’s birthday today and he might just have gotten the best 44th birthday present yet. Ye, who is worth $1.8 billion––according to Forbes, unveiled his first release under the collaboration with GAP today. The item which was released is a blue collared puffer made from recycled nylon and costs $200. The highly-anticipated Gap line marks the first time his Yeezy designs will be offered at an accessible price point.

On Tuesday, Gap posted a silent video with no caption on Instagram of a floating baby blue puffer jacket against an all-white background to introduce the world to the Yeezy “Round Jacket.” After only a few hours, the puffer jacker was already shown as “sold out” on Gap’s website. Due to high demand, some users were reportedly shown a sold out message, while others were directed to the waiting room. A spokesperson for Gap told the media the waiting room for pre-orders of the jacket “will reopen soon.” It’s unclear when additional items will be launched or why only one item was released but experts say the duo is likely using the jacket’s debut as a way to gauge consumer interest in the collaboration. The purchased jacket are slated to ship this fall and will be the start of a 10-year deal with West and the retailer. The Yeezy Gap Line, announced last year, will roll out apparel for women, men and kids. The line is tailored to younger shoppers, offering items like basics, T-shirts, hoodies and joggers. Kanye West will reportedly keep ownership over the Yeezy brand.

On the family end, recall that Kim Kardashian West and Kanye West have called it quits on their marriage, and Kim filed for divorce back in February. That didn’t stop the reality star from celebrating her soon-to-be ex-husband. Kim took to Instagram to celebrate the father of her four kids saying she loves him for life. She captioned a photo of her, Kanye and three of their four children — North, Saint and Chicago West, saying “Happy Birthday––Love U for Life! ?” The 40-year-old Skims founder also shared a throwback couple’s photo, a pic of West with all four kids, and a Polaroid of West from 1987 on her Instagram Story. Cover photo credit: Instagram – kimkardashian

How much is Kanye West worth