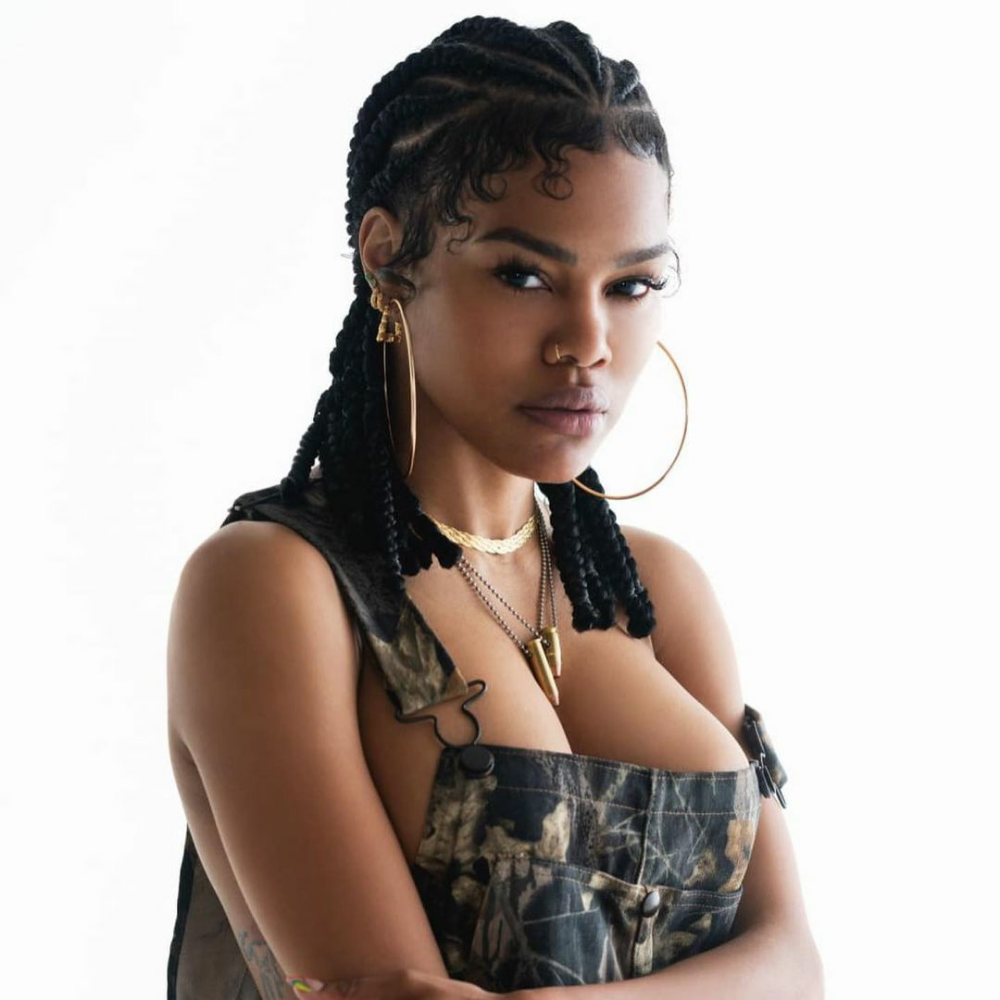 Teyana Taylor tops Maxim’s Hot 100 list, Niniola shows off Grammy certificate, Bruno Lage appointed as Wolves manager. Stay in the know with our Rave News Digest, which summarizes five of the hottest global news you need to catch up on, saving you time and energy. Consider it your daily news fix.

Maxim announced Teyana Taylor as its “Hot 100” cover star on Monday, celebrating her as a “graceful choreographer-dancer, actor-director, and top ten recording star.” Teyana Taylor, whom Maxim recently dubbed the “sexiest woman alive,” topped the publication’s 2021 “Hot 100” list, becoming the first Black woman to do so.

The singer, actor, and dancer celebrated the honor on Instagram on Monday, writing, “Somebody pinch me!!!! WOW…. Stepping back in front of the lens has been a journey of self-reflection and self-confidence,” she wrote in the post’s caption. “Living up to [the] name and title of this shoot wholeheartedly made me nervous.”

A post shared by Niniola (Queen Of Afro-House) (@officialniniola)

On June 8, 2021, Nigerian singer and Queen of Afro-House, Niniola showed off her Grammy certificate. On her Instagram page, she wrote, “Just In Grammys: 2019 Best Pop Vocal Album (The Lion King: The Gift) 2020 Best Music Film (Black Is King).”

The win is for her contribution to Beyonce’s album, “The Lion King: The Gift,” which won several awards at the last Grammy awards.

South African TV presenter and radio personality Luthando Shosha — aka LootLove — is taking over as the new host of Africa Now Radio on Apple Music 1, beginning Sunday, June 13. Based on the Africa Now playlist, Africa Now Radio with LootLove will continue to showcase the latest African sounds.

LootLove will be joined by the legendary Angélique Kidjo on her debut episode, who will disclose information about her upcoming album “Mother Nature” out on June 18, 2021. LootLove will also spotlight The Big 5 – the 5 hottest new African tracks of the moment – and the next generation of African superstars featured in Apple Music’s artist program and companion playlist Africa Rising.

In a suit he filed, the singer Oduma Essan claimed he released his song with the same title, “Show Body,” on July 17, months before the Lynx Entertainment singer’s song was released. The Ghana-based Nigerian artiste stated that the song’s title is not only the same as his, but there are some technical similarities between the two songs.

The artiste who is demanding Ghc120,000 in damages told the court that, among other things, Kuami Eugene plagiarised his title and also used lyrics similar to his.

Wolves have appointed former Benfica boss Bruno Lage as their new manager. Lage was previously assistant to Carlos Carvalhal at Sheffield Wednesday and Swansea before joining Benfica, where he won the Portuguese title in 2019. The 45-year-old succeeds fellow Portuguese Nuno Espirito Santo, who left Wolves at the end of the season after four years at Molineux.

Nuno, who took charge at Wolves in 2017, won the Championship in his first season before guiding the club to successive seventh-place finishes in the Premier League. Lage has been out of work since leaving Benfica last June after 18 months in charge.