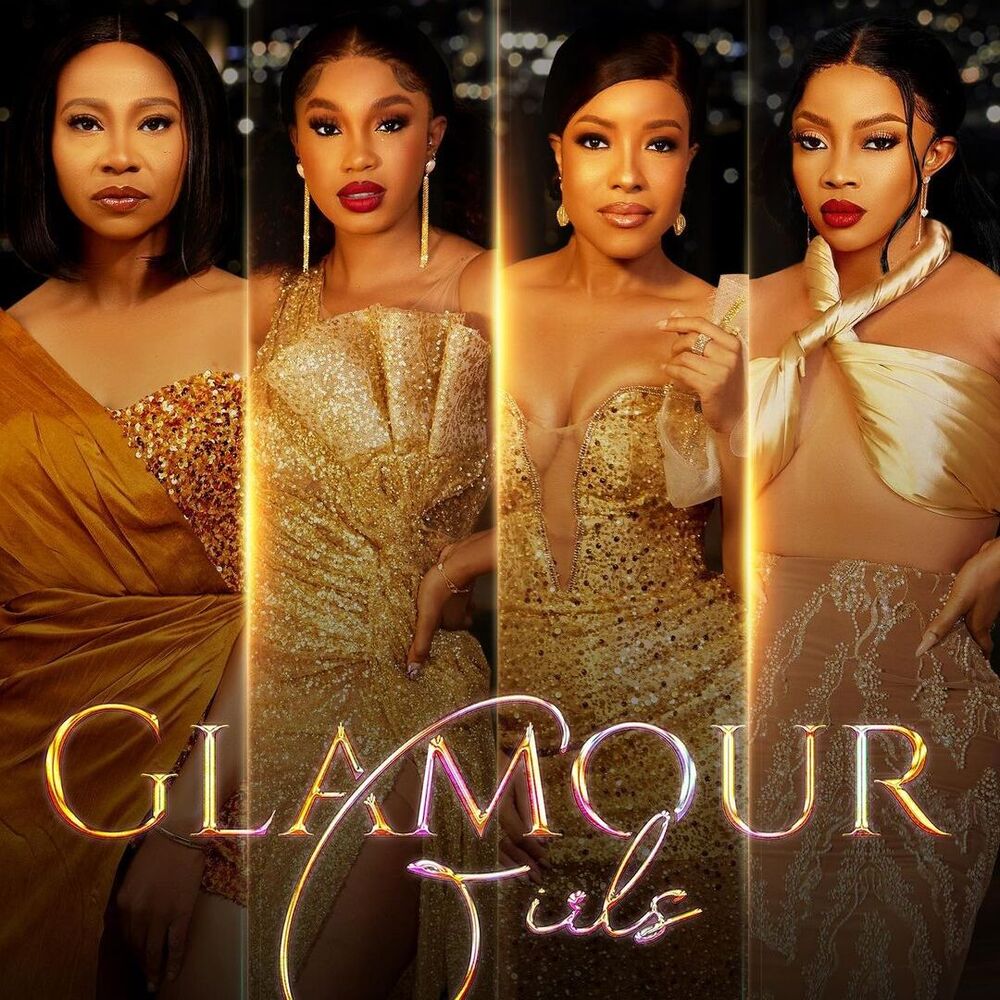 How To Pick The Perfect Short Hairstyle That’s Absolutely You: 14 Looks + Styling Tips!

Netflix teases Glamour Girls remake, Kamala Harris tests negative for COVID-19, Ronaldo replies to ‘I’m not finished’ message claims. Stay in the know with our Rave News Digest which summarizes five of the hottest global news you need to catch up on, saving you time and energy. Consider it your daily news fix.

Netflix has unveiled a first-look teaser at its upcoming Nigerian original title Glamour Girls in collaboration with Play Network studios. The newly released teaser introduces the anticipated remake’s cast Sharon Ooja, Nse Ikpe-Etim, Joselyn Dumas, Toke Makinwa, Segilola Ogidan and Taymesan Emmanuel but says nothing of its release date or plot. Released in 1994, the original film produced by Kenneth Nnebue, became a nationwide success for its story which explored gender equality in a patriarchal society.

The plot centers on how a young girl’s quest for a better life leads her to a questionable lifestyle in the bubbly city of Lagos. The feature film was finally shot last year in collaboration with streaming giant Netflix. The Netflix original joins the streamer’s impressive list of titles set to debut this year.

JUST IN: Vice President Kamala Harris tests negative for Covid-19. She will return to the White House on Tuesday, her spokesperson says https://t.co/xdQAeWir0H

Vice President Kamala Harris has tested negative for COVID-19 and is cleared to return to the White House. According to reports, after testing positive last month, Harris received Paxlovid, which is an antiviral treatment. On May 2, she tested negative on a rapid antigen test. When she returns to the White House, she will wear a mask around others, according to her press secretary Kirsten Allen.

In late April, Harris tested positive on both rapid and PCR coronavirus tests but exhibited no symptoms. She was first vaccinated against the virus in December 2020 with the Moderna vaccine and received a second dose the following month. She received her booster in November 2021 and a second booster earlier in April 2022. Her husband, Second Gentleman Doug Emhoff, tested positive for COVID-19 in March after experiencing mild symptoms. He is also vaccinated and boosted but it’s not known if he has also tested negative for the virus.

Wow! The audacity to peddle a complete lie, this is so low. I made a song with Shekhinah years ago but last night was actually my very first time meeting her in person at Altitude. That’s all there was, nothing to see here, have a good day 🖤 https://t.co/wFjrEYNxBW

Ntokozo “K.O” Mdluli has slammed reports that he and “Suited” hitmaker Shekhinah are an item. This comes after Twitter user Musa Khawula, who has been sharing rumors about celebrities, claimed the two stars were recently spotted being “cozy” at Altitude Beach in Fourways, Johannesburg. “Live update: Shekhinah and K.O are currently at Altitude Beach and are cozy. It seems like they are dating. If you are there, sneak a pic,” Musa wrote.

The rapper responded to his post, saying it was all lies and they were meeting physically for the first time since their collaboration on his single “Above the water.” “Wow! The audacity to peddle a complete lie, this is so low. I made a song with Shekhinah years ago but last night was actually my very first time meeting her in person at Altitude. That’s all there was, nothing to see here, have a good day,” he wrote.

Livingston Satekla, better known as Stonebwoy, the award-winning dancehall singer, is the newest member of the Def Jam family. His new single, “Therapy,” was released last night via Def Jam Recordings, 0207 Def Jam, and Def Jam Africa, with worldwide support from UMG labels. The single is the first release from Stonebwoy’s newly signed record deal with Def Jam, home to some of the continent’s biggest names in hip-hop, Afrobeats, and trap talent, and serves as the lead single from Stonebwoy’s brand new album, which is set to be released in mid-2022.

Sipho Dlamini, CEO of Universal Music South Africa and Sub-Saharan Africa, is thrilled to welcome yet another African megastar to the Def Jam roster. He stated: “Stonebwoy is a true African talent. He works to lift the heart and spirit of those around him, whilst producing fresh sounds that keep blowing the world away. We look forward to what 2022 has in store for him.”

5. ‘I didn’t say that’ – Ronaldo responds to claim of ‘I’m not finished’ message to Man Utd fans after Brentford win

Cristiano Ronaldo has denied sending an “I’m not finished” message to Manchester United fans after their win over Brentford to raise fresh doubts over his future at Old Trafford. Ronaldo scored his 18th Premier League goal of the season during United’s 3-0 home win against Brentford on Monday, dispatching a 61st-minute penalty in an emphatic fashion. United is destined to miss out on Champions League qualification despite the victory, and it has been suggested that Ronaldo will seek a move in the summer transfer window, but he seemed to indicate that he plans to stick around after the final whistle.

The 37-year-old was heard talking into the camera at one stage, and a fan account on Instagram subsequently claimed that he’d said “I’m not finished” in an apparent hint that he will see out the final year of his contract at Old Trafford. That might not end up being the case, however, as Ronaldo has replied directly to the post by clarifying: “I didn’t say that.”

How To Pick The Perfect Short Hairstyle That’s Absolutely You: 14 Looks + Styling Tips!