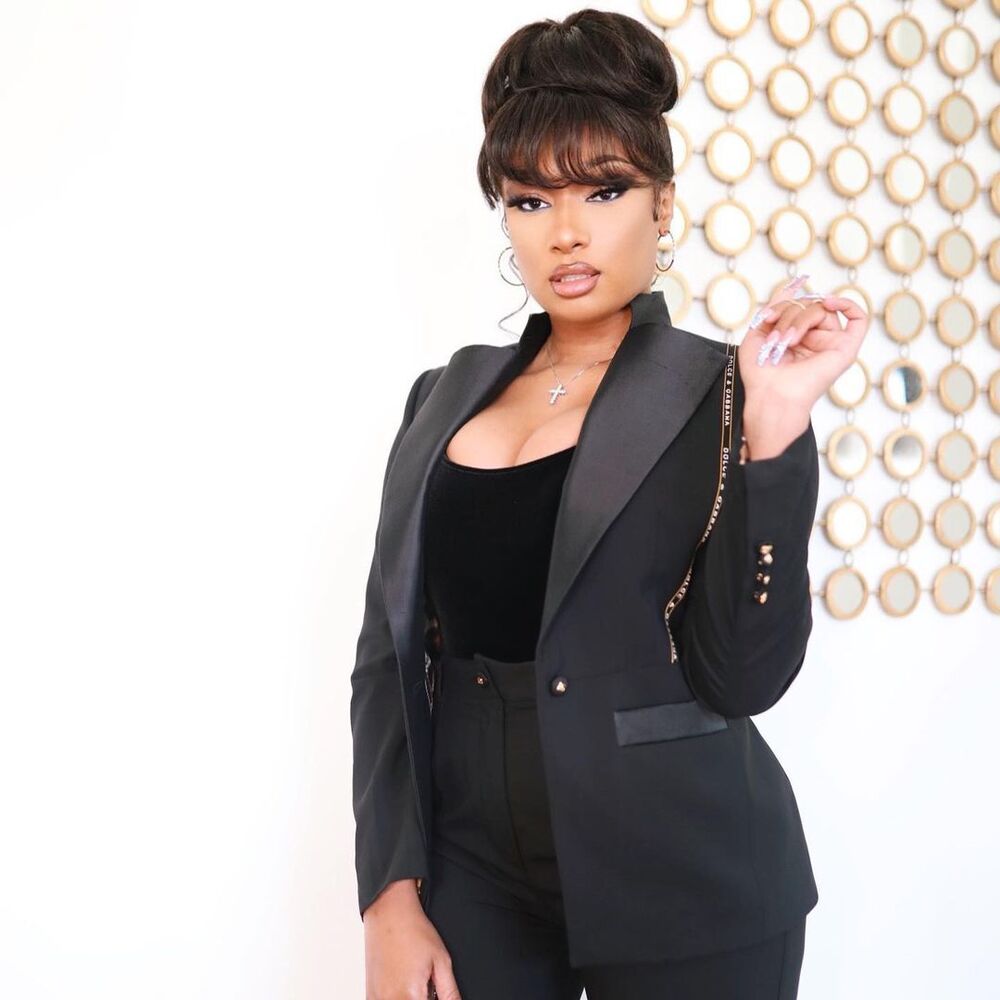 Megan Thee Stallion gets a day set aside in her honor, Kizz Daniel quits smoking, Senegal punished by FIFA. Stay in the know with our Rave News Digest which summarizes five of the hottest global news you need to catch up on, saving you time and energy. Consider it your daily news fix.

Mayor Sylvester Turner officially announced that May 2nd will be known as “Megan Thee Stallion Day” in the city of Houston, Texas.

Additionally, Megan was honored with the key to the city of Houston.🏅 pic.twitter.com/NtZiOO80wM

Houston Mayor Sylvester Turner on Sunday, May 1, gave Megan Thee Stallion a key to the city and issued a proclamation that officially makes May 2 Megan Thee Stallion Day in Houston. Turner said, “Megan Thee Stallion has an extraordinary entertainment career, but we wanted to honor her for what she does offstage to lift people’s lives in underserved communities. She assisted people after the 2021 winter storm during the pandemic and helped those struggling with homelessness. I look forward to watching her grow as an artist and humanitarian.”

The May 2 date is significant to Megan. “Came home real quick to get THEE KEY TO THEE CITY, and in honor of my mother and grandmother’s birthday, MAY 2ND is officially MEGAN THEE STALLION DAY IN HOUSTON, TX. Thank you Mayor @sylvesterturner, for honoring me today and I will continue to give back to the city that made me who I am today,” she wrote in an Instagram post.

Congratulations to the rapper.

2. Nigeria: Kizz Daniel says he has quit smoking for his kids

Nigerian singer, Oluwatobiloba Daniel, popularly known as Kizz Daniel, has announced that he has quit smoking to mark his birthday and also for his kids’ sake. Kizz Daniel posted a video on his Instagram page on Sunday morning to mark his birthday and to also officially revealed that he has ditched the habit. The father-of-two also admonished those who were still struggling with smoking addiction to follow in his footsteps.

Kizz Daniel said, “To celebrate my birthday, for the sake of my kids and for those that love me, I quit. Those of you still struggling with addiction. It is not cool and it is not good.” Recall that the singer announced the arrival of his twin babies on his birthday last year.

The documentary sees the aforementioned artists telling the layered story of how these musical genres are linked to the expression of freedom. It also highlights the deeply significant history of kwaito and how the genre of amapiano echoes that same history.

The Supreme Court has voted to strike down Roe v. Wade, according to an initial draft majority opinion written by Justice Samuel Alito and obtained by POLITICO.

“We hold that Roe and Casey must be overruled,” Alito writes. https://t.co/nl3JFLx9xg

The Supreme Court has voted to strike down the landmark Roe v. Wade decision, according to an initial draft majority opinion written by Justice Samuel Alito circulated inside the court. The draft opinion is a full-throated overturn of the 1973 decision which guaranteed federal constitutional protections of abortion rights and a subsequent 1992 decision – Planned Parenthood v. Casey – that largely maintained the right. Deliberations on controversial cases have in the past been fluid. Justices can and sometimes do change their votes as draft opinions circulate and major decisions can be subject to multiple drafts and vote-trading, sometimes until just days before a decision is unveiled.

The court’s holding will not be final until it is published, likely in the next two months. The immediate impact of the ruling as drafted in February would be to end a half-century guarantee of federal constitutional protection of abortion rights and allow each state to decide whether to restrict or ban abortion. It’s unclear if there have been subsequent changes to the draft.

FIFA has fined Senegal’s football federation 175,000 Swiss francs for fan disorder after green lights were pointed at Mohamed Salah during a penalty. pic.twitter.com/Cl3QhLk1Ma

FIFA have handed out punishments to Senegal on the back of a World Cup play-off clash with Egypt that saw Mohamed Salah targeted by lasers in the stands as he stepped up in a penalty shootout. The Liverpool forward fluffed his lines from the spot, as the Pharaohs saw their Qatar 2022 dreams dashed in Dakar, and there had been calls for the second leg of a heavyweight African encounter to be replayed. World football’s governing body has not taken things that far, with Senegal still heading to a global showpiece in the Middle East later this year, but sanctions are being put in place.

FIFA has fined Senegal’s football federation $180,000 as a result of the fan disorder which marred an otherwise memorable evening for the Lions of Teranga. That decision has been made after seeing Salah forced to take a penalty while blinding green lights were shone in his direction. FIFA’s disciplinary panel has also looked into a pitch invasion from Senegal supporters after Sadio Mane converted the decisive spot-kick in their shootout with Egypt.

An offensive banner has also been investigated, with Senegalese authorities accused of “failure to ensure that law and order are maintained in the stadium.” A combination of all those misdemeanors has resulted in the Senegal national team being ordered to play one future fixture behind closed doors. Megan Thee Stallion Day