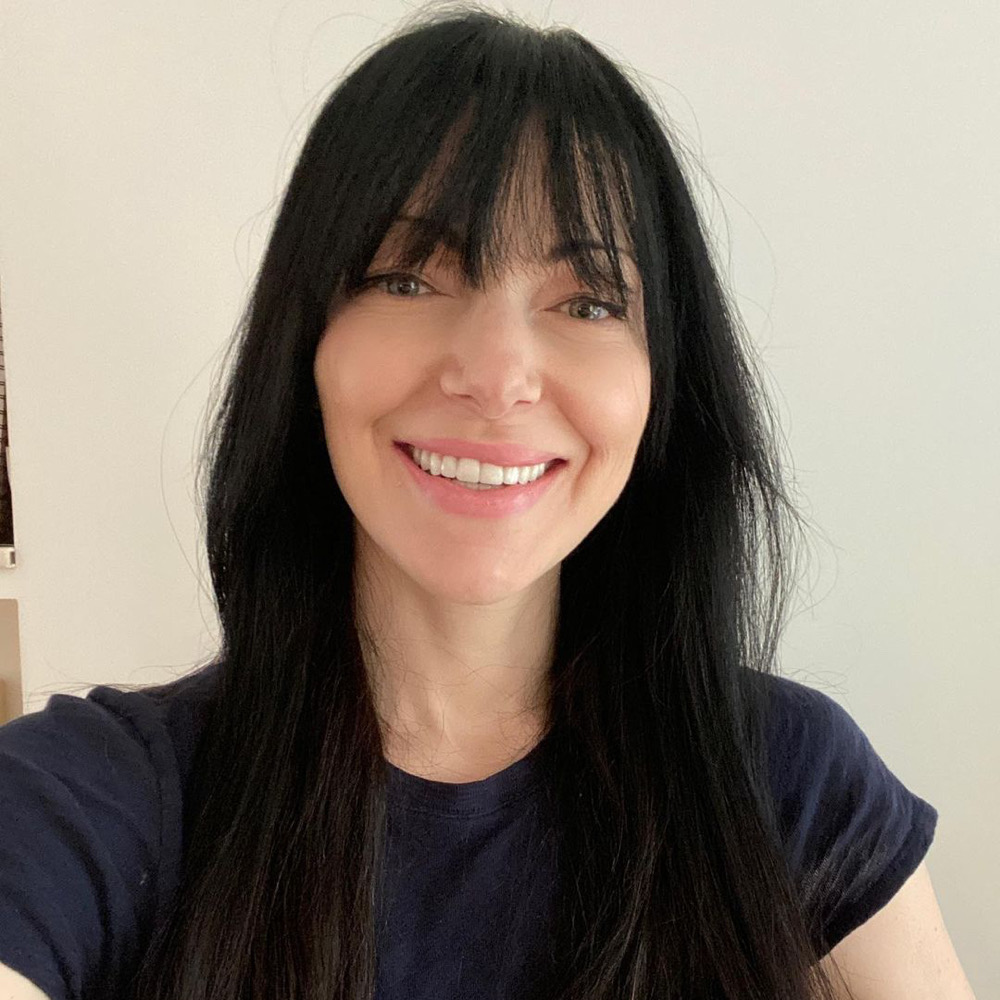 Laura Prepon is pregnant with her second child, another minimum wage promise, Conor McGregor announces UFC comeback. Stay in the know with our Rave News Digest which summarizes five of the hottest global news you need to catch up on, saving you time and energy. Consider it your daily news fix.

The Chinese foreign ministry has confirmed the report, according to the Global Times. The paper, published by the official People’s Daily newspaper of China’s ruling Communist Party, said the foreign ministry said: “nothing more could be released as of now”.

The announcement has raised speculation that the victims could have been Uighurs, Muslim citizens who live in the west of the country and who are harshly persecuted by the state. There is a large Uighur refugee community in Turkey and plenty of routes for desperate people to enter Europe from there.

The Federal Executive Council on Wednesday directed the Minister of Finance, Zainab Ahmed, to effect the payment of the N30,000 new national minimum wage on or before December 31, 2019. The FEC also approved that the payment of the new wage should take effect from April 18, 2019.

The Minister of Labour and Employment, Chris Ngige, said this while briefing State House correspondents at the end of FEC meeting presided over by Vice President Yemi Osinbajo at the Council Chamber, Presidential Villa Abuja.

Ngige said he, in collaboration with the National Salaries, Income and Wages Commission, had been directed to send the consequential adjustments to states as a template in their negotiations with labour.

3. Laura Prepon is pregnant with her second child

Laura Prepon revealed that she’s pregnant and expecting her second child with husband Ben Foster. Laura Prepon made the exciting announcement on Instagram and put her growing baby bump on full display for her followers.

“We are so excited to announce that our family is growing,” she wrote on Thursday. “Life is beautiful! #knockedup.“. Laura Prepon also included their 2-year-old child, Ella in on the fun. The expectant mom is pictured holding her tot as the two look out the window together.

Her little girl is often the star of her social media, with the proud mom documenting Ella’s trip to the park and her visit to the set of the Netflix hit ‘Orange is the new black’. In 2017, Laura Prepon and Ben Foster welcomed their first child and then, the following year, the pair tied the knot in June 2018. Zimbabwe’s state-owned electricity company, Zesa, has cut its supply to major users because of unpaid bills worth $77m (£60m). The firm said mining, agriculture and domestic users should settle their bills quickly to prevent prolonging the cuts.

According to official figures, Zimbabwe is generating less than half its peak electricity demand. Power shortages have been exacerbated by a recent severe drought which reduced water levels in Zimbabwe’s biggest hydro-plant.

Conor McGregor says he will make his UFC return on 18 January 2020 – despite announcing his retirement from mixed martial arts earlier this year. The 31-year-old has not fought in the octagon since his defeat by Russia’s Khabib Nurmagomedov at UFC 229 in October 2018.

McGregor told a news conference on Thursday that he is in prime physical condition to fight. “This date is agreed. I don’t care who will be my opponent,” McGregor said.

He added that he had agreed to the return date with the UFC and that he would also seek a later bout in Moscow against the winner of Nurmagomedov and Tony Ferguson, who is set to fight in early 2020.