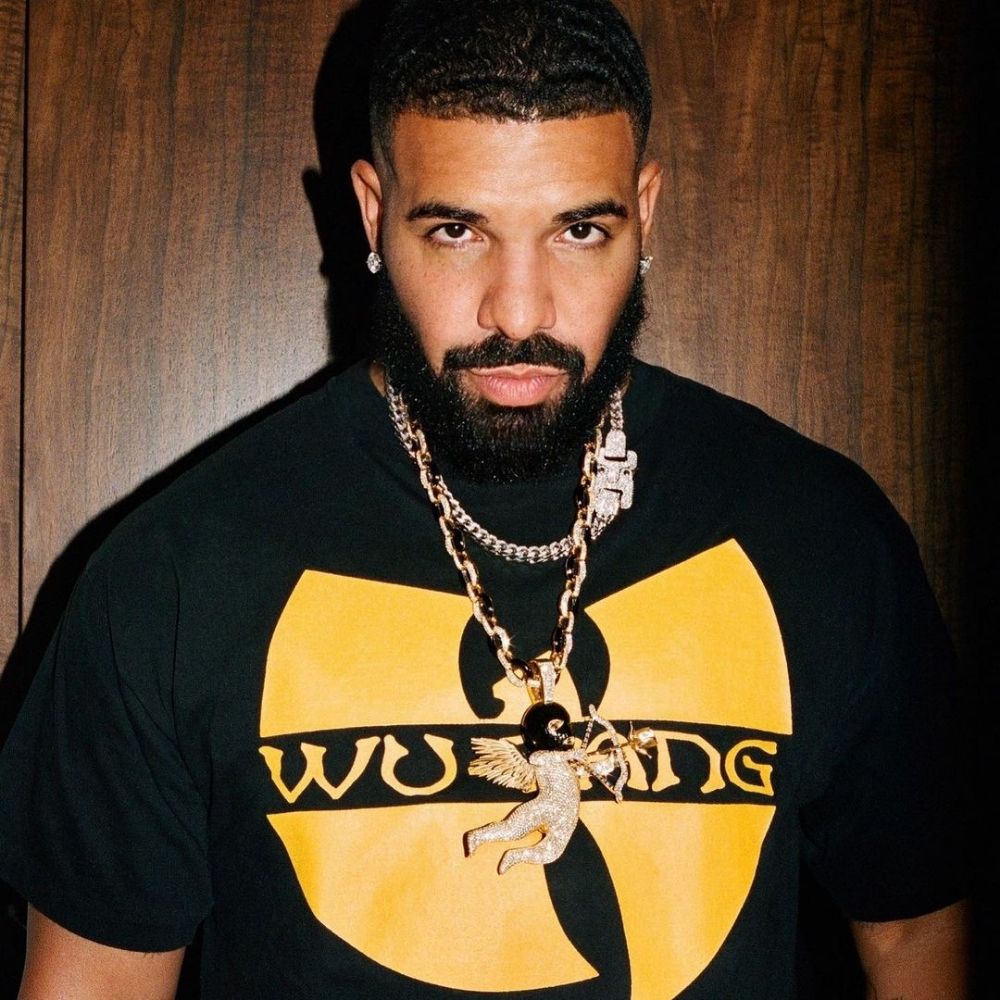 Canadian-American rapper, Aubrey Drake Graham—who has given us some of the last decade’s best songs, made big plans for his 34th birthday celebration. Drake, a dual U.S. and Canadian citizen, left his mansion in Toronto on his private plane, arriving Las Vegas Thursday, October 22 to celebrate his birthday which comes up today, October 24.

A source revealed to the media that Drake and his OVO crew traveled down to Las Vegas on his Boeing 767-300F which was allegedly a gift given to him by CargoJet in exchange for publicity. Drake’s plane, which he named Air Drake, costs $185 million and seats 30 people. 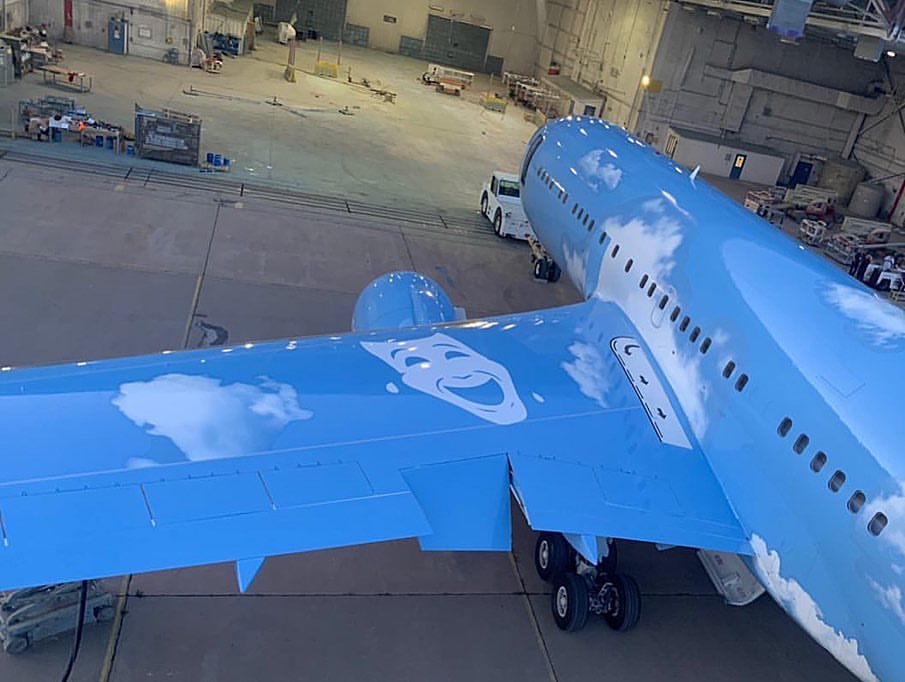 Taking Drake’s taste into consideration, the cloud print plane has multiple bedrooms, a private living room, a sprawling cabin area filled with couches and leather recliners, a big screen TV, and more. Abloh, who is known for his multi-industry creative expertise shared a behind-the-scenes look at his redesign process on Instagram, captioning the photo, “The tail number is a problem and the FBO (fixed-base operator) is a whole other story…”

Soon after, Drake also shared his own photo of the newly revamped plane with the caption “’SOCIAL DISTANCING’ c/o ABLOH ENGINEERING,” which came with a lot of backlash as he was criticized for flaunting his wealth during a period of massive job losses and a global pandemic. 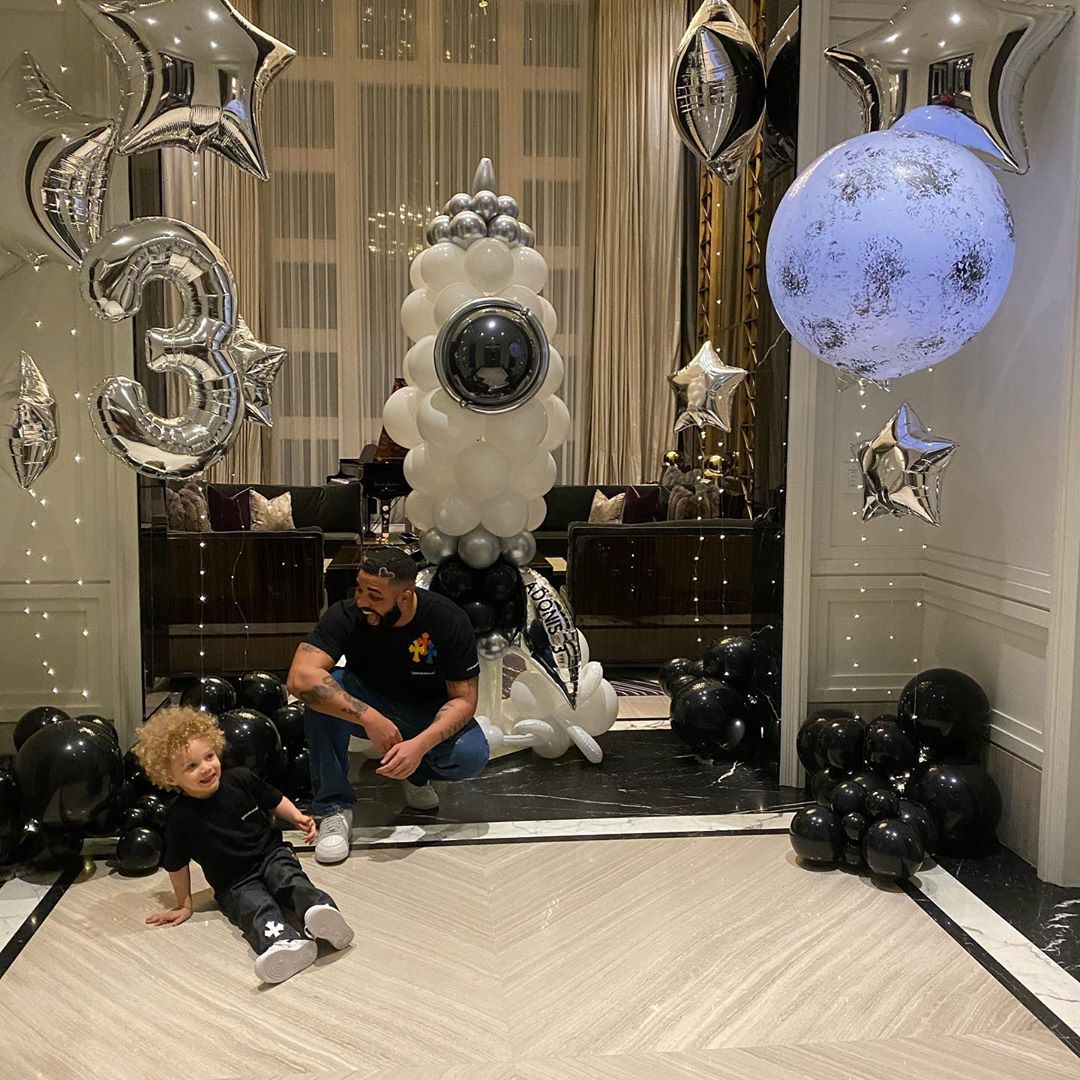 The father of one recently reunited with Sophie Brussaux, the mother of his son Adonis, to celebrate their son’s third birthday on October 11. Drake threw him a birthday party in his Toronto home with a few family members, including his own mother, Sandi Graham.

It was revealed that while he’s in Las Vegas, Drake will also be promoting his upcoming album, Certified Lover Boy with no plans of returning to Canada soon. The first song off the upcoming Drake album titled Laugh Now, Cry Later, which features rapper Lil Durk, was released some weeks back. There’s no official release date for the album yet but word on the street is it should be expected in January 2021.

Drake started his music career in 2006. The rapper is credited for popularizing the Toronto sound. His breakthrough came with the release of the song, Best I Ever Had which charted internationally. He first gained recognition as an actor on the teen drama television series Degrassi: The Next Generation (2001-2007).

In celebration of Drake’s 34th birthday, here are 7 of our favorite songs by him…

7. Started from the bottom