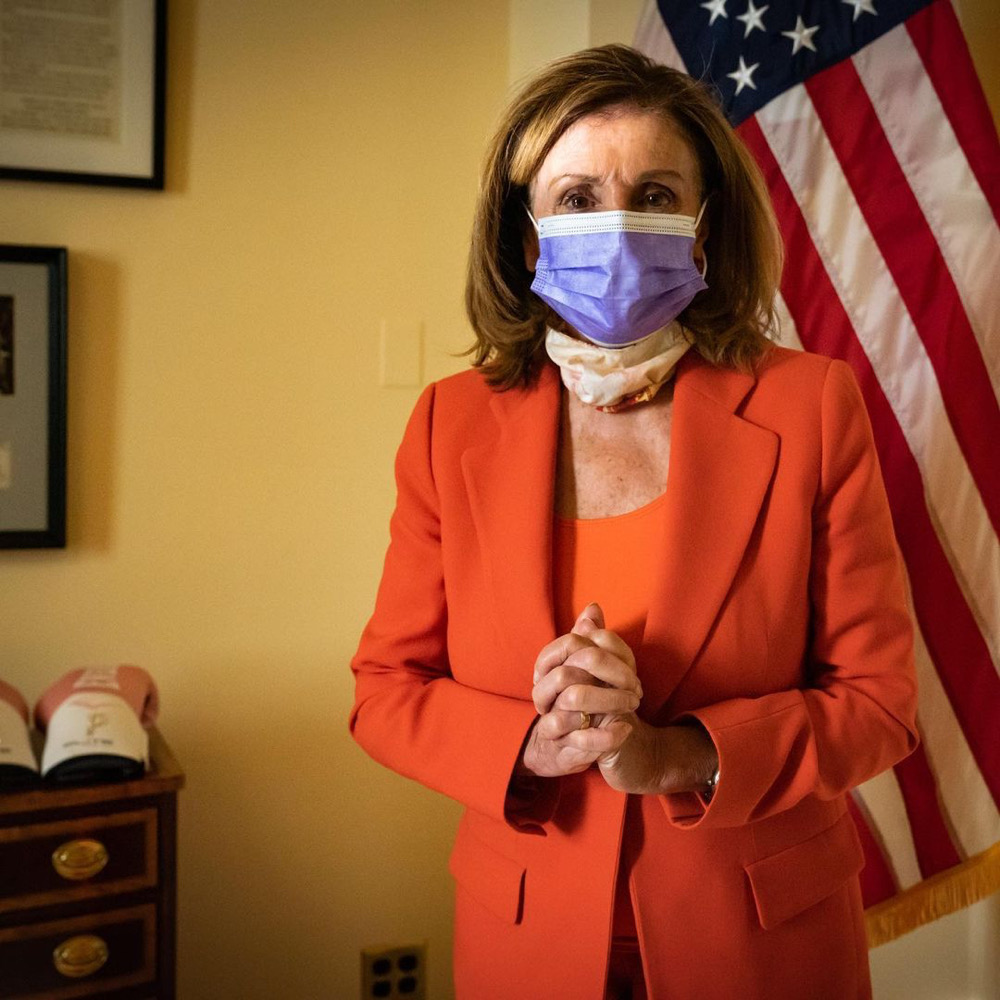 Donald Trump has been impeached for a second time, Court orders a stop to the prosecution of celebrities, Pochettino wins first trophy. Stay in the know with our Rave News Digest which summarizes five of the hottest global news you need to catch up on, saving you time and energy. Consider it your daily news fix.

Donald Trump has become the first US president in history to be impeached for a second time as the House of Representatives charged him with “incitement to insurrection” for his role in stirring up a mob of supporters that stormed the Capitol last week. The House voted 232 to 197 on Wednesday for Donald Trump to be impeached after the riot that left five people dead, with 10 Republicans breaking ranks to join all Democrats in voting to charge Trump.

The single article of impeachment will be sent to the Senate, where the outgoing president faces a trial that will cast a shadow over the start of Joe Biden’s presidency and potentially prevent Trump from running for office in the future.

The lawyer alleged his property was destroyed during the End SARS protest and called for the prosecution of the defendants who promoted the protest. According to a criminal complaint filed by the lawyer, the Magistrate court is to immediately stop proceedings and stay action against 50 persons who supported the #EndSARS protests.

Also, Justice Bello Kawu restrained the Nigeria Police Force from arresting or taking any action against the individuals after the court had ordered a police investigation. In the ruling, Justice Kawu said:

The internet has been cut off in Uganda as voters cast their ballots in an intensely contested election. A 38-year-old singer is challenging Yoweri Museveni, 76, in one of the world’s youngest countries.

Robert Kyagulanyi, known by his stage name Bobi Wine, says he represents the country’s younger generation, while Mr. Museveni says he is standing for stability. Dozens of people have been killed in the run-up to the election.

The Supreme Court has granted a motion by former President John Dramani Mahama to amend his election petition which is challenging the declaration of President Nana Addo Dankwa Akufo-Addo. In the amendment, former President Mahama wants to change an ‘inadvertent’ error in one of his reliefs in which he referred to the EC instead of President Akufo-Addo.

Although lawyers for President Akufo-Addo and the EC opposed the motion for amendment, a seven-member panel of the apex court, presided over by the Chief Justice, Justice Kwasi Anin Yeboah, held that the amendment does not affect the substance of the petition, and therefore was granted. The hearing of the petition will continue on January 19, 2021, for the pre-trial.

Mauricio Pochettino won the first trophy of his managerial career — albeit a minor one — as Paris St-Germain beat Marseille to win the Trophee des Champions in Lens. It was only the former Spurs manager’s third game in charge of PSG after being appointed earlier this month.

The Trophee des Champions is France’s version of the Community Shield — a game between the league and cup winners. Pochettino failed to win anything in almost four years at Espanyol, 16 months at Southampton, and five and a half years with Spurs.