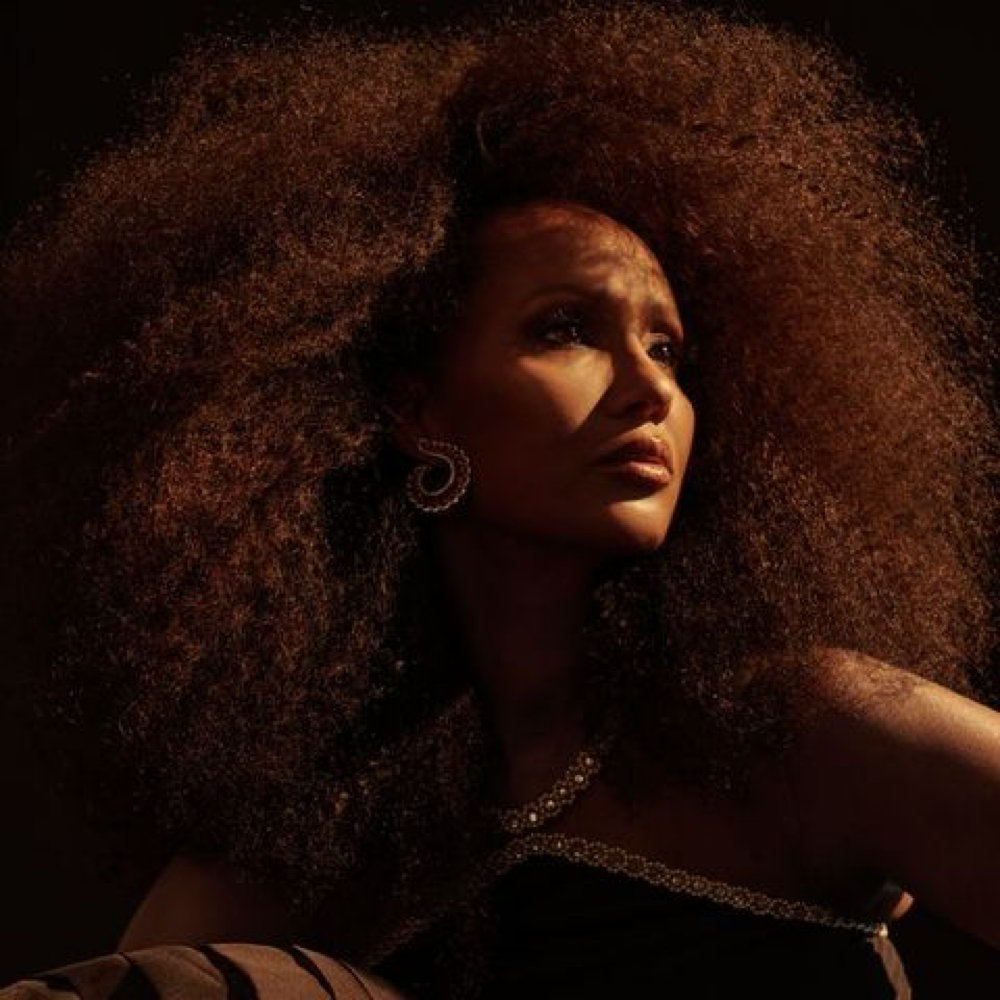 Supermodel Iman has been a pioneer for women of color since the start of her career in 1976. She was not only a top tier supermodel, she went on to launch one of the first cosmetic brands for “women with skin of color” and is widely known for her philanthropic work amongst many other things. In the February issue of Harper’s Bazaar UK, Iman talks about loving English rockstar, David Bowie, aging, and what is next for her.

“I’m African, and we’ve never been scared of aging. It’s a privilege, you know.”

15-year-old Zara Mohammed Abdulmajid was headed to a lecture at the University of Nairobi when the photographer, Peter Beard asked her to pose for him. He also asked her how much she would charge him, and, thinking as her mother would, she asked for $8,000––the cost of a term’s tuition fees. Beard agreed, and by the following year, Iman had moved to New York and booking one magazine after another. 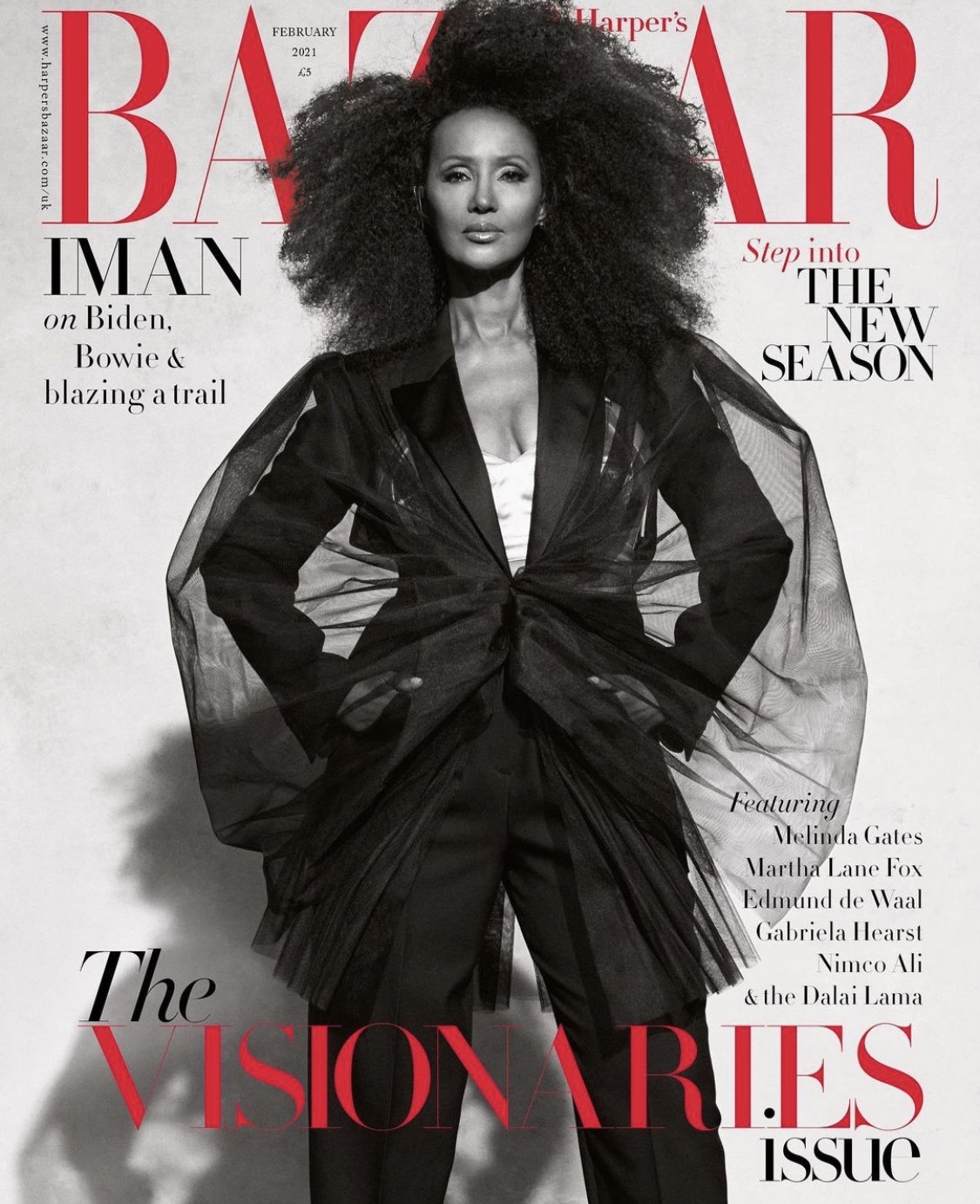 Decades later, Iman, the supermodel would become, Iman––the owner of the cosmetic brand, Iman Cosmetics, and the fashion brand, Iman Global Chic. Inside the February issue of Harper’s Bazaar UK, she shares with Lydia Slater what prompted her to start these businesses; necessity, her choice to leave the modeling industry, and what it meant to live in love with David Bowie. 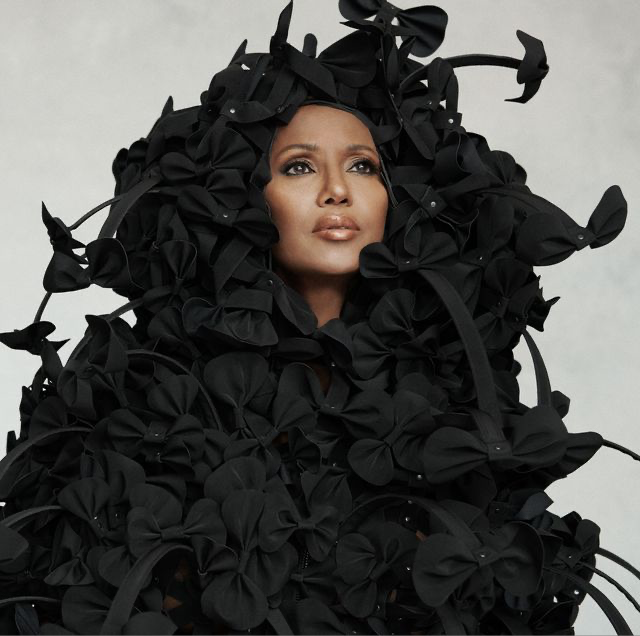 #1. David Bowie is likely the last man she would ever love

When she spoke about her late husband, David Bowie, it was with a fondness and a joy, as though he were still there with her. Iman and David were two love birds whose expression of love for each other was so evident. The pair met in 1990 and were married two years later. “You know, this was my true love. My daughter once asked me if I would ever marry again and I said, ‘never’.”

#2. The most important life lesson she learned from her mother 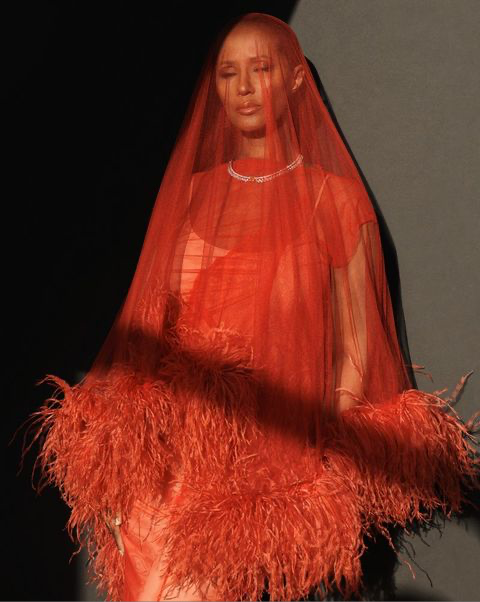 “Don’t settle for less, because that is what you will be getting from then on.”

This advice would go on to push Iman through her formative years. From being a Somalian refugee in Kenya to moving to the US for her modeling career. She insisted on being paid equal to other white female models of the time. When a makeup artist asked her if she brought a foundation matching her own skin color, she started a cosmetic company. To give back to refugees and children just like her, she started her NGO, Care. Iman is not a woman to settle for less.

#3. The Nomad will continue moving 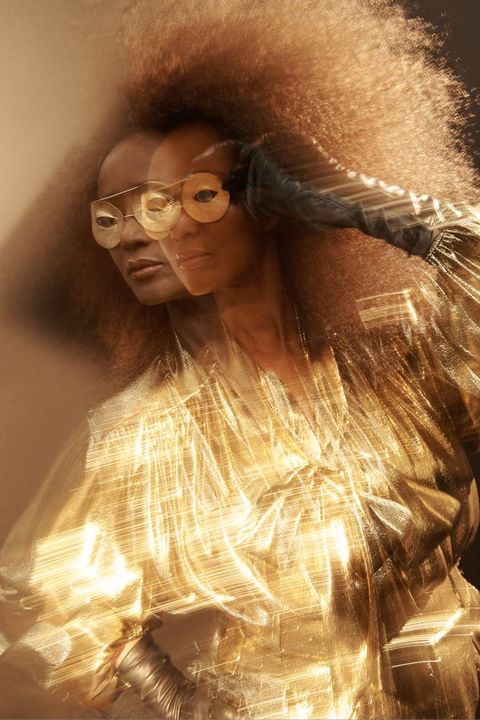 Moving from her Manhattan abode to her country home in Upstate,––where she settled during the pandemic––she has kept herself busy with painting and walking her 14-year-old dog, Max.

Speaking about what is next in her career, she said, “I am a Somali woman by nature. That means we are nomads. We’re in constant movement. When the world comes back to normal and I start traveling, I’ll think about what’s next.” 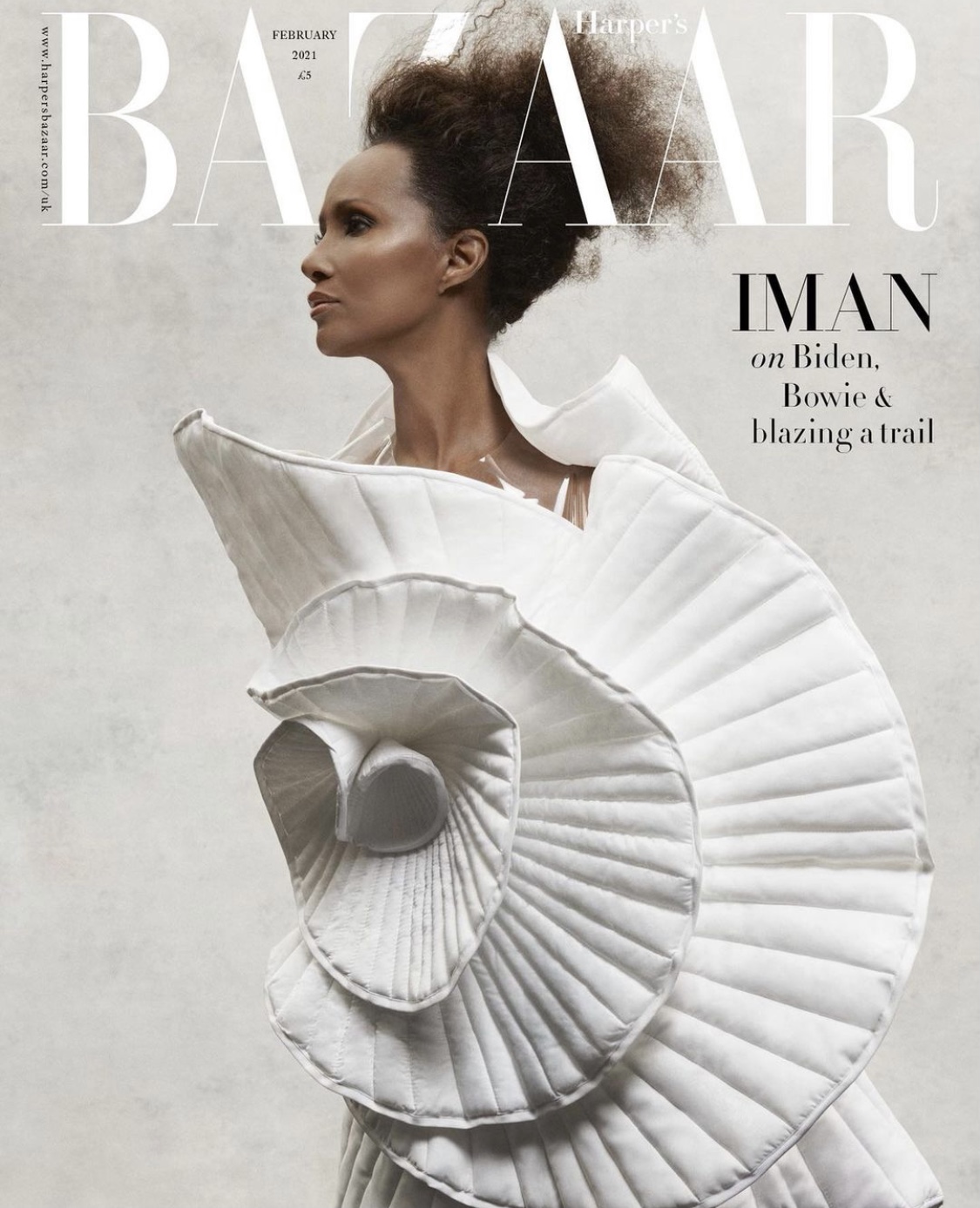 WATCH: Iman on Racism in The Fashion Industry