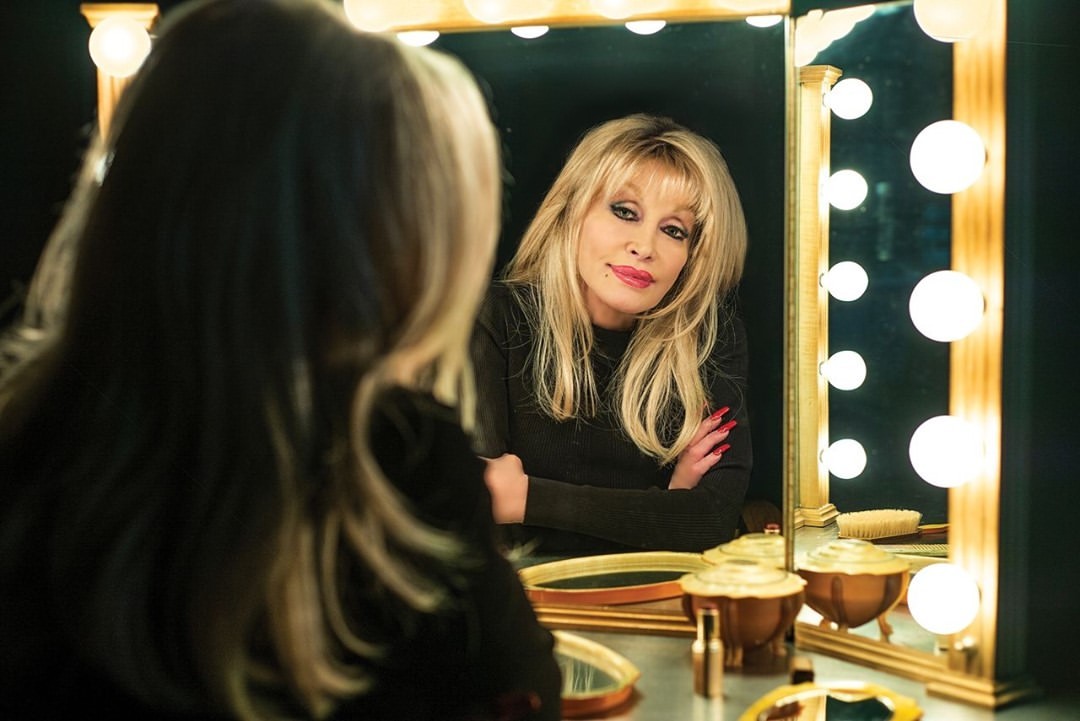 The Covid-19 shutdown did little to stall Dolly Parton’s hustle. During lockdown the country music star, who reportedly has a net worth of $350 Million according to Celebrity Net Worth, released a Christmas album; a Netflix holiday musical; a 35-hour, 19-DVD box set of various career highlights; Songteller, a book collecting her lyrics and detailing her songwriting career; a baking line for Williams Sonoma; and a signature ice cream (strawberry pretzel pie) with Jeni’s Splendid Ice Creams. Dolly Parton 2021.

Not only that, Dolly Parton, 75, tells WSJ. Magazine that she broadcast videos of herself reading children’s bedtime stories, earned her second consecutive Grammy for best contemporary Christian music performance/song, topped 150 million donated books for Imagination Library (her program that provides books to children) and donated $1 million to Vanderbilt University Medical Center to help fund research for Moderna’s coronavirus vaccine. When Dolly Parton got the Moderna shot in March she posted a picture to her social media with the caption, “Dolly gets a dose of her own medicine.”

Parton’s penchant for busyness, even during a pandemic, is, she explains, part of her nature. “It’s a way of life for me,” Dolly Parton says to WSJ Magazine. And while her star power has never waned—she’s one of the top five most appealing female celebrities in the U.S. according to her Q Score, a common marketing metric—it has, in the past few years, broadened via social media, reaching younger generations who may have otherwise been unfamiliar with her music. At a time when Americans find themselves in a continual state of disagreement, Parton retains an innate ability to bridge divides among seemingly disparate communities.

Parton’s style is also indisputable. Her signature look embodies exaggerated femininity. In July, she’ll step into the beauty business, launching a fragrance called Scent From Above and, later, a line of makeup and wigs. “I’ve always been intrigued with makeup and perfume, all the stuff that makes girls girly,” Dolly Parton says to WSJ. Magazine. In a 1984 interview with Andy Warhol, Parton said of her drive: “I’m still not the star I’m going to be.”

Here are some things Dolly Parton revealed to WSJ. Magazine…

On being an early riser:

If I’m working I’ll stay on a low-carb diet during the week and then eat anything I want on the weekends. I just watch moderation for the most part…. I have a tendency to gain weight because I’m so short and because I have a farmer’s daughter’s appetite.

On her regular morning beauty routine (which includes sleeping in her makeup):

I do all my beauty work and cleaning my face in the morning because I usually try to keep my makeup on at night. Because I never know if there’s going to be an earthquake or a tornado or a storm and I’m going to have to go out in the middle of the night! I don’t like to go home and just tear down completely, because my poor husband has to look at me. And in the morning when I get up I start all over again, put on my makeup and then touch it up through the day.

On her first touchstones for beauty and style:

I’m impressed with anybody that’s got a sense of glamour and style, but I say, first of all, it’s about being comfortable in your own skin. My own overexaggerated look came from a serious place I’ve often spoken about: the town tramp in our little country hometown. They called her trash, but to me she was absolutely beautiful. She wore colorful patchwork skirts and pretty blouses and showed a little cleavage and had red nails and piled-up blond hair and red lipstick and high heels. She was the prettiest thing I’d ever seen. When everybody would say, “Oh, she’s just trash,” I’d say, “Well, trash is what I’m going to grow up to be.” And I guess my look is glamorous trash!

On bringing that sensibility to fragrance:

People have always loved the way I smell. I’ve had people literally follow me down the street to ask, “What are you wearing? I’ve got to know what you’re wearing!” I’ve always liked a perfume called White Linen, which [ Estée Lauder ] still makes, and I use a musk bath oil. I just love a clean, soft smell. I’ve actually always worn a combination of scents, a couple of perfumes mixed with some bath oils and lotions. And that gave me the idea that [for my own fragrance] I need to combine my other scents. The people…who developed the scent for us checked all the ingredients of the stuff I loved. It took us a long time to come up with the exact fragrance that I was really happy with.

I create my own rejoicing exercises! I grew up in the Pentecostal church where we used to do a lot of shouting and jumping around. I keep my motor running in the mornings when I just shout through the house praising the Lord. It gave me an idea to create some easy exercises, and I’m making music to go along with it. Something that even people in wheelchairs or people that are older or sick can do. I thought I could create something joyful, where you were doing something for a reason rather than yourself. But that’s the extent of my exercise. I’m not big on going to the gym…and I’m particular about who I sweat with.

On what she’s working on:

I’ve got a lot of projects that I’m working on. We have the Dollywood opening stuff coming along, and I’m always working on some music and writing something. I’ve had such luck recently with some of the more inspirational songs. “When Life Is Good Again” is about the pandemic, and I wrote one called “I Still Believe,” and I just won a Grammy with Zach Williams for a song called “There Was Jesus.” I think people need uplifting things right now.

On some of her takeaways after what was a very challenging year:

I think we’ve been held up to the light. I know I’ve learned a lot about myself, and by doing things to help other people, it’s helped me, too. Because you know the old saying, “By teaching I am taught.” By making other people try to feel good and lift them up, it’s lifted me up. Doing something to make somebody else feel good, in turn makes me feel good. That has really provided a lot of solace for me.