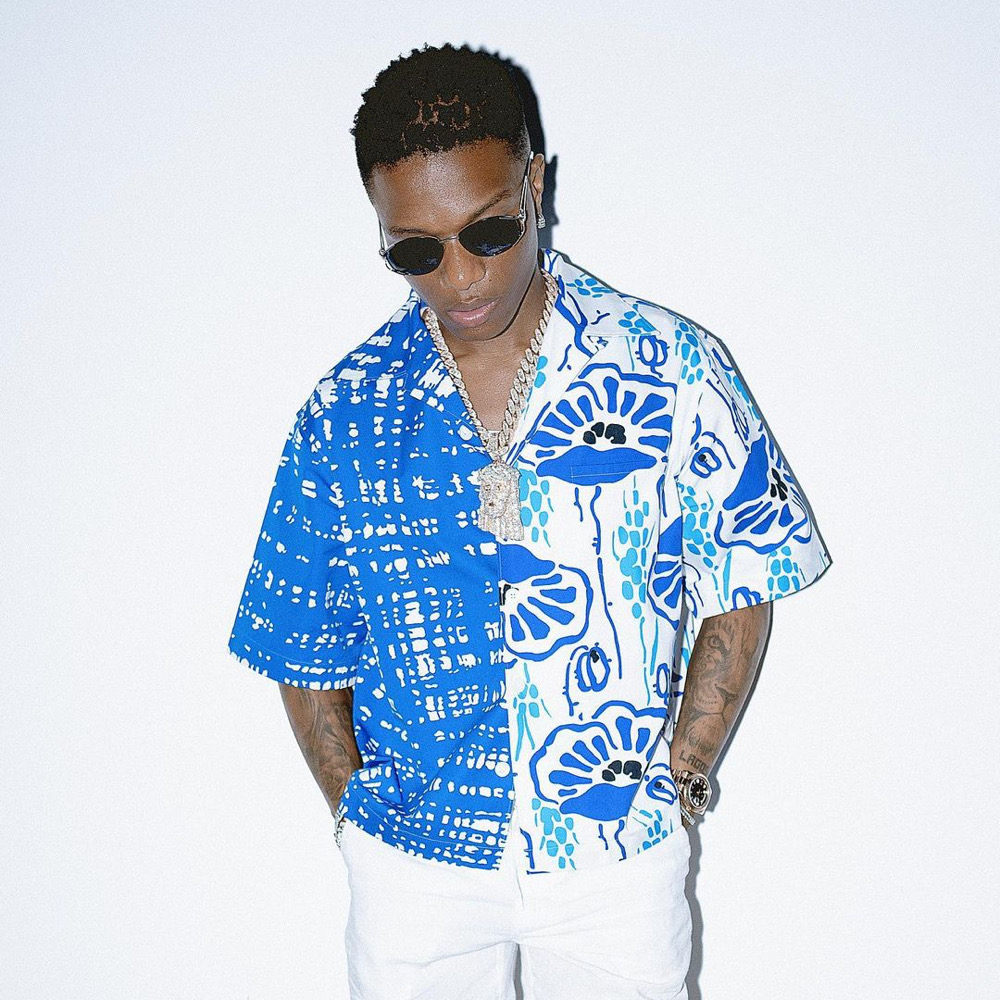 Wizkid teases Made in Lagos tour, celebrities show support for Naomi Osaka, Aguero signs to Barcelona. Stay in the know with our Rave News Digest, which summarizes five of the hottest global news you need to catch up on, saving you time and energy. Consider it your daily news fix.

1. Wizkid teases Made in Lagos tour

On May 30, 2021, Grammy-winning Nigerian superstar, Wizkid announced his Made in Lagos tour. However, tour dates are yet to be revealed. As a promotional tool, he asked fans to suggest where they would like to see him. As you can imagine, Wizkid was not short on responses.

The last time Wizkid went on tour, the Starboy Fest included the sold-out O2 Arena show in London on the same day as Headies 2019. The tour ended in Lagos on December 2019.

Made In Lagos tour is named after his critically-acclaimed fourth studio album, which garners rave reviews worldwide.

2. Russell Wilson and more stars speak out in support of Naomi Osaka

Naomi Osaka is getting a lot of support from some of her famous fans and fellow athletes. On Monday, the tennis star announced that she would not be competing in the French Open and candidly opened up about her struggles with depression and social anxiety. Osaka shared in a statement posted to social media.

Osaka previously made headlines last Wednesday when she announced she would not be participating in press conferences at the French Open, which began on Sunday. She wrote at the time that she believed the practice to be harmful to athletes’ mental health.

In response to her announcement to not compete, many athletes took to social media to address her remarks and support her in her efforts to prioritize her emotional and mental wellbeing.

South African social media influencer Mihlali Ndamase has been included among some of the continent’s revolutionary thinkers in the Forbes Africa 30 under 30 list. Announced on June 1 and in its seventh year, the 2021 list features what are touted as ground-breaking young entrepreneurs and thinkers.

They are all influential creatives, imaginative business owners, innovative techies, and gifted sports stars, who are leading the charge in building brands, creating jobs, and transforming the continent. Mihlali took to social media to share the news.

The Euro posted a marginal appreciation on the international forex market as its support in the week’s trade was nearly eroded by negative developments. The euro saw 0.12% appreciation against the cedi at a selling price of GH¢7.00.

Manchester City striker Sergio Aguero will join Barcelona on a two-year contract when his contract expires at the end of June. The Argentine, 32, leaves City after 10 years at the club, during which he became their all-time leading goal scorer with 260 goals in 390 games. His last appearance came off the bench on Saturday’s Champions League final defeat by Chelsea.

During his time in Manchester, Aguero, who won 15 major trophies, will join compatriot and close friend Lionel Messi at the Nou Camp as the Catalan club look to improve on a third-place finish in La Liga.

Last week, The Best Dressed Stars Gave Fashion A Run For Its Money