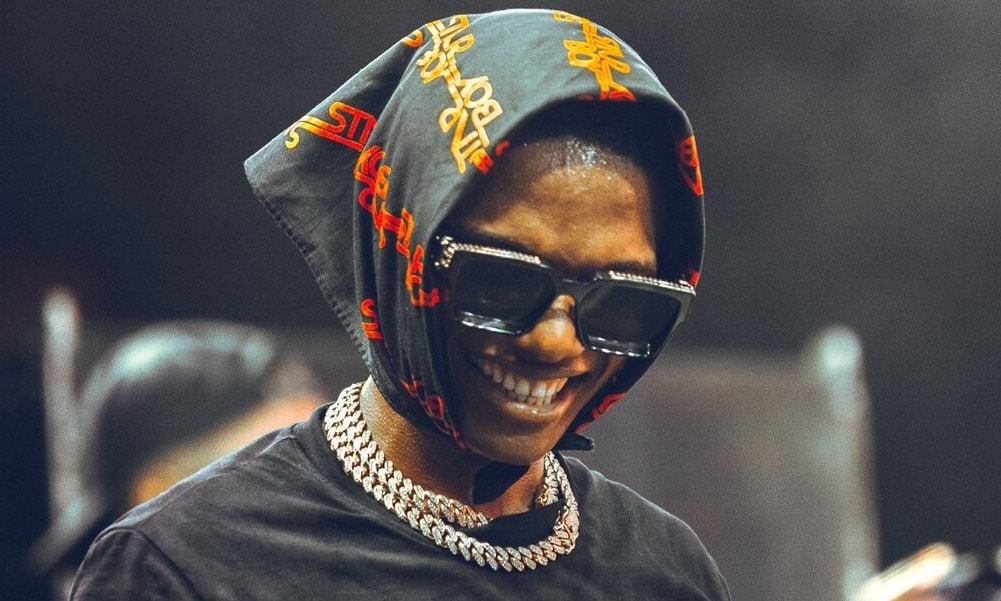 A few days ago, Nigerian superstar, Wizkid teased fans with the video for his new single, ‘Ghetto Love.’ The teaser came moments after his return to twitter after an eight-month hiatus.

Fans went crazy on Twitter at the prospect of a new single from the “King of Afro pop.” Unlike the highly promoted ‘Joro’ which was never released, this track was promoted less and released a few days after its initial announcement on the 13th of September.

With the release of the single came a lot of mixed reactions, with more leaning towards the negative side. Ghetto Love starts with a slow and solemn background female voice. The voice fades away and the beat of the song becomes more prominent. Wizkid’s vocals on Ghetto Love were clear and concise but that’s about it. His vocal performance in this song does not win him any extra points.

Ghetto Love no doubt is a great bop with nice beats and great production but not what was expected after being starved of Wizkid’s music for almost a year. The artwork which is a captivating picture of a young lad listening to music with a walkman played a major role in convincing that the song was going to have rich and deep lyrics. Starting with the title which is catchy and quite unique, one would expect Ghetto Love to be an inspirational anthem for the streets but it turned out to be very similar to the majority of songs churned out – professing love for women.

Besides the artwork, the lyrics and the beautifully put together video do not match. The ‘Fever’ singer goes on declaring his love for different women, recycling lyrics from his other songs. The only relatable part was where he sang about his mother. The video which helped in creating further detachment, tells the touching story of how Wizkid, as a kid, fell in love with music and also about his transition to fame and fortune.

That said, it won’t come as a surprise to hear Ghetto Love get a lot of airplay simply because it’s Wizkid. And just maybe the abundant airplay may help the masses fall in love with it more.

Overall, Ghetto Love isn’t a bad song per se as it comes with groovy elements that only Wizkid can infuse into a track but it’s certainly not what was anticipated from the Starboy at this level of his career.

Check out the video of Ghetto Love by Wizkid below…