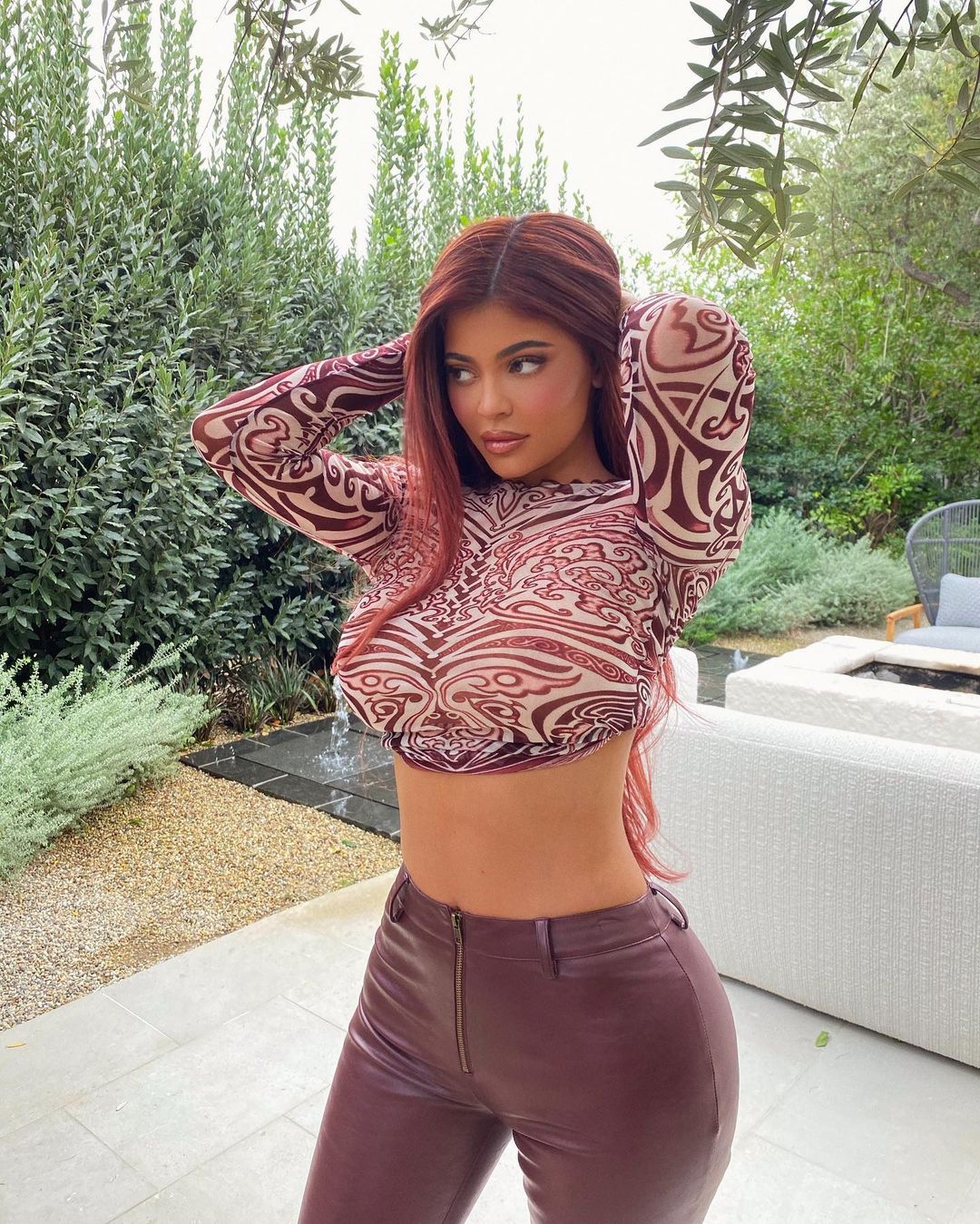 Kylie Jenner shuts down Travis Scott split rumour, drama amidst CBN new deposit charge rule, Arsenal academy graduates shine in the match against Eintracht Frankfurt. Stay in the know with our Rave News Digest which summarizes five of the hottest global news you need to catch up on, saving you time and energy. Consider it your daily news fix.

The House of Representatives has asked the Central Bank of Nigeria to suspend the charges imposed on cash deposits in the implementation of its cashless policy. The suspension, according to the federal parliament, should remain until consultations with all relevant stakeholders are made.

The call for the suspension was contained in a motion unanimously adopted during Thursday’s plenary which was moved by the Chairman of the House Committee on Media and Public Affairs, Mr Benjamin Kalu.

The motion was entitled, ‘Need to Suspend the Implementation of the Cashless Policy on Deposits by the Central Bank of Nigeria.’

Adopting the motion, the lawmakers resolved to urge the CBN to “suspend the implementation of the cashless policy on deposits which has taken effect from Wednesday, 18th September 2019, until appropriate and extensive consultative process are concluded.” The Earth could witness a dramatic decline in fish stocks, a 100-fold increase in the damage caused by superstorms and millions of people displaced by rising seas, if humanity does not reduce greenhouse gas emissions, according to a 900-page draft report by the United Nations’ Intergovernmental Panel on Climate Change (IPCC).

The report, which will officially be released on September 25, concludes that humanity must overhaul the way it produces and consumes almost everything to avoid the worst ravages of climate change and environmental degradation.

It is due to be the fourth in a series of UN reports in recent months on the effects of climate change and specifically focuses on the planet’s oceans and cryosphere – areas composed of frozen water.

The destructive changes have already been set in motion, according to the report. Melting glaciers will first give too much, causing widespread flooding, and then too little, bringing drought, to billions who depend on them for freshwater, the report finds.

This week, there was some speculation online over possible Kylie Jenner and Travis Scott Split stemming from a suspiciously missing photo in the makeup mogul’s closet. As the Internet noticed, a photo reportedly of Travis has been seen in the background of pictures Jenner has posted from inside her closet.

However, in a selfie shared on Tuesday from the same spot, the framed picture was no longer there in the background. Factor in Jenner’s caption, “Ain’t a game, boy,” and gal pal Yris Palmer’s comment, “Made for one player” and you’ve got a recipe for rumours.

But, wait – there’s no need to sound the Kylie and Travis split alarms. Perhaps the Kylie Cosmetics boss caught wind of the murmurings because a day later, she shared a family photo with her man and their daughter, Stormi Webster, from a trip to the zoo on her Instagram story and simultaneously squashed any speculation. “Happy Wednesday,” the star wrote on her Instagram Story, also showing off her daughter’s sweet artwork. Zimbabwe has bought 100,000 tonnes of maize from Tanzania amid a huge shortage of the food staple caused by the country’s worst drought in 40 years. The drought and flooding that followed Cyclone Idai, which swept through the region earlier this year, has cut the maize harvest in Zimbabwe, once a regional breadbasket, by half, it adds.

At the beginning of August, the UN’s food agency warned that 2.3 million rural Zimbabweans were on the cusp of starvation.

The maize will be transported from Tanzania by rail to meet the demands of the people.

Willock put the Gunners in front with a deflected shot in the first half before Saka smashed in his first senior goal for the club in the 85th minute. Pierre-Emerick Aubameyang added a third two minutes later as Arsenal ended their three-game winless run.

The Gunners had created further chances but also relied on goalkeeper Emiliano Martinez to come to the aid of their fragile defence. The second period was frantic in front of a vociferous home crowd with Arsenal’s late goals only coming after Dominik Kohr was shown a second yellow card for a cynical foul.

The Gunners, beaten finalists in last year’s Europa League, are top of the early Group F table on goal difference after Standard Liege beat Vitoria in the night’s other game.