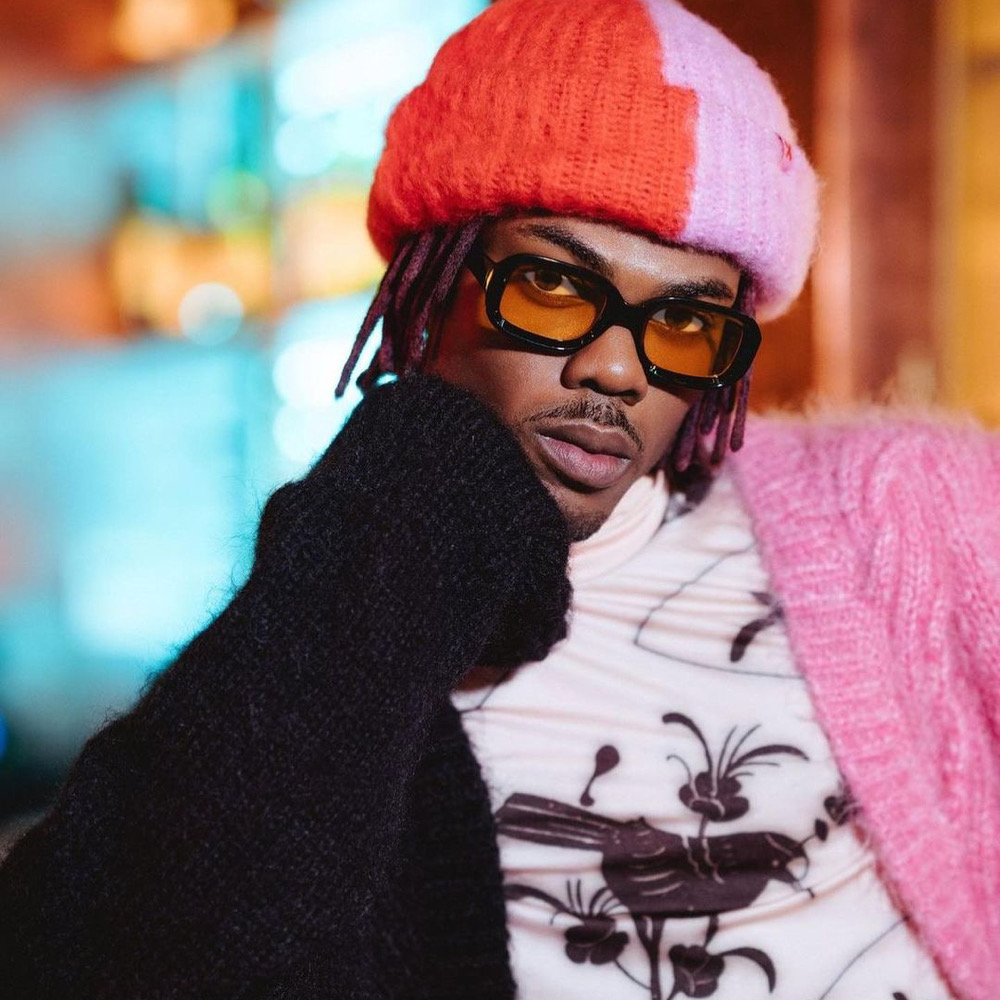 CKay gets BRITs Awards 2022 nomination, Lil Durk proposes to girlfriend, FA to investigate Arsenal v Leeds racist abuse. Stay in the know with our Rave News Digest which summarizes five of the hottest global news you need to catch up on, saving you time and energy. Consider it your daily news fix.

Nigerian superstar, CKay has been handed yet another badge of honor with his nomination at the 2022 BRIT Awards in the new list released on Saturday. CKay’s “Love Nwantiti” was nominated in the Best International Song of the Year category alongside The Weeknd, Olivia Rodrigo, Lil Nas X, Billie Eilish, Doja Cat, and Drake. He shared the news via his Twitter page on Sunday, December 19.

Congratulations to CKay on this feat.

Rapper Lil Durk has shared plenty of moments of displaying his love and appreciation for his longtime girlfriend, India Royale. But he turned it up a notch in their hometown of Chicago, proposing in front of a packed arena. On Saturday night, December 18, Durk, 29, performed at a local radio station’s Big Jam concert at the United Center.

It’s not uncommon for Durk to bring India, 26, out on stage during his performances. In the video, he directs her to walk away for a second, as he then drops to his one knee to propose. The arena erupted in cheers and screams.

Happy birthday to myself. I didn't grow up with a silver spoon. I build this life from nothing but prayer and hard work. Parents raised me to believe in myself and they made me feel I was chosen. This is for all the kids in the hood who dare to dream!!! The Don Billiato!!! pic.twitter.com/PnbBZM5luX

On Thursday, rapper and entrepreneur Cassper Nyovest celebrated his 31st birthday with a private launch of his new liquor brand, Billiato. The launch, which was hosted at his lavish Johannesburg mansion, played host to many of the country’s biggest stars.

After first teasing the tequila earlier in the year, Cassper and his team made Billiato available in stores across the country on Tuesday.

Tomorrow, more protests are planned in #Sudan against the coup, its consequences & against impunity. Sudan’s partners may be looking to accept the new status quo, but #Sudanese have the right to safely protest, to be heard & to a fairer future. pic.twitter.com/7RleGLjYaU

People across Sudan have joined mass protests over the military’s takeover, as they mark the third anniversary of a popular uprising. Hundreds of thousands marched in the capital Khartoum, where security forces responded with tear gas. Last month, the country’s ousted Prime Minister Abdalla Hamdok was reinstated, after being put under house arrest in the military takeover. But the move has failed to stop protests in the country, where demonstrators have been calling for an entirely civilian political leadership.

On Sunday, December 19, protesters marched towards the presidential palace in Khartoum, which is home to coup leader Gen. Abdel Fattah al-Burhan, chanting: “The people are stronger and retreat is impossible.” They also called for Gen Burhan’s “downfall”.

Well done to Rob Holding who went and informed the fourth official of the alleged racist abuse during Leeds vs Arsenal last night.

Great to see him stand up and be an ally for his teammates, now hopefully the authorities will take action and ban whoever responsible. 👊 pic.twitter.com/YaJqojDjSY

The Football Association has launched an investigation into an alleged racist incident during Arsenal’s 4-1 Premier League win at Leeds on Saturday. Gunners substitute Rob Holding approached the fourth official in the 33rd minute, saying he had heard racial abuse from a Leeds supporter. Play was halted as referee Andre Mariner consulted with match officials and one arrest was made.

Leeds condemned the incident in a statement released after the game. Holding was praised by anti-racism campaigners Kick It Out for reporting the incident.