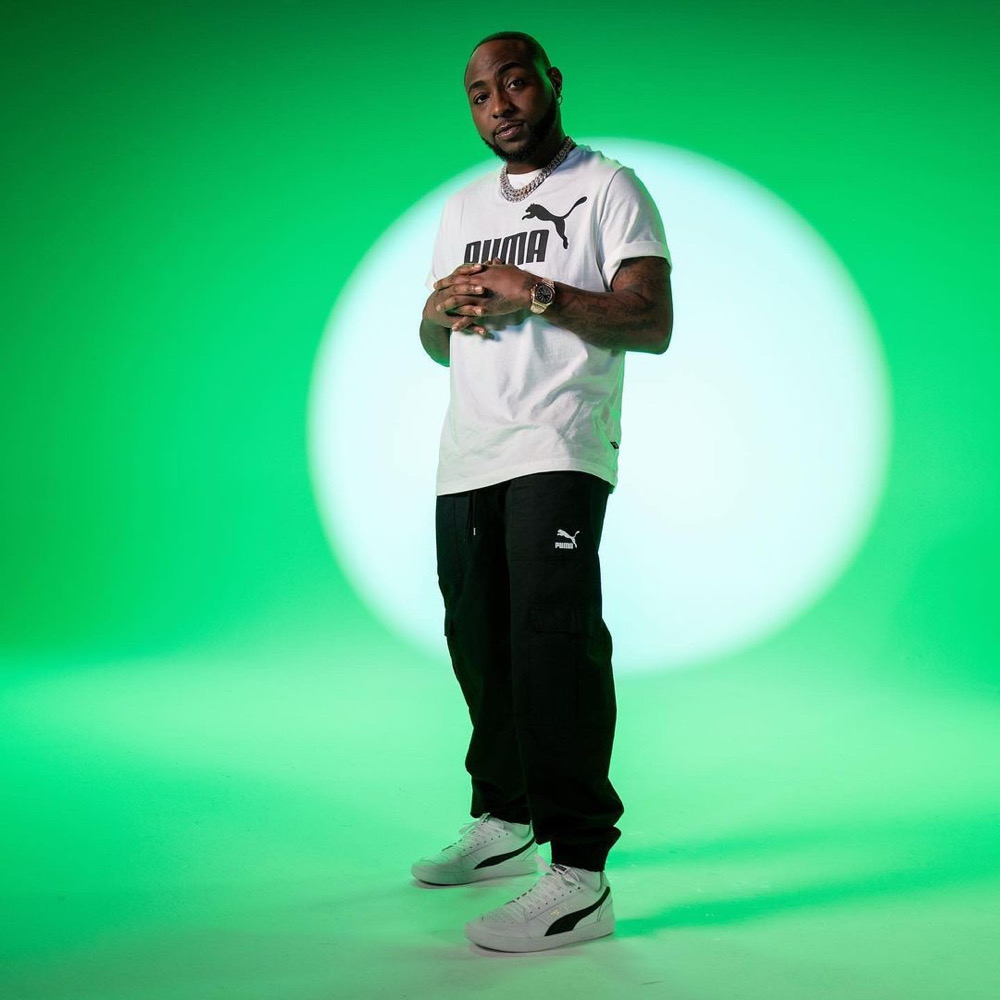 Davido signs as PUMA ambassador, Megan Thee Stallion signs Netflix deal, Salah breaks record. Stay in the know with our Rave News Digest which summarizes five of the hottest global news you need to catch up on, saving you time and energy. Consider it your daily news fix.

Sports company PUMA has signed a long-term agreement with Davido, one of Africa’s most successful music artists, underscoring the company’s commitment to the rapidly growing African market. With more than 20 million followers on social media and four successful albums to his name, Davido has become a PUMA cultural ambassador for his native Nigeria as well as a prominent voice of human rights on the continent.

“We could not be more excited to welcome Davido to the PUMA family!” said Johan Kuhlo, PUMA’s General Manager EEMEA Distribution. After today’s announcement, Davido will act as a brand ambassador for PUMA in sub-Saharan Africa, North America and across the world.

American rapper, Megan Thee Stallion is the latest celebrity to join the fast increasing train of Netflix’s first-look partnership deals. The 26-year-old rap star who recently graduated College, signed the partnership deal that will see her produce exclusive content including shows for Netflix.

Reacting to the news, Megan said in an interview : “I’ve always had a passion for telling creative and entertaining stories, so I’m thrilled about this partnership with Netflix.”

This comes after a series of rumors alleging that she and Black Coffee were back together. pic.twitter.com/FtCbUJd4r7

Actress and fashion designer Enhle Mbali Mlotshwa finally responds to rumors that she and her estranged husband, Grammy nominee DJ Black Coffee have rekindled their romance. Setting the record straight about her relationship status, the “Isibaya” star took to her Insta stories on Thursday to confirm that she is “very single.”

“I’m still very single…Not back anywhere. Still my own person. Someone’s getting paid to lie,” offered the star. The rumour was sparked by controversial podcaster MacG Mukwevho when he alleged that the pair have reconciled amid their divorce and abuse allegations.

#BREAKING 🚨 #Tigray UN Human Rights council adopts Resolution to establish international commission of experts on Ethiopia to conduct an investigation into allegations of human rights violations and abuses by all parties to the conflict @CBSNews / UnitedNations ~ More to follow pic.twitter.com/RzeZcAeBrC

The United Nations Human Rights Council has ordered an international investigation into abuses carried out during the conflict in Ethiopia. The European Union had called for a special sitting of the council in Geneva after rights groups said violations committed during more than a year of conflict might amount to war crimes.

Ethiopia has dismissed the move as politically motivated. The UN rights council again warned that all sides in the civil war were committing severe violations. It said there was a risk to the entire region and called on all parties to pull back.

He equals the longest such run in the competition set by Jamie Vardy in 2015 🔴 pic.twitter.com/HukhVcXqvV

Mohamed Salah grabbed another record on Thursday, December 16. The 29-year-old’s goal in Thursday’s win against 19th-placed Newcastle — a side he has never failed to score against at Anfield — means Salah equalled Jamie Vardy’s record of scoring or creating a goal in 15 consecutive Premier League matches. But records are nothing new for the incredible Salah.

In October, he became the first Liverpool man to score in nine successive games and the hat-trick against Manchester United in the following match left him as the highest-scoring African player in Premier League history, overtaking Didier Drogba’s mark of 104 goals. These records can be added on to a whole heap of historical achievements in the red of Liverpool.