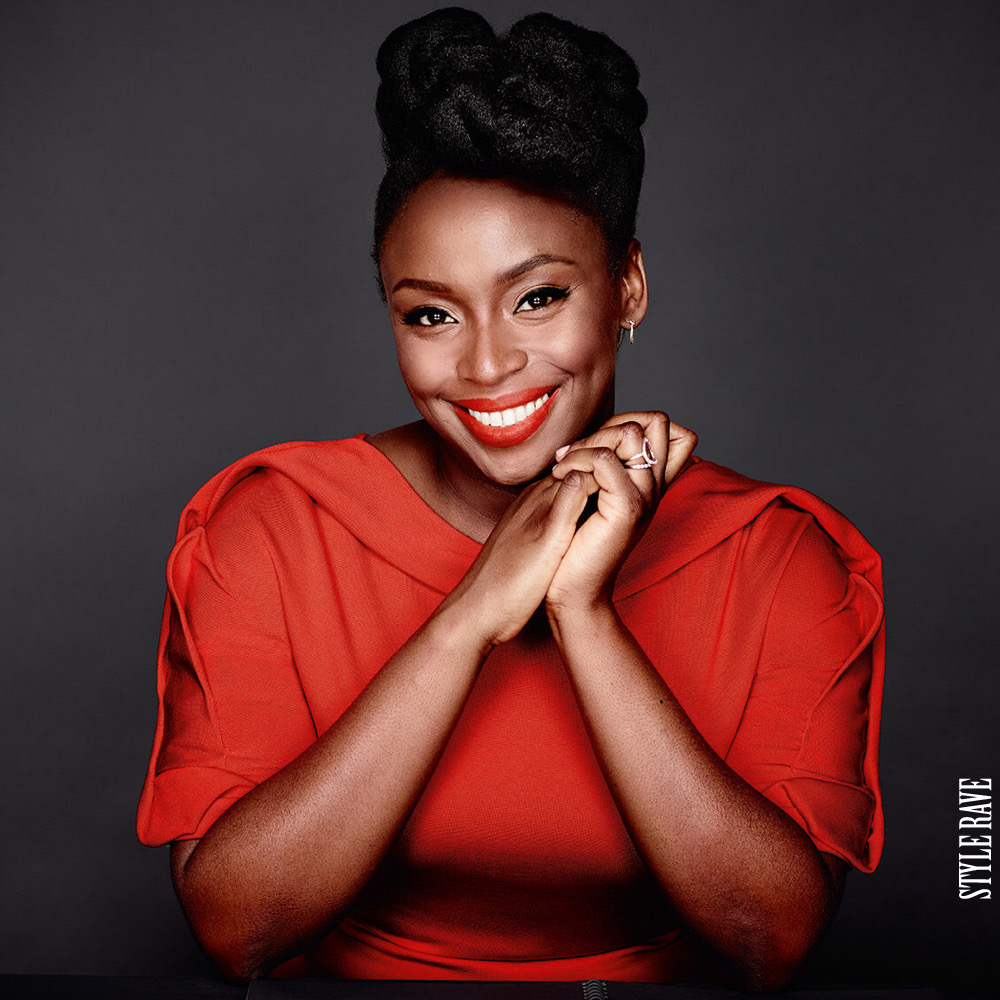 Chimamanda Ngozi Adichie calls out the Nigerian government, Nicki Minaj shares first photo of her son, Sterling calls for actions to tackle online abuse. Stay in the know with our Rave News Digest which summarizes five of the hottest global news you need to catch up on, saving you time and energy. Consider it your daily news fix.

1. Nigeria: “Nigeria’s government has turned on its people” – Chimamanda

Nigerian writer Chimamanda Ngozi Adichie has said the government “turned on its people” in its reaction to the anti-police brutality protests. Adichie, in an opinion piece in the New York Times, narrated the horrific encounter her cousin had with the hated Special Anti-Robbery Squad (SARS) whose actions have led to the protests.

Chimamanda Ngozi Adichie said President Muhammadu Buhari’s government “has long been ineffectual, with a kind of willful indifference.” Adichie said Nigerians do not trust their government and so they want “clear actions rather than words.”

2. Nicki Minaj shares the first photo of her baby boy

Nicki Minaj is giving her fans their first peek at her son! The 37-year-old rapper took to Instagram on Wednesday to share a photo of her son, whom she shares with her husband, Kenneth Petty.

The photo Nicki Minaj shared featured one of the son’s feet, which is held by one of his parents. “Happy Anniversary, my love,” Minaj captioned the pic, referencing her and Petty’s first wedding anniversary. Minaj gave birth to her and Petty’s son on Sept. 30, after first sharing the news of her pregnancy in July.

3. South Africa: AKA calls the AU a joke, takes a jab at President Cyril Ramaphosa

South African rapper AKA called the African Union (AU) a joke amid the ongoing #EndSARS protests in Nigeria. SARS is the controversial Special Anti-Robbery Squad. The “Energy” hitmaker has been one of many celebrities who have spoken out about police brutality in Nigeria.

On Wednesday he posted: “How can a government have no regard for the life of its citizens? How can people shoot to KILL their own countrymen and women? This is insane. We are living in an insane time in human history. #EndSARS Sending LOVE & STRENGTH to NAIJA.”

Following this, AKA took aim at the AU, calling the continental body a “joke“ and also taking a shot at President Cyril Ramaphosa who is the current chairperson.

4. Ghana: Population and Housing census to take place in April 2021

President Nana Addo Dankwa Akufo-Addo has announced that the next Population and Housing Census (PHC) has been scheduled between April and May 2021. He said funding had been secured for the census, and that the government was committed to conducting the exercise, in spite of the challenges posed by the COVID-19 pandemic.

President Akufo-Addo said this when he launched the 2017/2018 Agriculture Census National Report at the Jubilee House in Accra yesterday.

“The technology is there to make a difference, but I’m increasingly questioning if there is the will,” said England international Sterling. The PFA Charity is calling for a change in the way online abuse is handled so that it is not reliant on victim complaints or platform intervention.

The Charity says it “will be calling on football’s stakeholders and clubs to adopt a centralized system that collates and submits relevant evidence to the police and highlights any possible action within the game.”