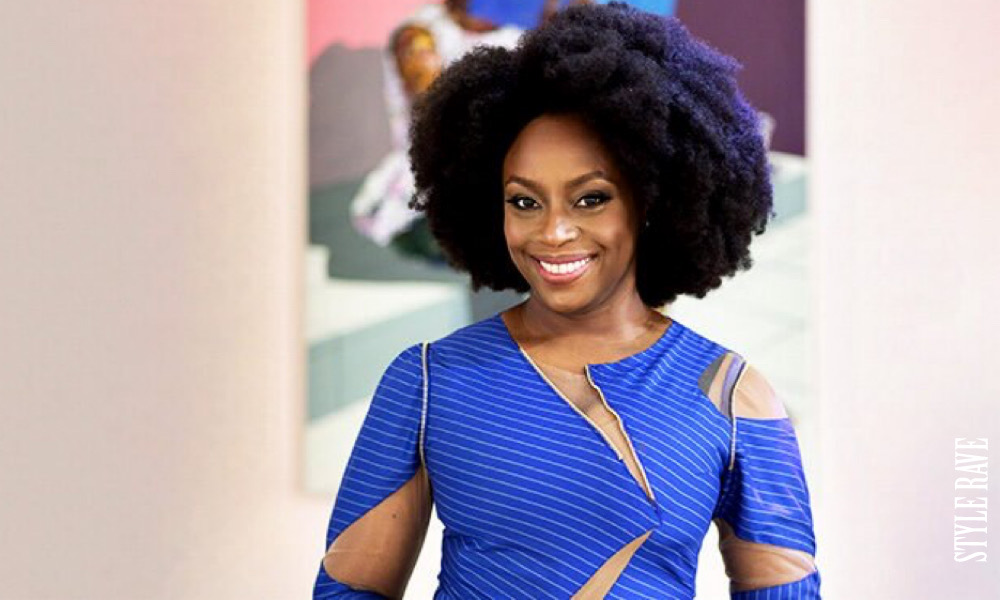 Chimamanda Ngozi Adichie announces her new short story titled ‘Zikora’, Meghan Trainor reveals pregnancy, Ozil left out of Arsenal’s Europa League squad. Stay in the know with our Rave News Digest which summarizes five of the hottest global news you need to catch up on, saving you time and energy. Consider it your daily news fix.

Nigerian author Chimamanda Ngozi Adichie is back in stores soon with her latest release, “Zikora“. Zikora, which would be Chimamanda Ngozi Adichie’s first official piece of fiction in over seven years, is a short story about a Nigerian lawyer living in Washington, D.C. who has been abandoned by her highly-celebrated partner after learning that she’s pregnant.

The story follows Zikora’s life as she faces losing and being abandoned by her lover in such a life-changing moment, as well as a tense relationship with her “helpful” mother who comes to help her prepare for her journey into motherhood.

Zikora will be available on October 27 as part of an Amazon Original series.

The Greater Accra Regional Health Service has given an assurance that the polio vaccine that will be administered to children under five years from Thursday, October 8 to Sunday, October 11, 2020, is not a trial vaccine for COVID-19.

It has, accordingly, asked parents to submit their children for the vaccination exercise — which will be the third round of the polio immunization campaign by the Ghana Health Service (GHS) to get children immunized against the Type Two poliovirus. The campaign targets to reach over four million children in eight regions.

3. Singer, Meghan Trainor reveals she and her husband are expecting a baby

Singer Meghan Trainor has announced she’s having a baby. The “All About the Bass” singer, who is married to Spy Kids actor Daryl Sabara, shared a photo on social media saying: “Daryl Sabara and I are so beyond happy and excited to meet this little cutie early next year!” This will be their first child.

Though she didn’t disclose details about the baby’s sex, the singer did share that she’s about halfway through her pregnancy and feels lucky that it’s been “very easy so far.” Sabara and Trainor married in December 2018 in the backyard of their Los Angeles home with 100 guests. The date also happened to be the pop star’s 25th birthday.

Actress Rami Chuene has called on the Hawks to start investigating the “greedy entertainment gods.” This comes on the back of the Hawks’ spree of arrests of corrupt politicians in South Africa. Taking to Twitter on Wednesday, Chuene, who doesn’t mince her words, tweeted: “As soon as Hawks are done with politics they must come to the mighty, unstoppable and greedy entertainment ‘gods’. The corruption, greed, and exploitation have built many mansions and bought many cars, leaving many artists broke since the days of Bophelo ke Semphekgo.”

For years the star has been vocal about artists’ rights and fair treatment and lately, she’s been speaking out about the exploitation of artists in the entertainment industry. While fans applauded Chuene for being the voice of the struggling artists, some suggested that she start her own production company, with others labeling her “bitter and jealous.”

Midfielder Mesut Ozil has been left out of Arsenal’s Europa League squad for the forthcoming campaign. The 31-year-old’s future at the club remains uncertain after being persistently left out of the side by manager Mikel Arteta. The Germany international has not played for the Gunners since March.

New £45m signing Thomas Partey has been included in the 25-man squad before their first Group B fixture against Rapid Vienna on October 22. The former Atletico Madrid midfielder joined the Gunners on deadline day. There is also no place in Arsenal’s squad for defenders Sokratis Papastathopoulos or William Saliba.